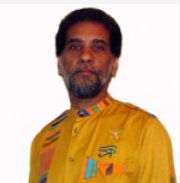 Welcome to the KEMET 101-Introduction to Egyptian Yoga and Neterian Spirituality 12 week course.

Who is Dr. Muata Ashby and what is Egyptian Yoga and Shetaut Neter? What is Kemetic culture and philosophy? Who were the ancient Kemetans and why is it important to know their legacy and follow the universal principles they discovered?

This course is an introductory program for those who are desirous of obtaining a basic overview of the work of Dr. Muata Ashby on the concept and teaching of Egyptian Yoga and the history and main philosophy of Shetaut Neter or Egyptian Mysteries and the foundations of Ancient Egyptian history, culture, philosophy and spiritual systems. This course is also for those interested in a very low intensity program where they can get an idea of how the university course are conducted before registering for more intensive courses. This course uses a lecture series that will provide a beginning aspirant with a working knowledge of the contents of the Book Series by Dr. Ashby and fundamental teachings on the subjects of:

Working with a mentor you receive weekly feedback on your studies.

Many times, those who are interested in the teaching of Sema Tawy (Egyptian Yoga) and Shetaut Neter (Neterianism/Egyptian Mysteries) are not sure about the path or would simply like to have an introduction first before engaging more time and effort in additional studies. The next course after this one is Egyptian Mysteries Level 1 which is a year-long course dedicated to developing a thorough foundation in the teaching and philosophy of Kemetic Wisdom. So this course should be seen as preparatory for that one, which is more extensive and in-depth advancing level of study. This course is for anyone desirous of starting on a serious path of Kemetic study, lifestyle and spiritual transformatio and also for those who may be limited on time and/or those desirous of a low intensity but serious short duration introduction to the Kemetic lifestyle, culture, philosophy and spiritual systems and it is preparatory for the next level of studies, the Egyptian Mysteries Level 1 program for those who choose to go further in a program that is more intensive and of longer duration. For more on the course Egyptian Mysteries Level 1 go here

HOW THE COURSE WORKS

This course is designed for easy integration into busy schedules and minimal requirements and is dedicated to imparting a basic understanding of the main teachings of Egyptian Yoga and Neterian spirituality for becoming acquainted with the work of Dr. Muata Ashby and the Sema Institute as well as get a feel for how the courses that follow this one are conducted.

Each lesson is released weekly

These books are not part of the assignments but are included for reference reading if the student desires more information about the topics covered.

Egyptian Yoga: The Philosophy of Enlightenment 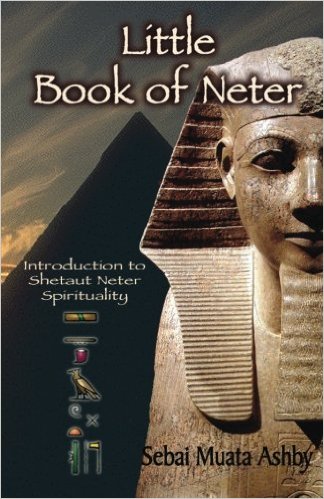 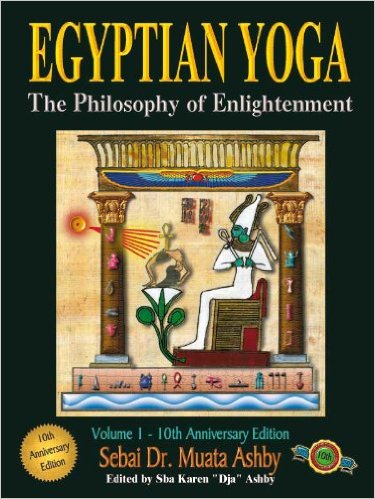 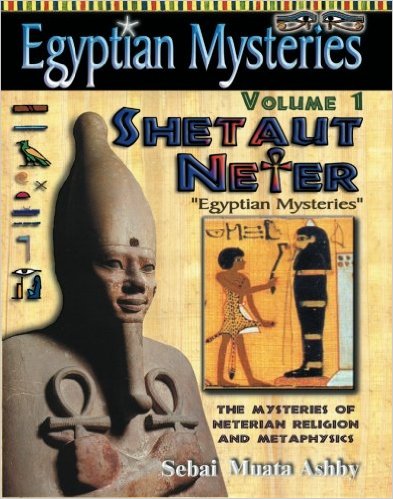 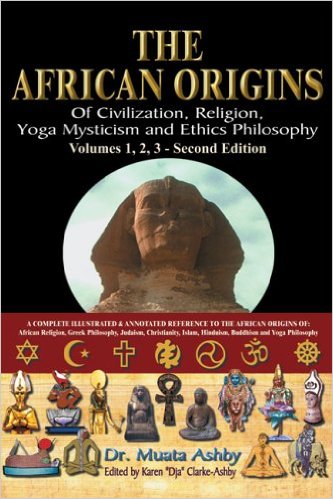