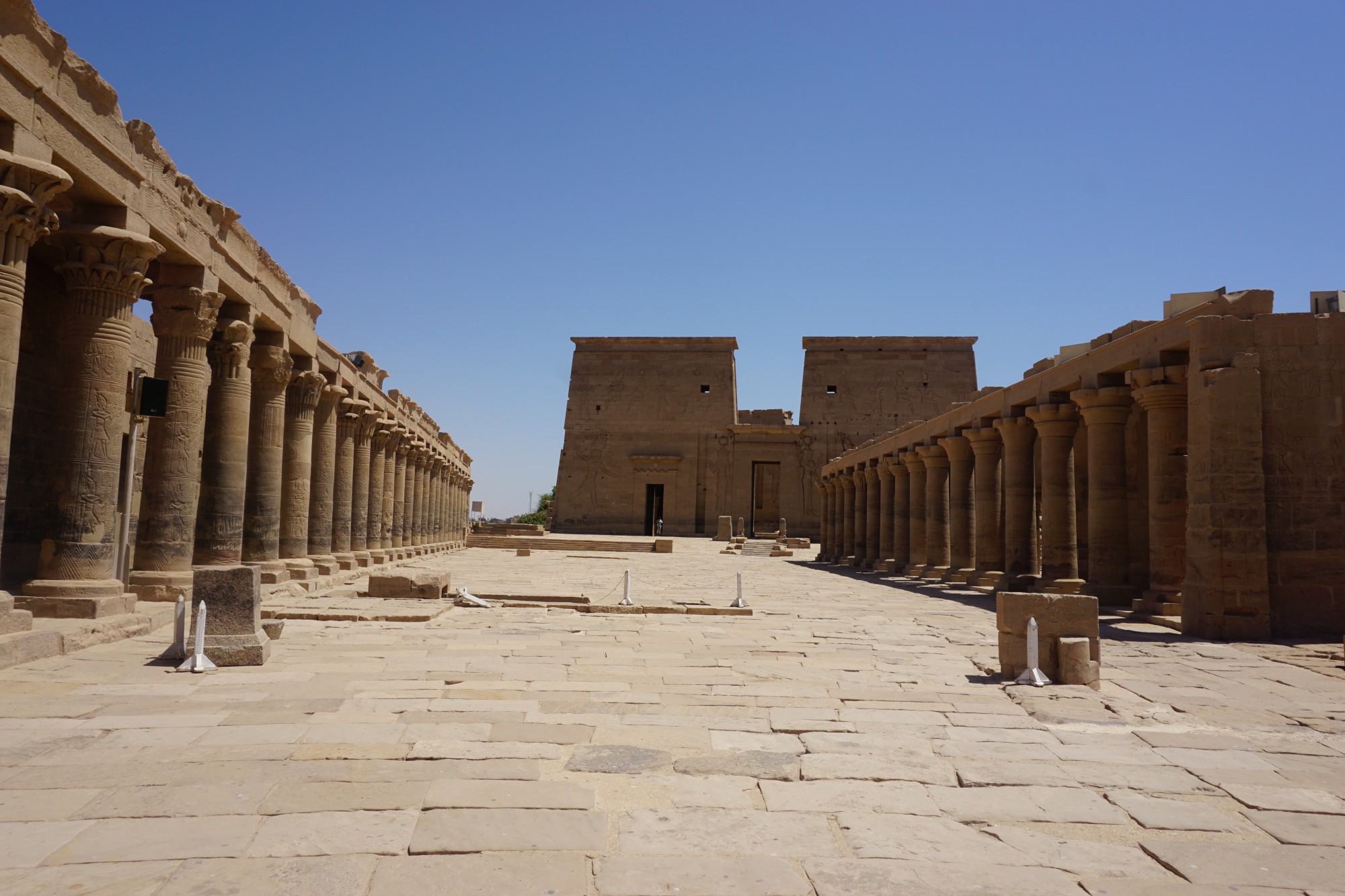 Dua for your extensive and detailed posting. You captured so many points I was thinking “wow there was a lot in that program.”

I will cover a few of the most important points that are key to understanding the issues involved in the presentation.

A finer point about Neter Neterty: The concept of Ra as Neter Netery indicates a dual divinity that has an alter aspect, which is unnamed and uncreated. Therefore, from an absolute perspective that absolute has not created or done anything. So it cannot “create itself”. This term “self-created” is a device used in religious parlance to evoke the understanding of a higher concept of the Divine as an entity that transcends things that are “created” or have been generated, as sage Ab Amun would say, from something else. All owes its existence to that which is uncreated but that existence is illusory and temporary and therefore, not real, thus the absolute has done nothing even though something (Creation) appears to exist and things appear to be happening in it. Nevertheless, as in a dream, the dream is illusory while its happening as well as after it has happened and of course before it happened. Therefore, nothing happened.

The last part of the statement is key, going to the temple to seek beyond physical and corporeal knowledge. Going to temple implies going to find/receive knowledge that the world does not have; thus worldly people, worldly notions and one’s own worldly delusions are suspect and to be humbled to the wisdom contained in the temple and operated by its managers. IF one were to go to temple for wisdom, is it possible to gain that wisdom while holding on to the illusory worldly and personal notions and delusions? Can the temple teaching be gained while holding on to personal pride, desires and upholding worldly realities?

2- What part of the presentation said this: “Humans Being Monstrous Demons. Humans Being Set.”

Does being ignorant and or uncaring make one a “monstrous Demon”?

The Goal is to Become an authentic Initiate, an enlightened Sage, integrated into Daily Life.

The statement is its own feedback.