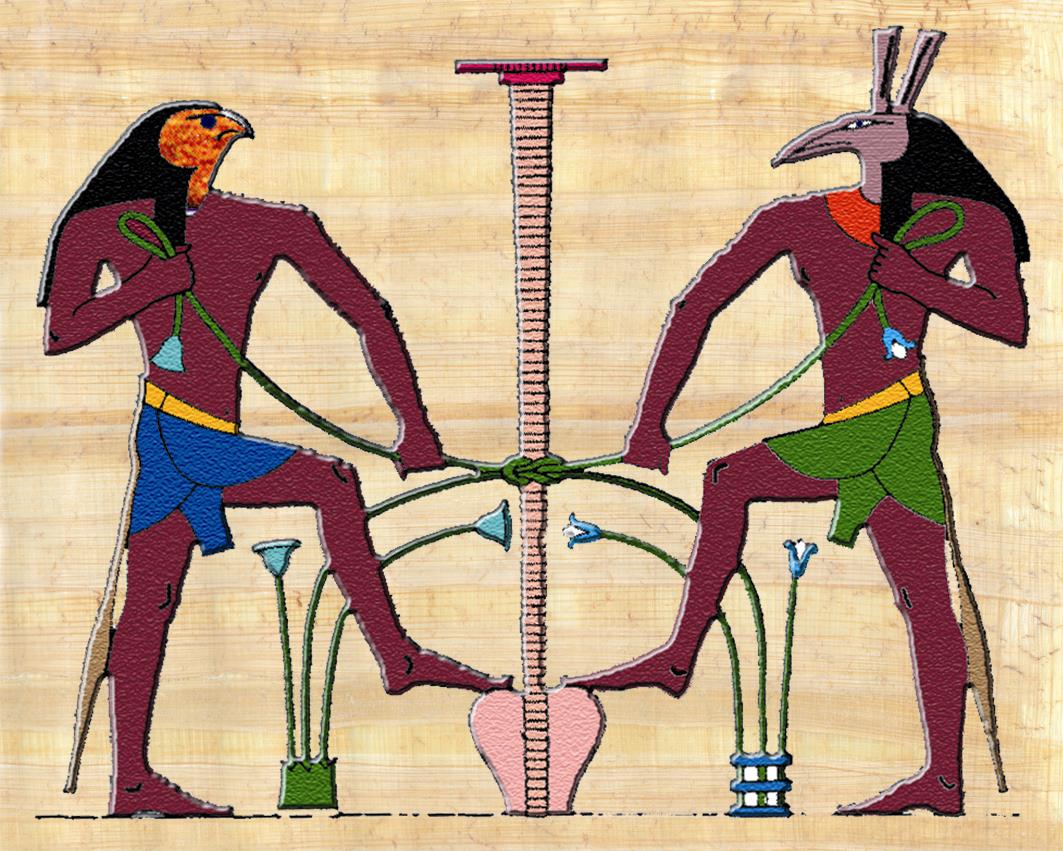 Not much to comment on the notes provided which are good.
I would say some additional words on a word/concept that was used in the post: “resent.”
“IV. You might resent having to write things over and over again, or repeating the chants or even reading the teachings over and over, if you did not know about the process going on that is actually taking you to Nehast. You might even resent having to take a lesson over again, or rewriting an answer for this class! What is the saying about repetition?  ”

ADDITIONAL INSIGHTS:
The concept of “resentment” when applied by egoistic personality is usually misplaced since the true cause of folly, pain, frustrations and distress comes from the ego itself. By acting egoistically the personality gets into entanglements with the idea that those are the correct way of acting to bring happiness. Then when that inevitably does not work out the ego driven personality lashes out with resentment against what it considers not fun or not what it has come to desire or experiencing a state of feeling that it considers as being desirable and pleasurable, etc. In reality, the resentment should be turned away from the world and on the ego that caused the problem to begin with, that turned towards TV, believing in politicians, believing that spouse could bring happiness or children or whatever other worldly ideal of fulfillment might develop in the deluded mind. Therefore, resentment and ignorant blaming are ego-preservation strategies that support and maintain the delusions of life based one ignorance of the knowledge of Self. If resentment and ignorant blaming were to be turned towards that ego in a controlled, steady and insightful while forgiving manner then that ego would be incapacitated and the energy it saps from being able to do serious and powerful spiritual practice would be released. Blaming the worldly objects and personalities for one’s woes is like Heru turning away from the battle with Set and instead cursing and complaining about the things that trouble one’s personality. Turning to battle Set is directing oneself to the source of all issues and troubles of life.