a Tat is a concept that gives form to something.
Tat: an idea that exists in a conceptual reality
glyphs are representations of forms
movement creates waves/forms. when the water becomes a wave, then it is a tat,
a wave is a form of water in motion.
a Tat is a concept or idea in motion. Being spoken or being manifest.

Writing began in Ancient Kemet, then Mesopotamia, Greek, Phoenician, to the present day systems of writing.
Ancient Greeks say that Cadmus (An Egyptian loving in Greece) brought writing to Greece from Kemet.
While other languages developed over time, Medu Neter is an original creation, concept. It was already in existence, and then codified.

Sebai uses accepted dates, even though we already know this writing is much older than Egyptologists will ever admit…

Phoenicians took symbols and hastened them into letters.

When moving to alphabetic system, the Tat aspect is lost.
Alphabet is good for literal communications
As for the right brain, the alphabet leaves much to be desired. less descriptive. AND, more deceptive.  This makes it harder to learn the teachings.
The arrangement of symbol by categories was done by western egyptologists. It can be useful, but do not rely upon it.

Signs have been discovered west of Aswad, Napta Playa, ancient cities from the Wood Period, before the Period of Stone
Ancient Egyptian temples, but in wood. time has worn them down. they decided to move to Stone.

Stone age from 5,000-15,000 BCE
Protoglyphs, where they were inscribed before the stone age.

Hieroglyph: in stone
Hieratic: by the clergy, by hand, as opposed to chiseling and carved into stone, can be done quickly.

Each hieratic sign has a direct correlation to a glyph.
as you move to Demotic, you lose something in the translation. (sounds demonic to me…)

then came the Coptic alphabetic.

There is evidence that the Coptic Language pre-dates Chrisitianity. Has value and worthy of study and examination. Demotic language and writing contains Coptic terms. Even Coptic existed before the Greek invasion!
Tat: fundamental concept of a representation.
Tats are used in Medtu Neter to express the Cosmic Mind..

Medtu means a walking stick. a stand, a crutch, used if there is a problem with the leg.
A crutch for Neter, which needs a crutch to exist or express itself in time and space.
Medu use the tat to create words and speech.
Without sounds and image for concepts cannot express what is in the mind.
Words are crutch for mind to understand concepts. Words are concepts in the mind.

Maakheru. when you master the medu neter, you can utter the word sound power,
Then it becomes Maakheru: an oar that you push to make the boat go.
Now have moved beyond having a crutch. Does this mean that you have jumped out of the boat and now swimming in Eternity?

Kheru: make the words effective through living them. Have moved thru life thru existence moved concepts words and ideas in such a way that has led to your purification, having an existence in Truth, which is what Shetaut Neter is all about.

to the melody of the Hokey Pokey! >>>you make the word effective, you live the word, you have moved thru life and thru existence. and thru the world. you’ve moved concepts ideas and words, and now purification of maakheru, thats what Shetaut Neter is all about! <<<

The Owl, “M” in, through, by way of (one of the most important glyph)

learn a different language, a different culture and expand your horizons. expand consciousness, etc,
gain a different perspective, learn a new way of doing things.
speak a language enough, you will eventually start to think in that language.
can we think in Medu Neter? Think in Mythic Terms.
We know Asar: as a god, as a The Soul, on the the Astral Level.
Set: ego as well as the Brother. easier to move into mythic. plot level is lower. myth is the highest level. What is the Maut of the Myth the Maatinu, the Duat Level, desired in any Neteran studies.

phonetic and ideograms, words can have various combinations, as well as derivatives.
written language is different from spoken language.

a single glyph can represent 1, 2 or 3 consonants or syllables.
spoken language adds vowels
some glyphs are ideograms
some only have phonetic value. some ideographic value only.
same word with same glyphs, with a different determinative.
cannot go directly from hieroglyphic to script, because the hiero was meant for reading, not for speaking.

3b. How it works in principle
The Medu Neter works in principle by expressing concepts that originate in the Cosmic Mind. This is why Sesheta and Djehuty are the ones that gave us the Medu Neter. The Medu Neter, the Divine, Sacred Written Word, is a staff, crutch or walking stick, to support and allow the Divine to exist and express itself in time and space. Ideas and concepts are given form thru the use of ideograms, pictures, images, symbols, phonetics, and alphabets. The ancient forms were mostly ideograms and symbols, and are easier to learn and to read. Each symbol can represent a concept, one, two or three syllables. The Medu Neter is written for reading. vowels were added later for speaking and also for cursive and script (by hand, not chiseled in stone) writings. The ideograms/hieroglyphs use both sides of the brain, whereas the alphabets use only one side of the brain. This implies that we are using only one half of our intelligence by reading written words, especially while on the internet. The main ideograms these days are logos used for branding and for brainwashing consumers, thus increasing the corporate sales and profits, while decreasing the mental capacity for self-sustainablity and for enlightenment of the people/the masses/rekit at the same time. This is an example of how this ancient technology is being used for evil and capital gain at the expense of humanity and the planet. 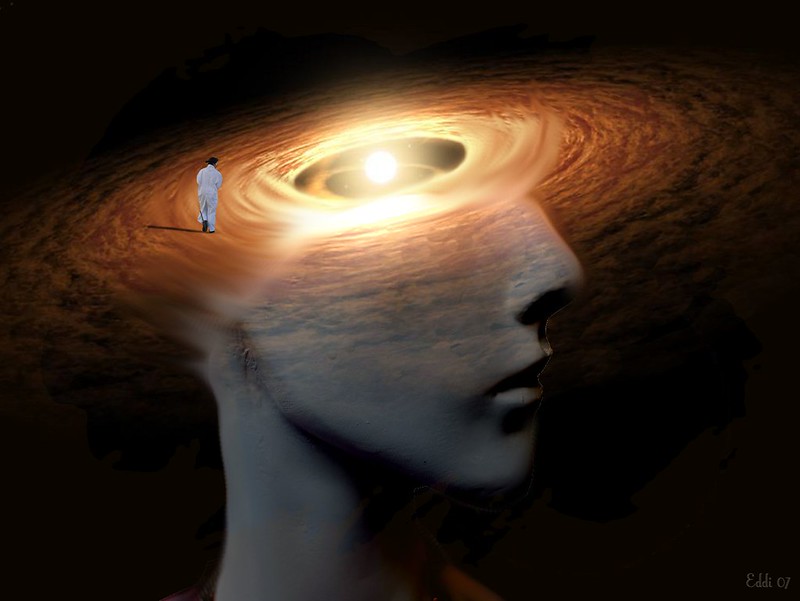 It works by opening up closed, unused, blocked off parts of your brain and your mind to be open to receive the Teachings; by filling each Tat with so much wisdom consciousness devotion information and feeling that you are led to enlightenment by reading, re-writing, studying, repeating, chanting, discussing, reflecting sharing singing and then meditating and acting upon the teachings that are contained within the writings. It works by expanding your consciousness to embrace the teachings so that you can be enlightened. The process of reading the glyphs alone is enough to expand one’s ability to comprehend the teachings, however, to only read the glyphs, without attempting to gain understanding of the teachings, would be a disservice and is not encouraged.

the glyphs, the tats, are concepts in motion that can carry you to Nehast. Like a boat rides the waves of the sea, and carries you to your destination. Once you arrive, you will no longer need the boat, the walking stick, the words, the Medu Neter, because you will Be Enlightened. You will commune in silence, with the silence, the Oneness. THEN, the Medu Neter can help you to share these vibrations, wisdom and forces with others, so even though YOU no longer need them, you still utilize them to express and to be heard by other beings. Then, they become a valuable tool for teaching, no longer a crutch.

The Medu Neter is like a container of water, that is filled with the Teachings. As the vessel is filled with water, the Teachings are in the words being written. When you read them, it is like drinking the purified water, which in turn, purifies your body and your consciousness.

Dua Sebai for presenting these lessons on the Hieroglyphs. Was amazed that it was possible to score 100 on the first test. Now able to read, well at least recognize, some of the Tats and concepts in the glyphs. Dua also for presenting more information about Hesi Shmai M Medu Neter, about Music and Chanting Of/With/In/By Way Of the Medu Neter.