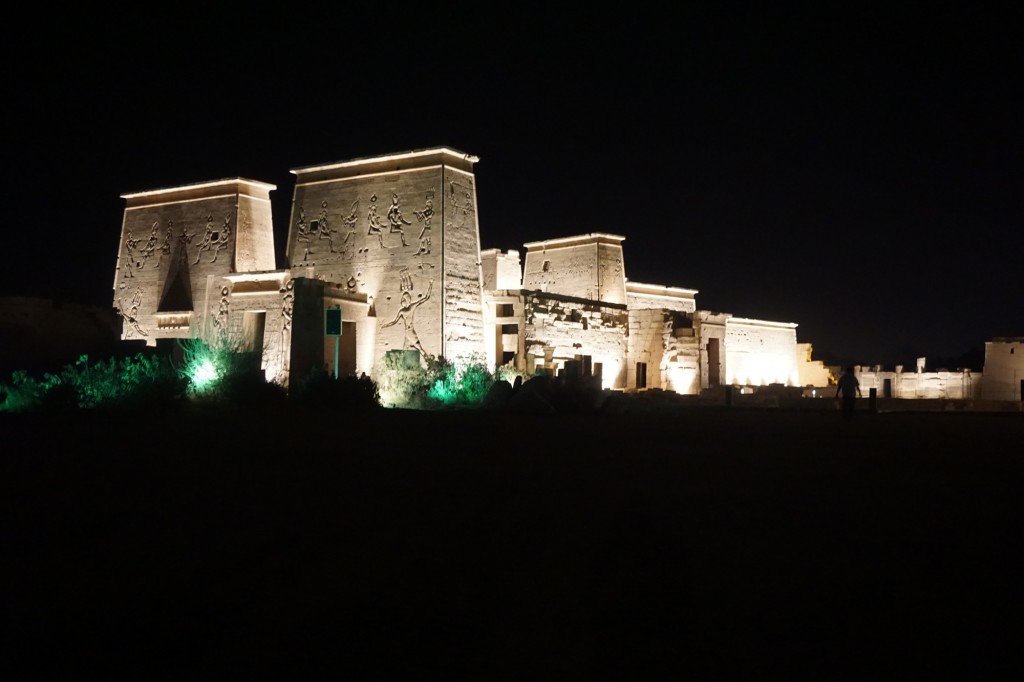 Some thoughtful reflections from you.

In the wisdom path, talking the talk may be considered as listening and reflecting on the teaching and meditating is walking the walk, the action based on what has been reasoned and reflected upon.

If talking the talk stays at the level of talk then it can become ineffectual unless it reaches honestly into the depths of understanding, something that usually, but not always, requires application in the world to gain experiences and feedback from the world (unless a certain level of maturity has been reached due to unconscious remembrance and understanding and integration of the related experiences from past lives, has been achieved).

“One can only change the future, by changing thoughts, words and actions. cannot change the past, so focus on what is wanted, not what was or what was once wanted.“

The future is changed by changing aryu in the unconscious, which itself is changed by……..as you said above: “changing thoughts, words and actions” –in the present, that are based on a higher order of ethics and understanding of the mysteries of life.

“Does it mean living on air and disregarding calories? I think that it means no attachment to outcome. However, we are attached to maintaining certain levels of existence while on earth.”

Indeed relinquishment of attachments is key. Also a key is understanding that as aryu changes so too the “attached to maintaining certain levels of existence while on earth” also changes so the level and standard of living based on one concept or paradigm can be changed thusly from one that taxes the personality and thwarts the spiritual progress to its reverse.

“silence does not pay the bills. but where do the bills come from anyway??? perhaps that can be faced within the depths of the silence.“

Indeed silence does not necessarily pay bills but allows the opportunity for Maatian cognition about the paths that are more in line with the true nature and abilities and higher goals of the personality and establishment of the proper bills to be paid if any, instead of putting the nose to the grindstone of slave mentalities such as the “protestant work ethic” paradigm used to dup the masses into believing they should slavishly work to have a chance to become filthy rich like those who control the world by doing nothing except owning resources and corporations to enrich themselves more as others suffer deprivation or a demise as fodder for endless wars by the elite for more resources, wealth and power. Thus one delusion feeds another and the environment crumbles in between the two leading to the demise of both.

An aspirant should seek to avoid worldly originated paradigms that do not conform with the standard set forth by the teaching which has been vetted to be founded in the universal truths of life. In other words:

An aspirant should not live to work but work only to the extent necessary to life and attain enlightenment. An aspirant should not gather burdensome attachments and responsibilities like real estate, children, expensive hobbies, relations or properties that then require extended mental and physical effort to maintain when in the end they will go anyways. You can add more examples to these, etc., etc.

Proceed to the next lesson