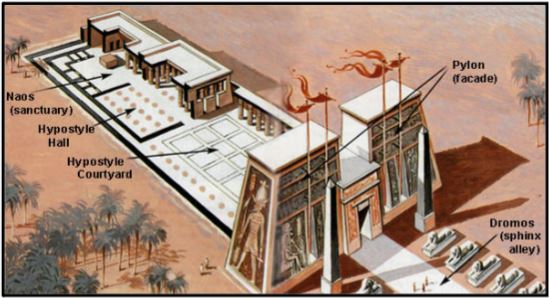 While the statement is true that an important objective of life is remaining calm, the calmness occurs to the degree that aryu of agitation and delusion has been cleansed from the unconscious. So, in the beginning calmness can be imposed by force but when the force is removed the agitation comes right back. To have permanent progress towards calmness of mind and personality it is necessary to work on improving the content of the unconscious by promoting positive aryu while suppressing and resolving negative.

An interesting statement that sounds like a KOAN: “Human Beings are not the real problem. It is Being Human that is the cause of Earth’s Troubles.”