The Poison: The injection
of a nectar, of wisdom
Into the nature of Creation
Allowing
Khak Ab to be infused throughout one’s life experiences and expressions.
Poisonxing the Delusion in the Heart (Mind)  What is also the Illusion, the Creation of Ra.

Where do Astral Sounds Come from?
Beyond or Within Time and Space?

Every Goal has Worldly and Spiritual Values.
Worldly Goal: So That One’s Self and Others can attain Nehast
Spiritual Goal: To Attain Nehast.

May The Path Lead Us Towards Higher Achievements in Life that are not of this World,  but Spiritual.
The North Wind Protects and Purifies the Nose.
The West signifies Completion of Spiritual Journey.

Piece Throat Together and clear constrictions of the voice.
No More Internal Obstructions: The Capacity to exist in the form of a god or goddess
No More external obstructions:
Unobstructed Vitality.

This causes one to have a Divine State in Heaven, Beheld by all the gods and goddesses.

Request the Divine name
Due to Limitations, one is unable to see beyond time and space.
One Needs a Soul to have a Physical Birth. We are God’s Mental Construct.

The Poison is removed and Life is restored,
to the person who can state their name.
Our time and space name is an illusion: we share the same spiritual name as Ra.

All Creation is the Movement of Desire. (4x)

The poison is in the unconscious mind,  the antidote is devotion and wisdom
The poison afflicting the aspirant is the ego
the polarization of the mind is stored in the heart.

The desires and movement from the Duality
are the ultimate indication of creation
All Creation is movement of desires. (4x)

The poison is in the unconscious mind
it is opaque and blocks once vision.
the antidote is devotion and wisdom

Flames flaring up, Aset not letting up.
She is relentless in her pursuit.
When added to the illusion,
the illusion is forced
to reveal itself

Too Hot: the poison becomes unbearable for Ra
Too Hot: unable to sustain the illusion.

Its Hot: Shemsu Udja burning aspiration
Its Hot: The Force of your Spiritual Practice

Discover Self as the Divine Self
Left Eye: Moon, Mind; Vision Immortal
May Ra Live and the Poison Die
No longer has the power to delude I and I.

Sing this over Temu Heru Hekeru
Temu Heru Hekeru
Hero the Proclaimer
Heru the Singer who proclaims the Truth and Goddess Aset
If one can control the mind, then can create one’s reality.

The Nature of Knowing Its Nature
no longer desire to change the world,
or save the world
now only desire is to see the world as it is, as the illusion
and attain nehest
only involved with activities that lead to nehast, or help you to obtain nehast.

True Spiritual Dispassion leads to
new perspective with healthy Khak Ab
no more superhero. just become nehast
world stays the same, yet we know Ra’s name
Become nehast, and airyu becomes a thing of the past

the world will become free, when humanity
frees themselves from world desires
Uha Uhau, relinquish worldly desires and live without time

Nothing in our environment, to detract and distract us, nothing set out to destroy us,
time to create an environment in which we can attain nehast while maintaining our existence in this duality
No longer deluded by the illusion, without individuality as our reality
where things appear solid, that are really particles
moving in waves

Pre-Nehast Notions Change,
where everything remains the same
Once you know the name
you can win at the game
of Life
with no strife
no need for husband or wife
One with the Divine and oh so sublime
as in
sublimation of ego, sublimation of lower sexual drive.
Desty 2 Headnesess
of Heru and Set
Defeating Apep
Healing the Eye in a Blink
means no more women cry
instead we choose to live and never die,
cuz when the ego dies, we truly live 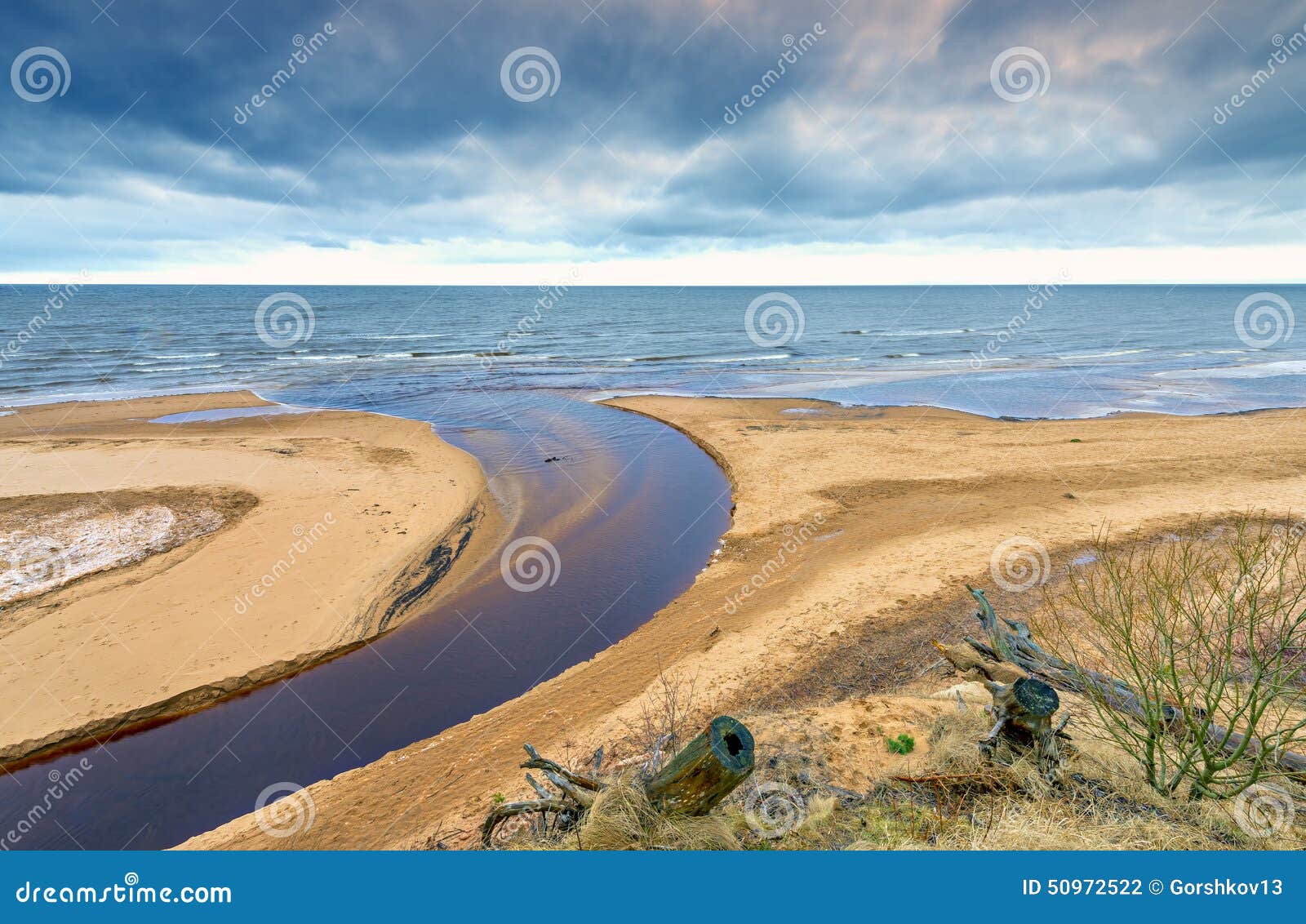 Going in and coming out, may look the same,  but leaving the heart, everything has been changed.
Enter the Heart as a River, Only the Ocean can come out
of the heart

Pre-Nehast Notions are erased by Devotion
The River cannot come back out of the Ocean
There is no Magic Potion.

Maat has effectiveness through the Aspirant, when the Cosmic Mind of Djehuty is expressed
Post-Nehast perspective becomes Ra-spective.
Pre-Nehast sees Ra as the purveyor of an Illusion.
Post Nehast KNOWS Ra. Discovers the Spiritual Essence of Ra.
The Essential Perspective is indeed Perfection.
For the Individual, there is nothing left to compute.nothing left to dispute.
Coming into Tune with Creation, Being One with Creation,
one can see the Ego Personality was the only one in the room that was out of tune.
The World does not have any problems, but Human Beings are the source of all the world’s troubles.
Substitute Ego Personality with Royal Personality, and everything changes

Ariyu is limitation in the world of time and space
do more of whatever you can do
do less of what cannot be done, or does not lead to Nehast. or do nothing and be free.
no pressure, no stress, egoless is best.

all creations is movement of desires.
ego self in the mind feels real and this causes movement.
airyu constructs and manifests
activity that distracts from the stillness and from nehast.
must stop movement within and be still.