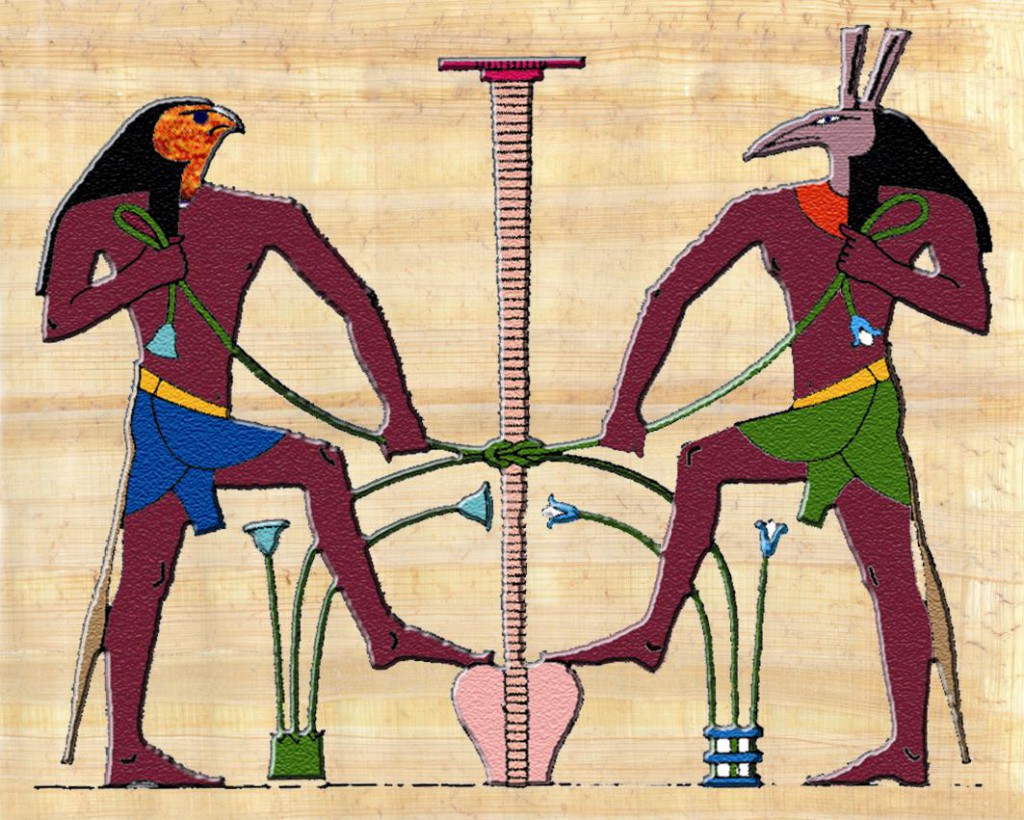 I think your post demonstrated the goal set forth of allowing not only a familiarity with the basic plot of the events of the Scripture of Aset and Ra but also to allow the development of “mythic wisdom speak.” I would define “mythic wisdom speak” as an active cognitive and conversational awareness of the characters of a mythic teaching expressed in real time in real conversation in a form expressing and cognizing in and through the principles and concepts represented by neteru along with their manifested personality and character traits.

“Mythic wisdom speak” includes symbolic communication as if communicating through the imagery (TAT) of the glyphs of the hieroglyphs through their symbolic definitions manifesting in the conversational philosophical imagery communications. This means talking about Aset or any other mythic character, not just as a personality and ego image inspiring ego “relationing” and superficial emotional considerations, but instead, as wisdom, determination, dispassion etc. and those principles are interacting with other principles; Aset/wisdom interacting with Asar/Soul –for example. If this is cultivated it allows one to live in and through a mythic language that enhances the capacity to learn and experience the deeper mystic teaching (sebayt) contained in the mythic wisdom. Hence, the myth is elevated to mythic wisdom through “mythic wisdom speak” and mythic wisdom is elevated to mysticism through cultivation of the higher aspects of the same principles through subtlety of intellect derived from thinking, feeling, and experiencing the wisdom as opposed to superficially as if by rote memory, reciting terms and definitions without living and experiencing their deeper meanings.
Very good.

About your takeaways:
The statement:

“The characters in the myth were few …wisdom (me) and the creator, nothing else matters.”