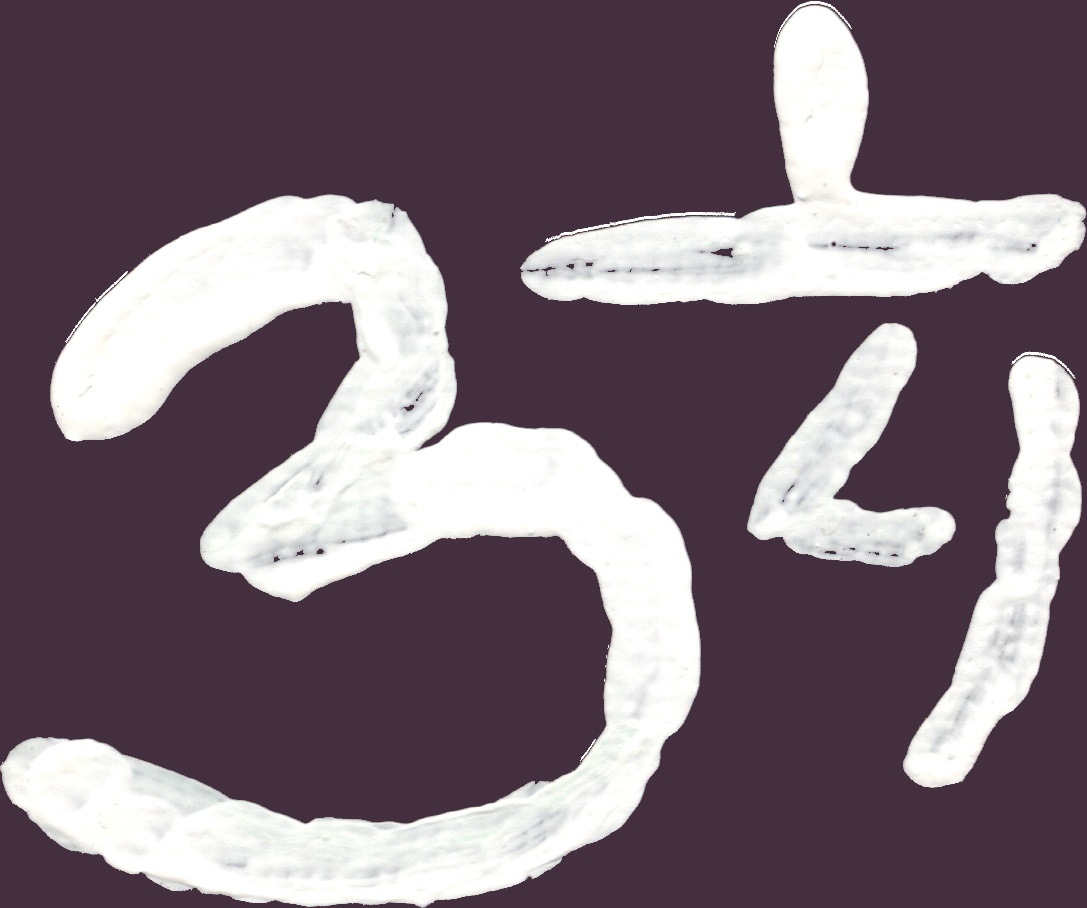 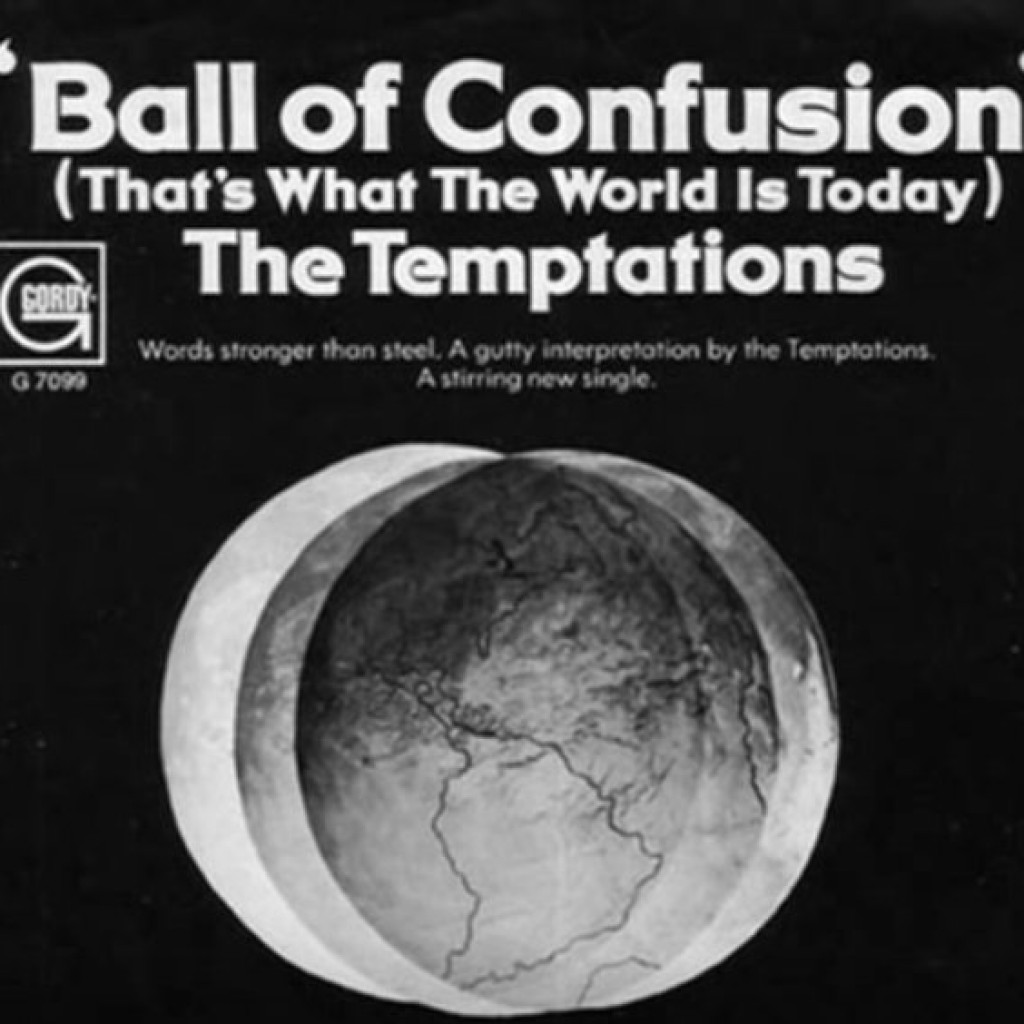 U
This was a very descriptive post about the fundamental and advancing tenets of Shetaut Neter. It denotes an advancing grasp of the teaching that is expected at this level of practice and study. I will comment on a few statements to provide wider context and clarifications.
ABOUT THE STATEMENT:
“The psychological conditioning leads to complexes and continuous denigration of the African descendants in general, creating a mental void with a very deep need to reclaim a lost identity. In the mystical term, one may describe this as a fragmentation of the Soul and the need to reclaim identity, expresses the redemption aspect, the Heru aspect of the Soul acting to activate awareness of higher Self as a way to resolve the suffering born out of darkness of ignorance of true Self.”

FEEDBACK
The soul seeks to fill the void with an ego identity and ego social culture. This is a very interesting notion as we usually think of the spiritual fragmentation as being of the nature of an individual soul as being misidentified from its true Self or of the alienation as happening to an individual personality. In an expanded sense, the fragmentation of the individual translates to societal fragmentation as an entire society composed of fragmented individuals manifests as a culture that is alienated. If we consider the individual member of society as a cell in the body of the society then the society is sick because its individuals are sick. Just as the human body can have cancer, a disease that proliferates itself even if the host body dies, so too the society has a cancer and the cancer is corporate greed but the corporate greed is born of egoism and egoism is caused by the absence of knowledge of Self that has produced a diseased ego that cares for itself more than its Self encompassing all Creation and humanity with it…

ABOUT THE STATEMENT:
“The Harper Song in Ancient Egypt gives further insights into understanding about the meaning and purpose of life. It informs us that one’s acts on earth are like a dream. When we sleep, we are dreaming and upon waking up, there is realization it was a dream. It means that there is something in us that is beyond physical consciousness and realizing that, means we are enlightened. In other words, we have the wisdom inside of us but, we do not know how to tap into it. When we reach higher consciousness about our true Self, we arrive at the beautiful West and we become sage and sound.”

FEEDBACK
Juxtaposed against the previous highlighted text, it seems paradoxical that humans can be experiencing a dream while at the same time, according to the teachings of Maat, they should be concerned about social affairs. In the state of ignorance of the knowledge of Self, the actions in life, though illusory, still have an indelible effect on the ego-driven mind and thus direct its future actions and determine the results of experiences following actions, usually more sufferings and delusions in a indefinite cycle that feeds on itself. Indeed, human experience is a dream either while sleeping or while awake; nevertheless, the path to Nehast(spiritual awakening) is through the practice of Maat (righteousness-ethics in life) which renders the personality purified from the negativity of personal and social deviance from the higher truth of the essence of existence, the straying from that higher essential being within all humans and all Creation, that has been lost in the cacophony of lifetimes of ignorance and delusions.