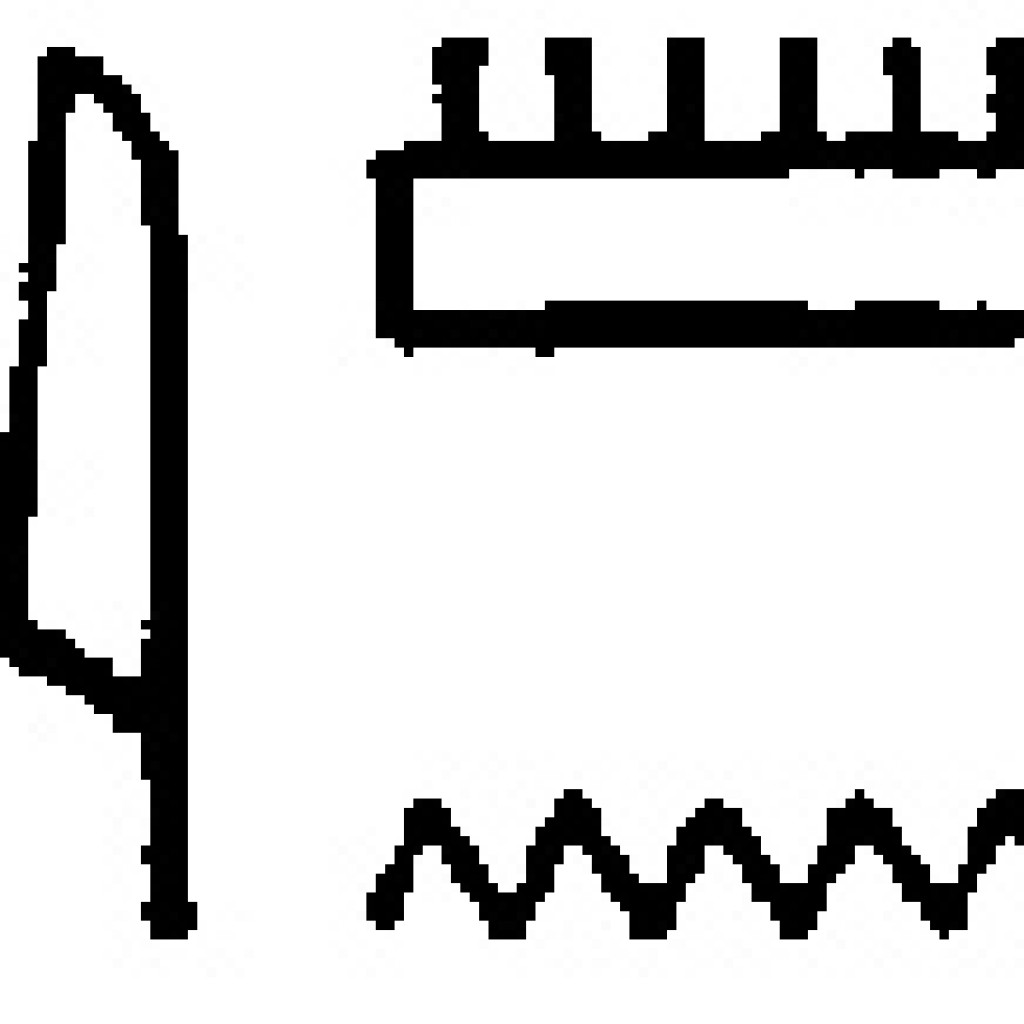 Udja
ABOUT YOUR STATEMENT:
“I gathered that lady Aset had studied the idea and nature of creation and hence came to the understanding that it was ALL illusory through experience and not just intellectually, hence her strong khab ab attainment and persistence in attaining the true essence behind it all.”
That’s exactly the point!
ABOUT YOUR STATEMENT:
“I also came to realize how much I really do not know, in terms of “truth” even though I have been studying the teachings with diligence for a while.”
Keep in mind that when we speak of “truth” in a mystic sense we are referring to the truth of existence that emerges when the illusoriness of egoistic life is removed. We cannot say that wisdom philosophy or any mystic teaching given by the temple or any teaching imparted through mind is an abiding reality and therefore cannot be “truth”. Truth or absolute truth is something that cannot be circumscribed by words or understood with mind. So the mystic teacher works with allusions, metaphors, analogies and logical arguments to lead aspirants to break the delusions by learning about the illusoriness of Creation and the clouding of mental clarity caused by aryu. These are relative truths that lead one to be able to discover the absolute, which can neither be shown nor imaged but is to be discovered by every individual in their own way, with the guidance of that same wisdom manifesting through the teacher and the benevolence of Spirit which motivates them and keeps them alive long enough to impart such teaching to one whose Heru nature has been awakened in their heart.

=======================
“There can be no more righteous piety than to know the things that are and to give thanks to Father-Mother God who made them; Who gives thanks is pious; the pious will get to know both where is truth and what it is.”

Having said all that, take heart since truth cannot be known, it can be discovered and experienced and the practice of shedy leads to that automatically, via increasing purity, insight and wisdom living; therefore no need to stress over discovering truth since truth is its own reality we discover when through with the delusions of life, an outcome produced by the practice of the teachings. Truth is not understood, but it is known, not learned but discovered and revealed by nehast-the spiritual awakening to what was previously amun – hidden.