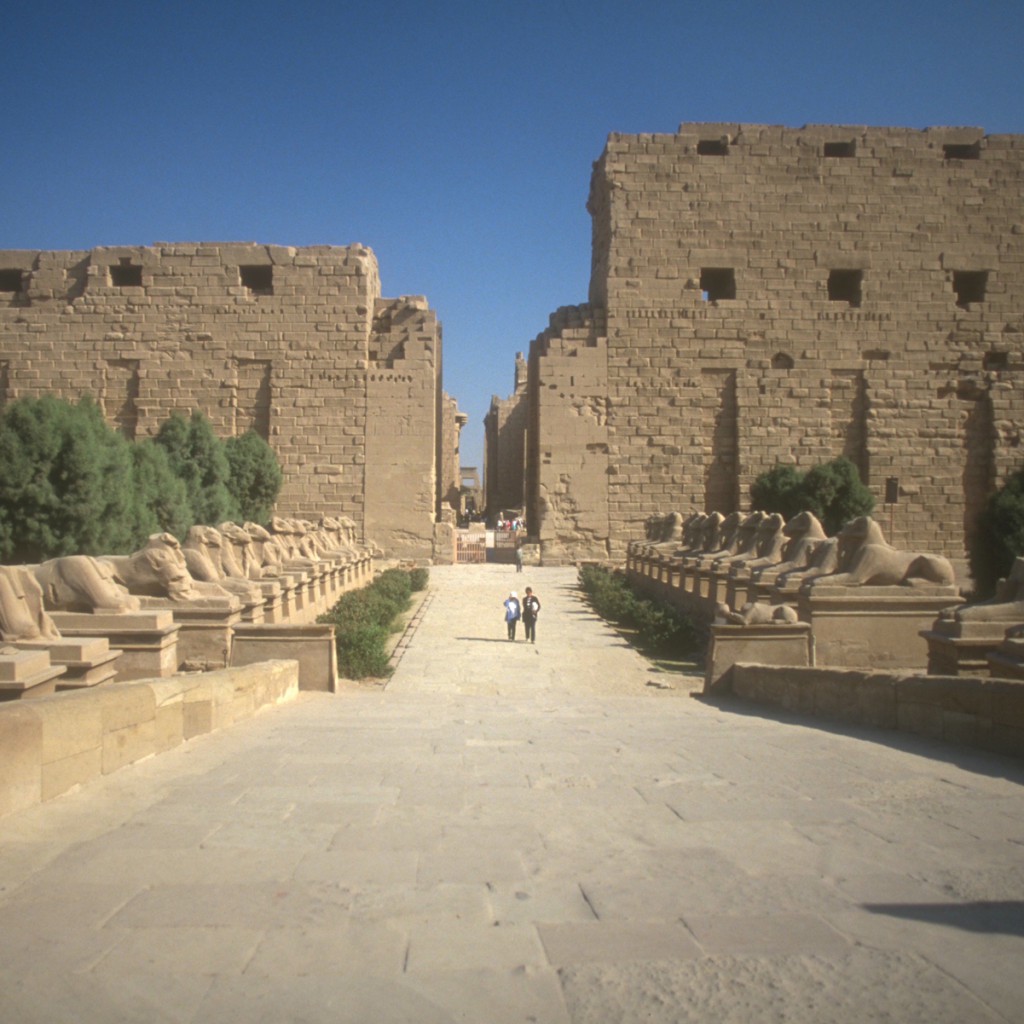 Udja
This post demonstrates much time taken in reflection on the issues presented in this lesson and consequent working out of the process of listening to the teaching but listening for understanding in an accepting as well as surrendering manner in which the teaching is consented with and also allowed to have its due time to work the transformation of thought and feeling of the personality thereby allowing it to lead itself to the desired goal of spiritual enlightenment.
Indeed two of the key ingredients of spiritual life, aside from understanding the teaching correctly, that determine success on the spiritual path, are repeated effort and dispassion. There have been many people who have exhibited meticulous attention and punctuality in the practice of the teachings by who only achieve elevated, but still limited results. Therefore repeated effort without understanding that leads to dispassion and relentless pursuit of the goal of the teachings is no better than being a hamster on a tread-wheel or a dog chasing its own tail. It is a person doing a lot of work but really getting nowhere since the path is not being forged ahead but rather staying within the same tracks that have already been laid down but in a circuit and not with the ideal for laying down new tracks leading to the destination.
So the spiritual preceptor helps in this regard; helping the aspirants to put on blinders when necessary, earmuffs, etc. and reminding of the destination and being a compass for that journey. Yet the aspirant is still responsible for doing the ultimate and higher work of clearing the path and laying down the personal tracks along the landscapes already treaded by other more advanced beings.
The inability to focus and forge ahead, on any path, is disturbed by the nature of agitated mind, agitated by negative aryus. This problem fuels the fault finding nature of personality and is, of course, a sign of immaturity and misunderstanding of the teaching for, since the teaching is presented through sages who are actually human beings, despite their enlightenment, will always have some flaws or human issues and working in time and space is inevitably fraught with limitations and problems, so there will always be some issue that can be looked at as a pretext to discount other aspects and thus facilitate the ego’s desire to discount the teaching and follow an illusory path of searching for something better. In the context of choices within authentic religions, while there are better quality manifestations, among authentic teachings, in reality the aesthetics of the teaching (iconographies, artifacts, images, etc.) are minor elements;
the advanced mind accepts those aesthetics as manifestations which can be changeable based on culture, geography, period in history, etc. but in reality the advanced mind visualizes the perfection that the flawed worldly manifestations point to;
when that is done any manifestation, from any culture, can be seen in the light of what Joe Campbell referred to as a perennial philosophy, a wisdom teaching that appears across the panorama of human cultures throughout history.
That is for myth and ritual; then if there is a mystic component in a given particular religious expression, which automatically is viewed in terms of the mystic object to which it refers, that is by definition the one and same essence of all existence.
As such all mystic sages from any tradition in any period of time or from any planet or universe or dimension would see these as compatible and in face not-dissimilar – as “all good”. Thus the avid aspirant needs to be able to grow in such perspectives and thereby develop the sense and wisdom vision of sagely nature and thereby in doing so also becoming sages themselves.