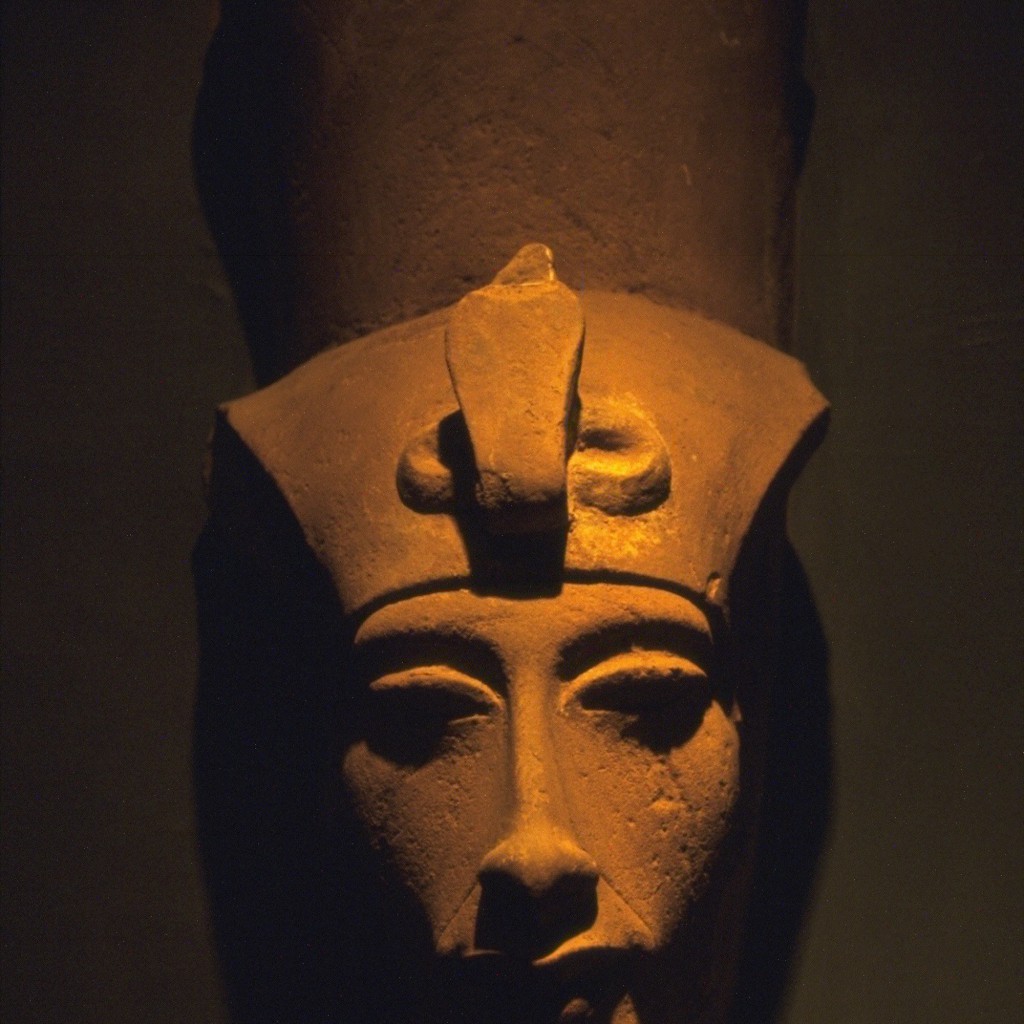 U
Indeed, prior to writing the first major book, Egyptian Yoga, more than 20 years ago, after doing extensive researches, I interviewed some practitioners of Indian yoga and was met with that exact reaction, some entertained the possibility while some others dismissive and some even expressing disdain as if I was ridiculous for even making such a suggestion since yoga was supposed to be an exclusive creation of India done thousands or “millions” of years ago – this even when Indian historians acknowledge that Indian history cannot be “verifiably” traced before about 2500 BCE and the “verifiable” advent of Hinduism occurs with the Vedas no earlier than 1500 BCE. This demonstrates egoism, arrogance and hubris of culture that is the source of such practitioners being able to profess to be followers but yet commit worldly and egoistic acts that lead to internal inconsistencies and social conflict with other groups.
The same applies to some sufi groups which are supposedly regarded as “mystic” followers of Islam and yet exhibit features of exclusivity, disdain towards non-sufis, etc. such negative expressions are antithetical to true mysticism.
The mixing of religious doctrines can be done if the traditions are compatible; for instance, an orthodox monotheistic religion cannot be harmonized with a polytheistic, etc. Though two polytheistic religions may be possibly harmonized. For sages though, the lower practice fo religion (myth and ritual) is irrelevant since the goal of all religions is the Supreme Spirit, though for the orthodox and exclusive practitioners this goal becomes proprietary and therefore circumscribes what is divine; therefore we may consider that there are those two major divisions of religious practice, the ones that assign exclusivity to the divine and the one’s that recognize the universality of the divine. Ancient Egyptian religion is in the latter group as attested by the writings of the sage king Akhenaton.