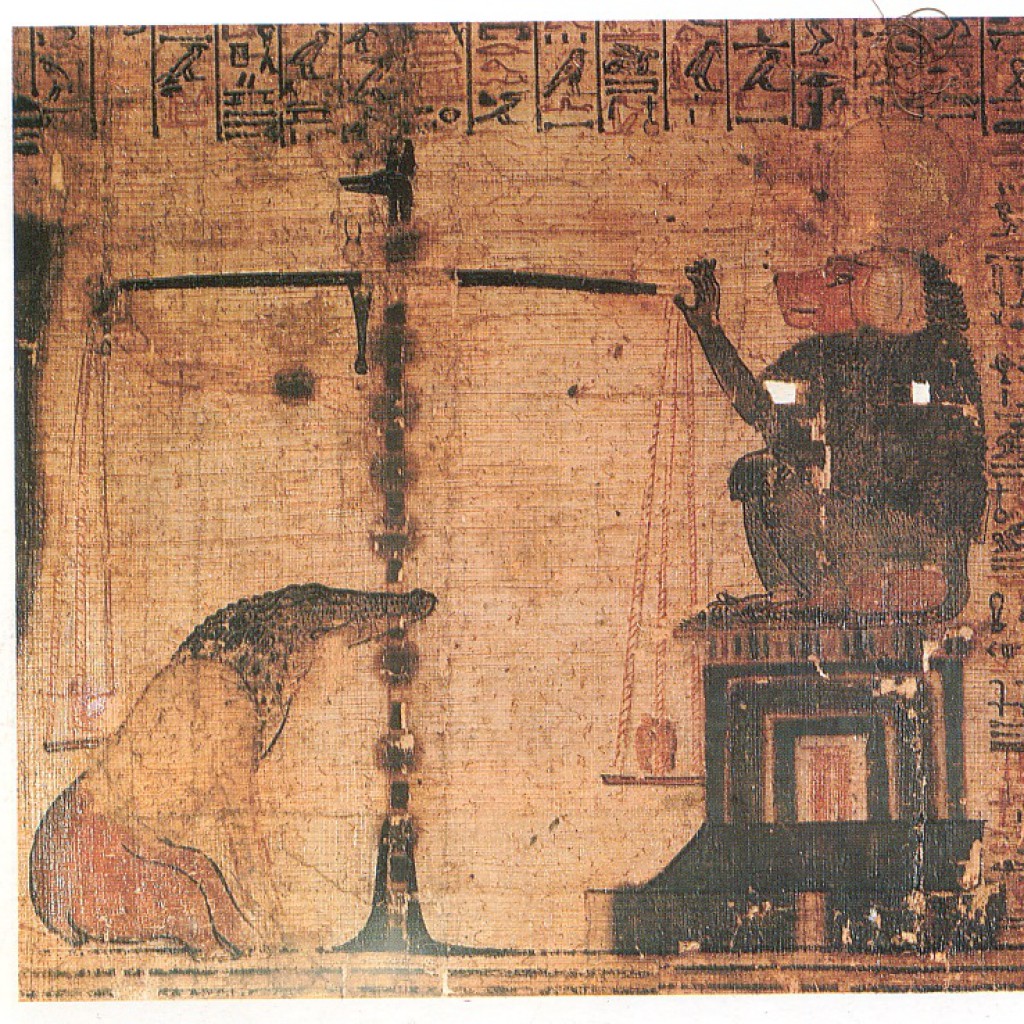 “The senses give the meaning from a worldly point of view; see with the spirit and the true meaning will be revealed. This is the relationship between the object and its Creator, its true meaning.”

The issue about the nature of the existence of perceived realities in life is not that they are not “real” or that they are in reality non-“existent”. However, it related to the fact that they are illusory. So this means that whatever they are is unintelligible by the human sense capacity. Therefore, whatever they are is not perceivable accurately by a human being. We are informed by the teaching that they are manifestations of Ra and now modern physics supports the idea that matter itself is illusory and is not what the senses perceive and further that matter is not solid and has an energy phase and also a “nothingness” phases whereby it goes into non-existence and comes back into perceptible physical “existence”.

In other words, it is necessary to go beyond the sense and rudimentary mind in order to perceive correctly and that is what the sages have reported as “Ra” or Spirit Being or as spirit manifesting as matter, etc.

ABOUT THE FOUR TRUTHS

Indeed the four truths are a formula encapsulating the entirety of the Kemetic teaching in four verses so that is nothing else remained of the teaching then those four lines can lead a spiritual aspirant to higher spiritual evolution.