Indeed the protocol for the Kemet 101 is: now you do not need to wait for feedback and you can progress at your own pace and while many questions will be answered in the following lessons and in subsequent classes, some will also be answered here as you can see, but now on a periodic basis. So now all that is needed to progress to the next lesson is complete the progress test. The idea is for people to get a foundation in the way we espouse the teachings of Shetaut Neter (Egyptian Mysteries) and then be able to make best use of the following classes. 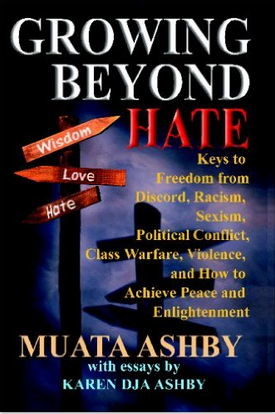