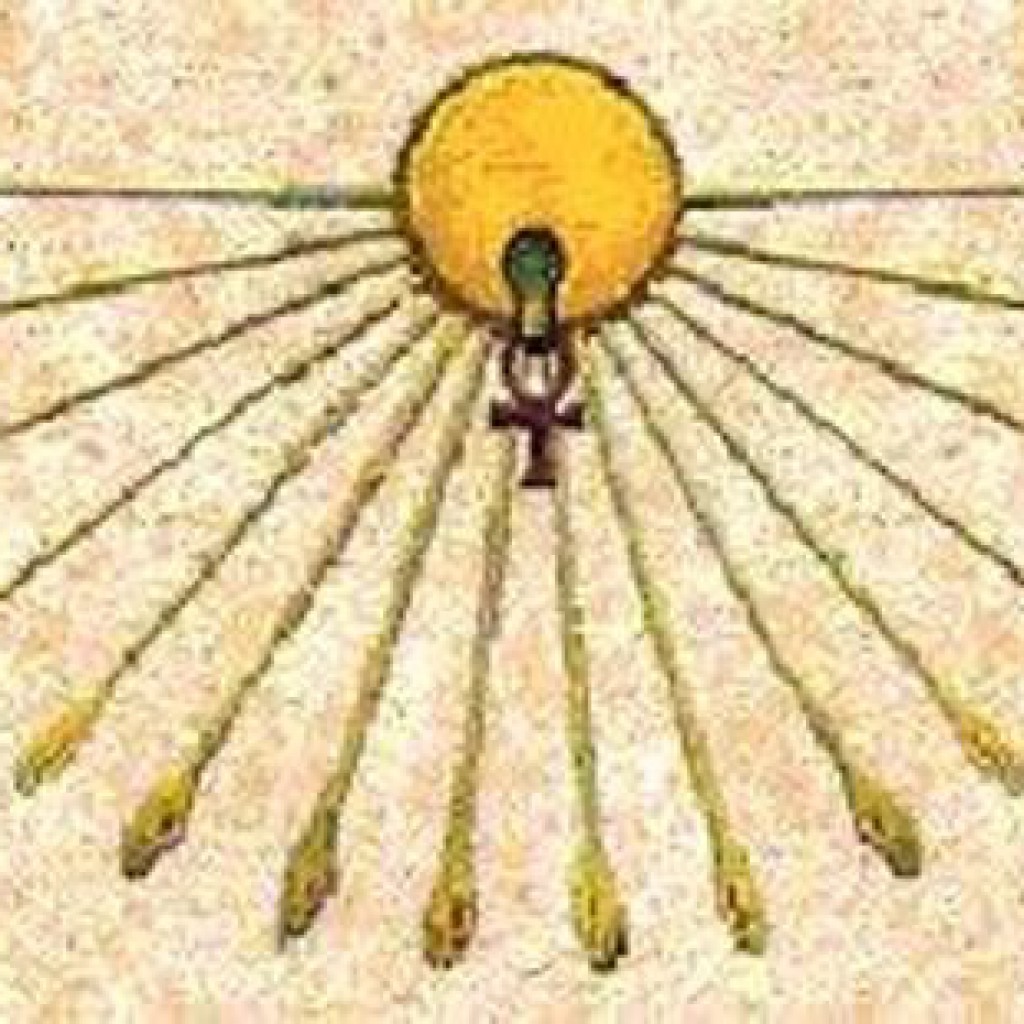 This particular posting I found with usual intellectual insight but with less intellectual tone and that denotes deeper inner understanding which, is very positive. So I do not think I have areas to correct but rather highlight as to their importance.

“The practice if remained at the lower levels (rituals and myths), will not yield to enlightenment but instead will result in dogmas and dry intellectualism. At the level of myth, at best, the aspirant may have proper understanding of the goal of the teaching but the effects of past negative Arius still remain at the unconscious level and will continue to drive his/her actions.”

This is an important key of the teaching; for if there is much externalization and even capacity to recite extensive text with expert intellectual erudition, even then the evolution is not occurring internally so the same detrimental unconscious process remains and will thwart the positive spiritual movement in the conscious reality. Thus, humility and guidance on the path are critical to make sure one is on the path of righteous development.

“Overall, when there is ignorance, the fours aspect of our personality are under sole control of the negative Arius that engineer their mode of expressions. When we are on the spiritual path, the aim is to have control of the personality in a way that is reflective of our higher self. When the soul is enlightened, these instruments are used to express higher realities and to reach aspect of ourselves that were inconceivable in the past. The four aspects of personality represent different manifestation of energy that need to be mastered in order to attain Nehast or spiritual enlightenment.”

Just to point out that when we say “soul is enlightened”, what is meant is that the soul or individuated spirit that has been circumscribed by aryu has had the constrictions and conditionings removed from it so that it can realize it is not a individual, independent entity of consciousness like a drop of water, but instead is and always was the ocean. So in reality at no time is the soul an individual except by error of conscious awareness due to aryu constricting the conscious awareness of reality into an awareness of what is limited and illusory as the only available perceived existence. Thus, the removal of the aryu obstacles is the process of “enlightening the soul”.

“With the integral approach, it becomes possible to enhance any aspect of life being including emotions, our way of thinking, our day to day actions and our state of will. From that mindset, there is no more entanglement in the illusory of time and space but a resolute determination to practice integral yoga using the facts and events of practical life from everywhere and in any circumstance. In that case, with persistent and genuine self-effort, yoga becomes our way of living and we become one with it.”

The idea of Integral practice is an art to be understood as a foundation for spiritual practice. Indeed it is necessary to concentrate in certain areas but none are to be neglected and not just paid lip service. Indeed if there is integral practice there will be viable capacity to concentrate one-pointedly in any given one such as meditation. Otherwise the imbalance will prevent effective concentration in any area. Therefore, it is important to practice integrally and be guided in the meaning of that practice or how it is supposed to manifest, so as not to fall into the delusion that doing many acts will be effective just because they are covering all areas or that doing acts just to say they were done, like rushing through others to get to the one you like, will be effective either. As with other areas, this practice requires maturity, patience and expert instruction; with these ingredients there is possible success in a short time.