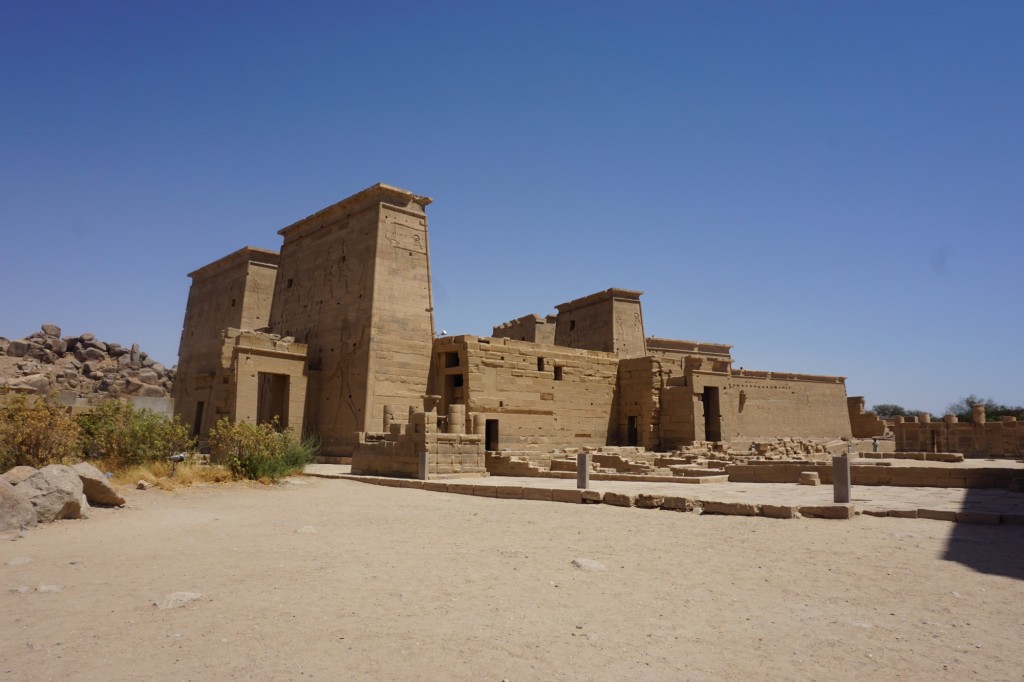 I think you have many themes that need to be discussed further and it seemed there were many repeated sections in the post so would probably be best to focus on a few points and develop them further in new communications going forward.
About your statements:
============================================
“In my universe,
easy to do, since they appear to be the same it times…
Does the Spirit have a desire to physically incarnate. This is my limited understanding of the principles.
The Soul in my opinion, Can be tricked, obviously because many people on eart that have souls have been tricked.
There are plenty of things in life that if I had known more about, might not have tried it. Ignorance. Then again, all the wonderful things that have happened due to my ignorance, might never have happened. To me, this is like a trick that we deal with in this illusion.
I am stating that due to intoxication with worldliness, it is easy for the sil to forget true nature, true identity, perhaps I should add something about seeing what is not really true.
To me, Light is Water on earth that you can hold, touch, drink, bathe in, cleanse with, purify with etc. Water is Life. In my universe, this is not an analogy, this is a Truth. But for the purpose of this class, and perhaps relating with beings that are not living galactically, I will have to learn about making these types of distinctions in my writings and my answers. You are bringing up one reason why I did not remain in academia, or my marriage. I see things holistically. if it is true in one realm, it must be true in every realm, otherwise, it is not true.
This is my limited understanding of the principles.
A drop of water might develop the Napoleon syndrome, and believe that it is the entire ocean. I do not know why, I did not write this myth. I merely told the story using the activities of the Neteru but describe the internal process that happens to all of us when we recreate these myths everyday. I was retelling the story. However, I would have to say that conscious mind would not deal with forgetfulness, because it is conscious. The subconscious mind, ego, Set and NebtHet, trick the conscious mind however in order t remain in power, or get their needs met.”
====================================
When statements like “my universe” are used in hearkens to an ideal of understanding that may work for one and that is understandable and expected for one to be able to manage the convoluted streams of life as human. In the temple it is also necessary to have a movement of not only intellectual adoption of spiritual principles of identification with them; this process is necessary for “knowing” a teaching from the inside.
In the context of the statement question about spirit having desire to physically incarnate this may presuppose a predilection of Spirit which cannot occur if Spirit is Spirit for Spirit and Matter are in reality one and only separate from the perspective of egoistic dichotomy. Therefore, the teaching of Aset is leading to the realization that what has occurred, the supposed incarnation is a delusion and what is is only Spirit. The incarnation is a delusion born of delusion born of immersion in movement and that is why an nemu nemu is needed to reverse the process and promote again immersion in the essence of Ra.
Therefore, that delusion and immersion in time and space is the intoxication, therefore ascribing intent or desire would not apply to the essence but rather are only used as reference points for psycho-spiritual study.
Take heart that your limited understanding is better than uninitiated personalities and your sincere efforts will lead to greater understanding and overcoming capacity.
I would not necessarily characterize the metaphor of a drop of the ocean realizing it is actually the ocean with a “Napoleon Syndrome”. I would leave Napoleon and his narcissism out of the equation and look at it mystically and make the connection between the drop and the ocean. To see the drop as a drop requires mental dissection and apparent distance; but at a quantum level there is dissection and distance are illusions so the appearances are a deception and that is what the teaching has said all along even before quantum physics came into being. Therefore the mysteries of the temple are dedicated to being able to weave (net) the connection between apparently separate concept we hold and the actuality of divine entity which is in us and which is actually everywhere. Then this movement leads to realizing our akh nature.