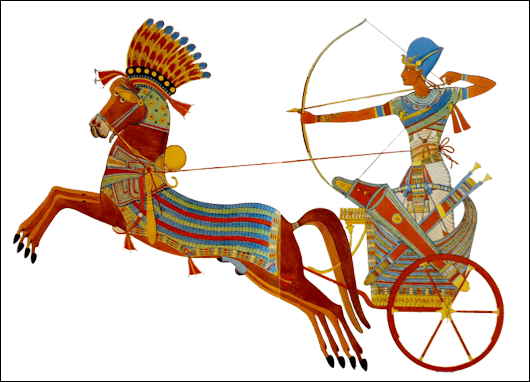 Udja
Indeed.
Many times novice aspirants or regular rekhyt come to the notion that spiritual surrender to the Divine implies accepting whatever the world throws at you; after all, the world is a divine expression right? So does that not mean that whatever the world give you should be accepted without question?
NO! the world is an expression of the Divine BUT it is also mixed with Setian egoism. Therefore, the task of the aspirant is to madjed or insist but based not on egoistic desires or notions based on personal sentimentalities but rather based on Maat and Heruian Behudetian rebellious,
aggressive,
combative,
challenging impetus towards that which is Setian (i.e. the world). So this would be a struggle consciousness up to the point of completion of the effort. Therefore once the combat has been enjoined with fullness of devotion, then whatever the outcome, that is to be accepted peacefully.
The aforesaid is to be taken with the understanding that once an aspirant enjoins such a Behudetian consciousness, then there may be, as Heru experienced, some intermittent failure or losses, that are to be accepted, but eventually, the Higher Self or Devine, joins the fight and leads the aspirant to ultimate victory- called Behudet Neter aah (i.e. Heru Behudet becomes The winged sundisk). The imagery of the royal personality in the chariot fighting the lower forces, has the same conception.