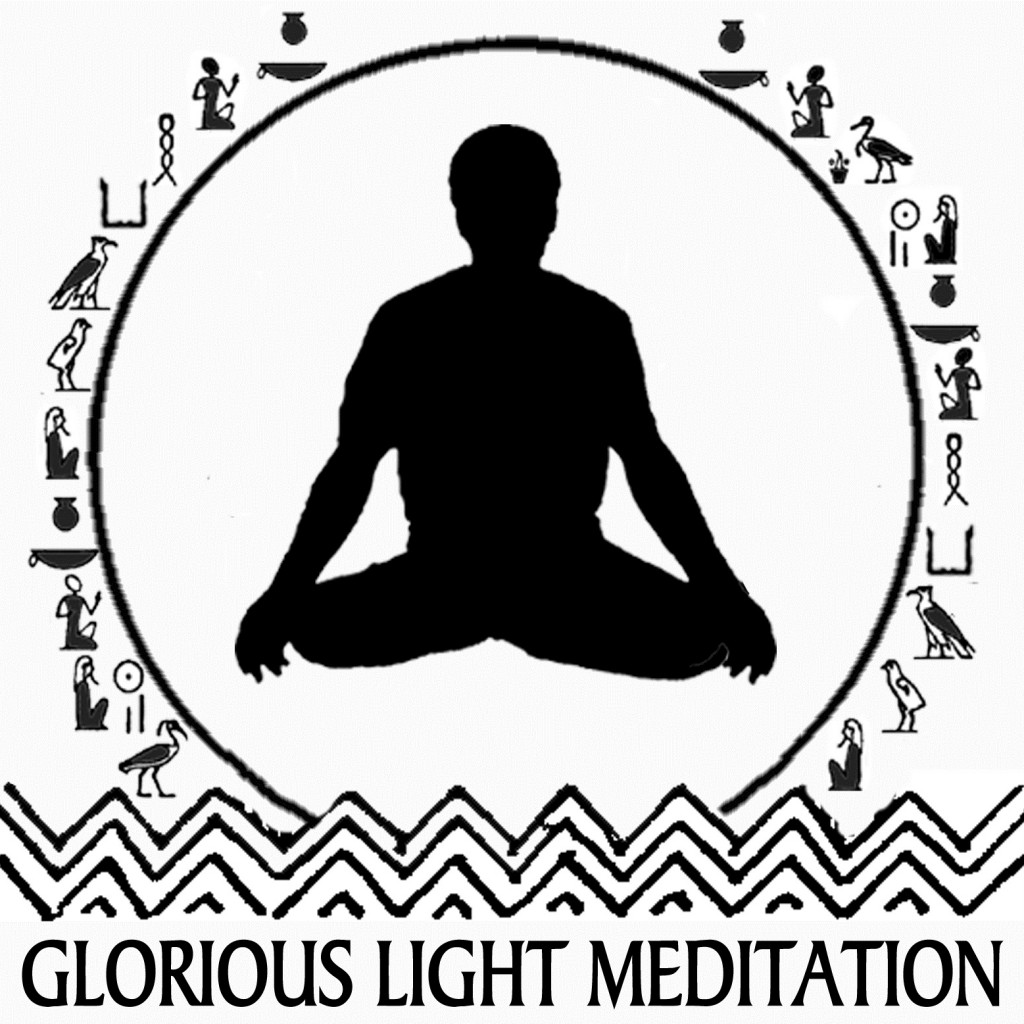 Dua-thank you for your summary of this lesson.

1-There are two serpent powers (these energies are described as serpents due to their movement format which is spiraling and coiled). One has impetus downwards towards time and space and the other has impetus towards spirit and higher consciousness. One is regarded as good and the other bad but in reality they are nether but from the perspective of a person seeking inner peace and enlightenment the downward will lead to suffering. More will be given on this as you continue your studies.

2-Any meditation system or authentic spiritual tradition has stages and as people strive on those paths they may have setbacks but there will be positive overall movement and that is discierned by increasing ethical consciousness and inner peace and later also capacity to understand and explain the teachings. Non mystic spiritual traditions lead to horizontal movement through life and not to spiritual evolution (vertical movement) so people may talk in religious terms but their ethics and mental agitations reveal their incompetence and spiritual immaturity.

3-Tjef Neteru (Ancient Egyptian Yoga of Posture system) is practiced in a very mythological format while in the west the mythology and spirituality are almost completely stripped out. Physical yoga is to be taught in conjunction with mythology and philosophy that supports the capacity to prepare the body and mind for inner reflection and meditation so as to lead the personality to true spiritual awakening as opposed to just having a healthy body and doing postures to temporarily relieve stress.