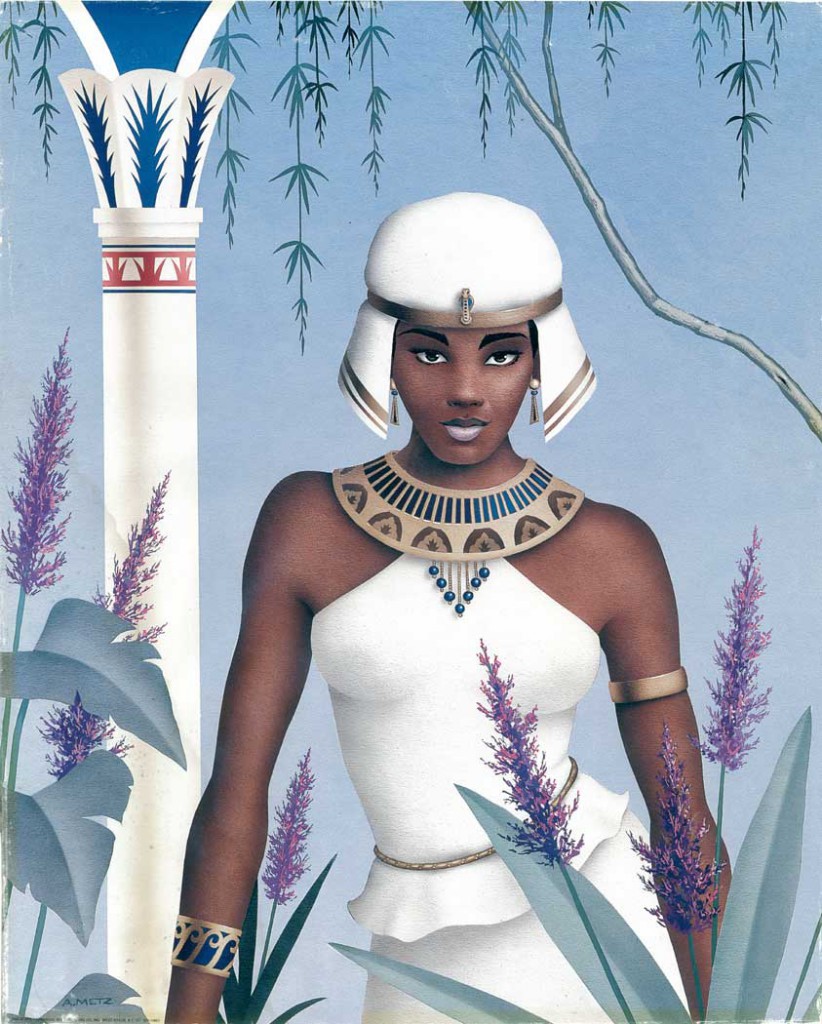 This brief reflection reads as a pledge by an aspirant that is accepting her/his path of adopting the life of Lady Aset, taking responsibility for lifetimes of delusion and resolving to seek out the Divine Name of Ra in true form with the example of Lady Aset.

And indeed, no greater affirmation could be expected from one who desires to be regarded by the teacher and by one’s higher self, as an initiate of the temple of Aset, than such heartfelt aspiration.

Therefor take heart in knowing that as you say you are starting to “get it’, that getting it is Aset itself dawning in the mind and nowhere is there more discovery of Aset than in the enlightened mind, more than even in the temple, unless there is awakening in the mind in which case the reflection of the temple inscriptions and architecture mirror the wisdom in the heart.