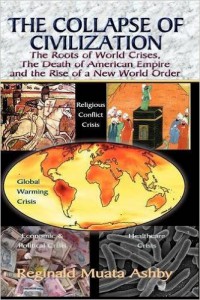 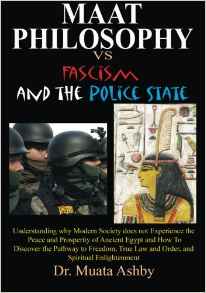 1-The best answer is Maat. By upholding the precepts of righteousness, order and truth as a society they were able to live in harmony with themselves and with nature to perpetuate a society that persisted for thousands of years. Unlike modern culture which is destroying itself after only 250 years of modern industrialization.

2-There is a fight because A-there is so much invested in maintaining social superiority and B-because acknowledging the truth means not only accepting equality instead of supremacy but that the modern culture is defunct and in need of revamping and all the top 1% of that paradigm along with the supposed luxuries like cell phones would have to be deposed and dismantled to live in harmony with nature. The greed and unrighteousness of humanity has blinded it to the higher nature and so is leading itself to its own demise thereby.

3-There is a path as individuals and small like-minded groups to elevate themselves and attain enlightenment. As a humanity, the momentum towards self-destruction, that humanity has embarked upon, led by the greedy sociopaths and psychopaths that humanity has allowed to rule, is now too strong to be reversed. Therefore it behooves the avid aspirant to realize this and not use time unnecessarily seeking to save the world and get on with the business of serious spiritual practice; This will have the best effect on what survives time and space, the soul of humanity. So a true humanitarian seeks to find the glory of spirit which is actually the same as the glory of life and perhaps when a new humanity emerges in the distant future, that positive inclination will inform them of the higher way and the perils of the lower path. Nevertheless, that is their fate. Our business is our destiny, which we are working on, that will become our fate in this (our present) historical period. (for more see the books Collapse of Civilization and Maat VS Fascism).