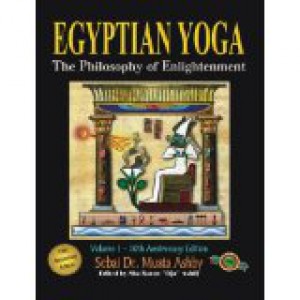 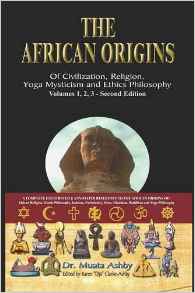 One correction is that not all religions have resurrection as an aspect of their mythic teaching in the same manner. Among the world religions Christianity holds that there will be a physical resurrection in a spirit world or heaven and to be with God physically. Other religions have resurrection ideals but the Ancient Egyptian was never about a physical resurrection. Why be resurrected into a perishable and illusory world? That’s actually what you are trying to get out of. The western world religions envision a resurrection in a physical sense and ego sense where the person comes back from the dead as they were essentially. That is a delusion that began perhaps with Zoroastrianism and was transferred to Islam, Christianity and Judaism. This was an innovation in world religion that was unknown previously (previous to the advent of those religions. So to seek Shetaut Neter (ancient Egyptian Mysteries) is to seek to know the wisdom of religion as it was known the world over in ancient times and with that a more accurate conception about the nature of reality that is to be discovered and experienced by the qualified aspirant. (For more on this see the books “Egyptian Yoga the Philosophy of Enlightenment” and African Origins of Civilization). More will be elaborated on these themes as you progress through this study program.