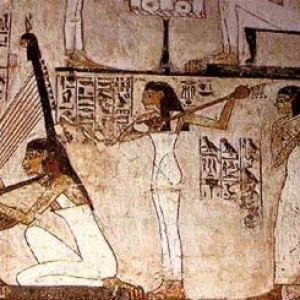 The Ancient Egyptian proverb states “search for oneself in the world is the pursuit of illusion.”

About your statement: “I have learned is that their is not many gods but gods that have multiple forms.”

Be sure to see the posting # #7329 since it deals directly with the issue of god and gods, etc.

Indeed, music was an important part of Ancient Egyptian culture and the priests and priestesses had an important teaching about music and how it relates to mental well-being as well as emotional health for proper spiritual evolution. There were priests and priestesses of music and served the temple ritual with musical aspects to facilitate the teaching and spiritual attainment.