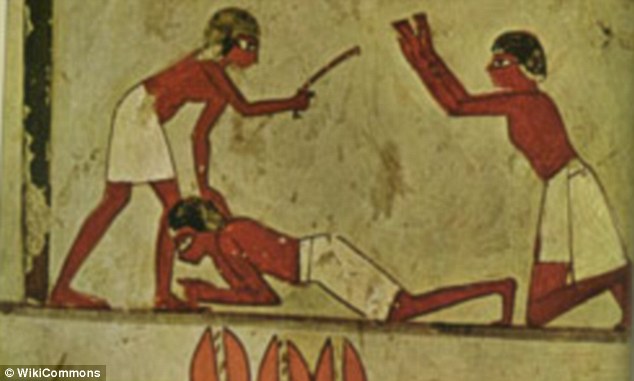 Dua for the summary of this lesson.

“I’ve learned not judge. I’ve resided with the most evil, dangerous, and notorious men in this country. I’ve witnessed evil to the 3rd power. This evil awakened a fire in me. A fire to know who I am and why I am. Surrounded by evil, I was introduced to the teachings of, Sebai Maa.”

I was thinking of a day when I was in college when the teacher had an ex-con come in to speak to the class. He said he had a different consciousness that got him into trouble. So if someone bumped into him he had to knock him down. The code of the criminal was crime is ok if I can get away with it and if you stop me from committing a crime on you then good for you. In this consciousness where is ethics and empathy? Where is caring for something other than self? Where is feeling of universal human kinship? All that was subsumed in a sea of ignorance, anger, and hurt that blotted out effective awareness of something other than the mundane and harsh realities of life. We may refer to this as animal level existence but even animals do not treat each other that way, with malice of forethought, anger, hatred or greed. Animals may eat you but they do it out of necessity, not because they think they are stronger than you or that their ego needs to be inflated by proving they are better than you, etc. So it is an interesting phenomenon how low humanity can fall into dullness of consciousness and be even lower than animals. Yet there still remains the possibility of redemption, if not in this lifetime, then a future one, when there is sufficient working through of the issues that led to the degradation and a rising to the heights of the hidden truth of the deeper self which is beyond the taints of ego.

“The bible myth speaks of Hebrew slaves. We all are aware of the slavery our ancestors endured. Did slavery exist in Ancient Kemet?
What were the punishments for law breakers in Ancient Kemet?”

The bible stories of Hebrew slavery that built the pyramids has been debunked as the real workers tombs were found. So much for that, which still is believed in general culture.

There was slavery in the context of taking prisoners of war. Also it was known that slaves or their children could become naturalized, meaning accepted as Ancient Egyptian citizens. So slavery was not as is related in western culture and nothing like the chattel slavery that sought to strip people of humanity and treat them like (or worse than animals) as was done by the European treatment of European indentures servants or the treatment by Europeans in slave trade of non-europeans, especially peoples of African descent.

The Ancient Egyptians in some periods did have police forces and there were punishments for lawbreaking and could be imprisonment, lashings, etc.