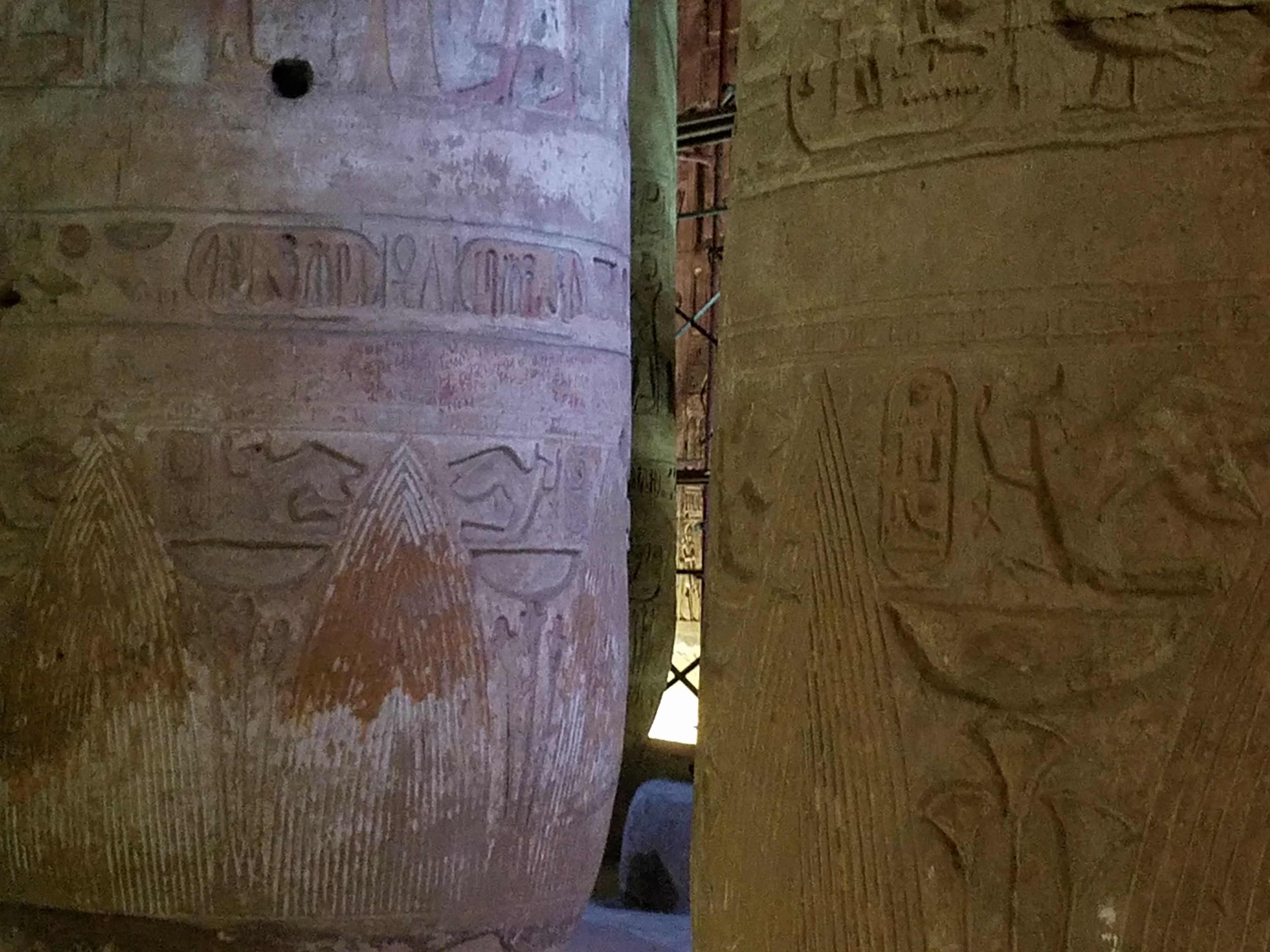 ABOUT YOUR STATEMENT:
B- Note which one you thought was most important and why.
The theme I felt that was most important was how you explained the degrading of culture. Which I believe this leads to a lot of our problems now in this country. As Africans in America, the black men in this country are betrayed as thugs and black women are seen as ignorant and can’t take care of their children they raise. I think this has a lot to do with what you said in your video as “Hollywood”. Hollywood is teaching our young that it is ok to be a thug or teach your children morals and standards. We as a people need to open our eyes and minds to see that we are more than just what Hollywood betrays us to be or even what society betrays us to be.
ANSWER:
Udja
Indeed, the portrayals of not only African Americans but also Latinos, Asians and the poor, are skewed by the media that is captured by corporate powers. We are now experiencing a Police State in the USA as I discussed in the book Maat VS Fascism. There is another issue, people really are dumbed down and one of the proofs is the acceptance of the police state at all. So there is an effort to demonize and portray all as degraded except the politicians, corporate leaders and celebrities (actually the opposite since most of the leaders are in some degree insane-i.e. psychopaths or sociopaths) and also the population is complexed with degradations, stress, drugs and distracting entertainments. So all around it is a dire situation that those in the spiritual field must understand and extricate from and then they will save themselves and be an example for others who have the capacity to do the same.
ABOUT YOUR QUESTIONS:
1. I am new to the kemetic practice what would be a great book to start my studies?
ANSWER:
Start with EGYPTIAN YOGA VOLUME 1 THE PHILOSOPHY OF ENLIGHTENMENT

2. How do you feel about the events that have happened to our people over the past 2 years?
ANSWER:
They are a factor of what I stated above, ignorance, degradation, leading to weakness and incapacity to be strong and create as well as promote one’s own institutions and submission to a fascist corporate state being told what to eat, think and feel and submitting to a police state, despotism, tyranny and lawlessness. So it is a factor of internal degradation and spiritual ignorance in the populace and degradation producing sociopathy in the leaders.

3. I also was looking at a website that said Egyptians worshiped their rulers as gods is this true?
ANSWER:
Indeed, this is an issue that was a primary teaching on our last visit to Kemet and we saw how this teaching reflected in the Temple of Seti 1 in the way of understanding that the royal personality (King or Queen) is regarded as a representative of the Divine on earth so the object or direction of worship towards the divine begins there at an earthly level, but more than that they are to become divine in fact through the process setup in the temple- that was taught on our last tour. And this serves as an example and pathway for the whole society. So the royal person is worshiped as a divinity and this is the first level of worship. Then there are two succeeding levels wherein that worship is eventually turned to God directly and the transcendental. This is part of the science of Kemetic worship that begins at a lower level and then progresses to a higher level. So it is a very advanced concept that requires reflection and study for full understanding. Nevertheless this is not to be understood as worship of human beings as gods- that is a complete misunderstanding. This teaching will be made accessible when the proceedings of the 2016 tour of Kemet are made available in the next few months. This explanation is given for this level of study and more is to be understood at advancing levels of study in the science of divine worship presented throughout the Kemet University and the teaching as a whole through the books, lectures, conferences and pilgrimages to Kemet..