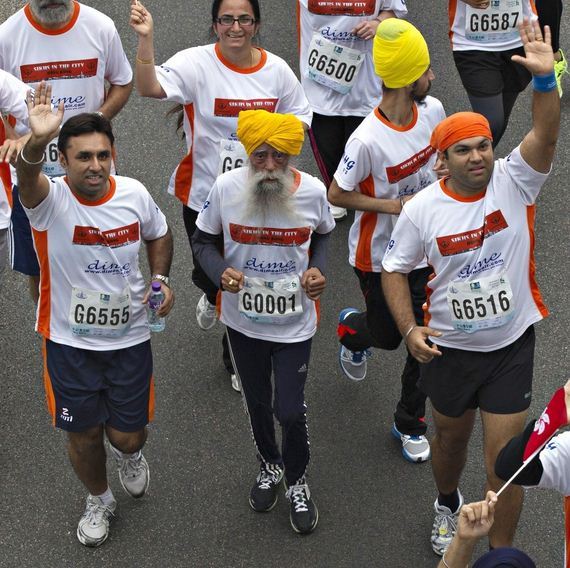 The Kemetic term Khak-ab also means revulsion and revolution. Being an initiate is akin to being a revolutionary; a revolutionary against the regime of world illusion. Just as being a revolutionary against a police state or an empire needs to be totally focused and gathering strength with others to oppose the regime and not cooperating with it or playing into its farce by producing more babies even before one’s own growing up, trying to have a life within the corrupt paradigm and speaking out and marching against the regime and then going back to eating hamburgers and watching television and getting mortgages and loans, —all that will not lead to freedom but to weakening the revolutionary process and strengthening the enslavement. ———- An ordinary initiate practices the basic disciplines of shedy and then goes back to “live life in the world” while convincing themselves they are being revolutionary while in effect they have made progress but are not moving forward. Perhaps that is all that is in the aryu to be worked out for this life time. That is fine. But it is also important to know what the mysteries are and what it is supposed to mean to be an “initiate” and how the path needs to be approached to arrived at the desired final goal.

When an athlete trains for the Olympics they are not content with getting by with regular practice that leads to basic or even advanced proficiency in their sport; they go above and beyond the ordinary call of time in practice and intensity of practice and thereby become masters of their sport. A marathoner runs not just 5 miles a day which produces vibrant health and the capacity to live healthily in the world. They want more so they do 20 miles per day and they can overcome all challenges when they have to run the marathon- what would be awe-inspiring to the one who gets by, would be like just another regular day to them. They do not add to burdens of life and engage in distractions of TV or mindless entertainments.

So too the avid aspirant is in a marathon of life and there is no room for engaging in worldly distractions, having babies of worldly thoughts and actions that run around and impregnate the unconscious and give birth to more distractions and unnecessary worldly concerns. For them there is no quarter and no relenting in the battle against Set (egoism -which supports world illusion (illusory manifestation of Ra) and no relenting on the practice of the disciplines and in their intensity for they do not want to have a good life and they do not care about having the prestige of being looked up to as or called “Asar“. They are interested in achieving the knowledge of the chief and Supreme Being alone. (This is a direct teaching of the TTOA)

Just as the true revolutionary does not go around marching and protesting and then act like an immature child, begging the regime to redress grievances while at the same time watching the TV of the regime, spending money at the stores of the regime, voting for regime candidates, taking on loans created by the regime, going to educational institutions of the regime that support and propagandize the regime paradigm, etc., but rather gains strength in health, making their own businesses and loans and voting for their own candidates, strengthening numbers not by egoism like ethnicity or class but by righteousness and truth that is universal and applicable to all—-and becomes an independent political force to demand, nay, enforce the desired outcome; so too the avid aspirant does not go around groveling and petitioning to the neteru but rather gathers the cosmic forces, the sekhem, the power of aryu, and overwhelms the negative forces and subdues them in the personality. When such an aspirant gains such strength through purity of heart and dispassion and detachment then there is no Set or lieutenant of Set that can stand before them; in fact they inspire fear in such forces and subjugation. This is user or “dominion”.

Instead, the avid initiate must follow a different path. The spiritual revolutionary instead follows a different path, They do it not for country, or family or ego aggrandizement but for the truth of who they are essentially beyond any definitions or parameters of time and space. The avid initiate needs to totally revolt against the lower self by gathering, mustering the forces of all neteru that affect the personality, putting together the mind that is scattered and distracted and bearing down on the illusion so hard that it cries for mercy, which is granted only when there is surrender and not before. This is the power wielded by the avid aspirant that brings down the edifice of the entire physical universe! – rendering it impotent before the vision of enlightenment—this is the culmination of Taffy Shepsy and the victory of Aset who is now Netert Aset instead of zet Aset.