In this summary of the Asarian Resurrection myth you have included the main metaphorical aspects that are important for our reference to the Myth of Ra and Aset. The term “metaphor” usually implies meanings related to something that is “figurative”, “symbolic”, “allegorical”, “representational”, etc. and not “literal”. There are two levels of truth that metaphors contain. One is the spiritual truth that they relate to and the other is the truth of identity. Neither of these truths relate to the reference of the person in terms of their time and space identity or relative reality; rather, they refer to the alternative to those as the higher truth of existence even as they acknowledge the mundane situation of the fallen character.

Therefore, a metaphor relates to a higher and or alternative truth and should never be understood as a false story or a story containing allusions to unreal ideas or unreal stories containing idealized but unattainable higher truths out of reach for mere mortals. That would be a western interpretation. Therefore, the myths not only of Ancient Egypt but also of other selected cultures, also have what we may refer to as “mythic wisdom”. The mythic wisdom imparts the higher truths if the keys to the myth are understood and the myth is not dismissed as is done in western culture or modern culture in general. The problem with western or modern culture and its treatment of ancient myths is that it dismisses them as false or imaginary or entertaining but delusional stories about untrue events and substitutes those with supposedly “literal” truths, which we refer to as “orthodox” religion.

If the aforesaid is kept in mind not only the myth of the Asarian Resurrection becomes effective but its related myths, namely the Myth of Aset and Ra, for, a key to understanding the protagonist is witnessing and then feeling their trials and tribulations and failures and ultimate victory so as to replicate those in the life of the aspirant.

Now, one term that is used in some of our text is “underworld”. This mostly comes from the ancient Greek interpretation of the Ancient Egyptian term Duat which really means “Netherworld”. The Greek term “underworld” may be applied to the Ancient Egyptian term “Neterkhert” which means lower part of heaven (or cemetery). So for advancing mystic studies this application of the more specific definitions is important.

Another term is “Tehuti”, this should be Djehuty so change accordingly.

“– Set tricked Asar by staging a celebration and inviting Asar to lay in a beautifully adorned coffin he previously prepared to fit Asar exactly. As soon as Asar laid in the coffin (fell into the egoistic trap), Set and his cohorts nailed it shut, cut it into pieces (dismembered the soul) and threw them into the Nile River. So the soul being lured by the trappings of the ego became dismembered and separated from intuitional wisdom.”

Indeed, these are crucial points you have picked out. Asar was tricked or deluded by Set who created a situation that exactly fit the distorted perspectives and perceptions of Asar and he fell right into it. The ego is a created perception that seems to fit one’s orientation towards reality, to a T! As human beings caught up in the delusion it seems we are perfectly right in being the ego character and yet there is trouble at every turn in life, but still we hold on to that troubling world that the ego has created and we feel at home in it from the standpoint of identity even if we feel uncomfortable in the circumstances and experiences of the plot of our own forced literal idea of our existence.

To break out of this human conundrum we need to die as Asar did, or rather realize we are already dead to the true existence since Set (ego) has made the coffin (the world and worldly reality and identity) and we have fallen into it. The answer is of course Aset, who starts to revive the body but then Set not only wants it dead but tries to dismember it to make sure it (soul) stays dead and he can have rulership over the illusion of life forever!.

Then comes Aset (intuitional wisdom) to re-member the members of Asar’s body (manifestation in time and space) and with them give birth to the redeemer (Heru) who represents redemption and rebirth or the soul. Aset’s essential nature, (intuitional wisdom) and relentless efforts to re-member Asar are keys to understand her powers (meaning our powers of intuition) if we relentlessly pursue them to awaken them and in so doing creating our own Heru (heroic spiritual aspiration) and vanquishing our own Set (ego). The intuitional wisdom is what wields the winds of the north, the life force sekhem power of Shu who is actually Ra and this revives the body of Asar whereas the life of delusion vivifies ego (Set). Then Asar’s enlightened consciousness is allowed to rule over life.

There is so much glory in the Asarian Resurrection that it is beyond the scope of this course to cover, but is more intended in the Egyptian Mysteries Level 2 course. Nevertheless, it is necessary to have some background for going forward with the myth of Aset and Ra.

Therefore, make the adjustments in your post as described above and make the mental adjustments also about the key teachings presented here and move forward with your assignments.

Be sure to read the other postings and the replies to them for greater insights into this teaching and related teachings that will serve as background for your own spiritual initiatic practice and understanding as well as going forward on this course.

A Devotee of ISIS is:

“One who ponders over sacred matters and seeks therein for hidden truth.” 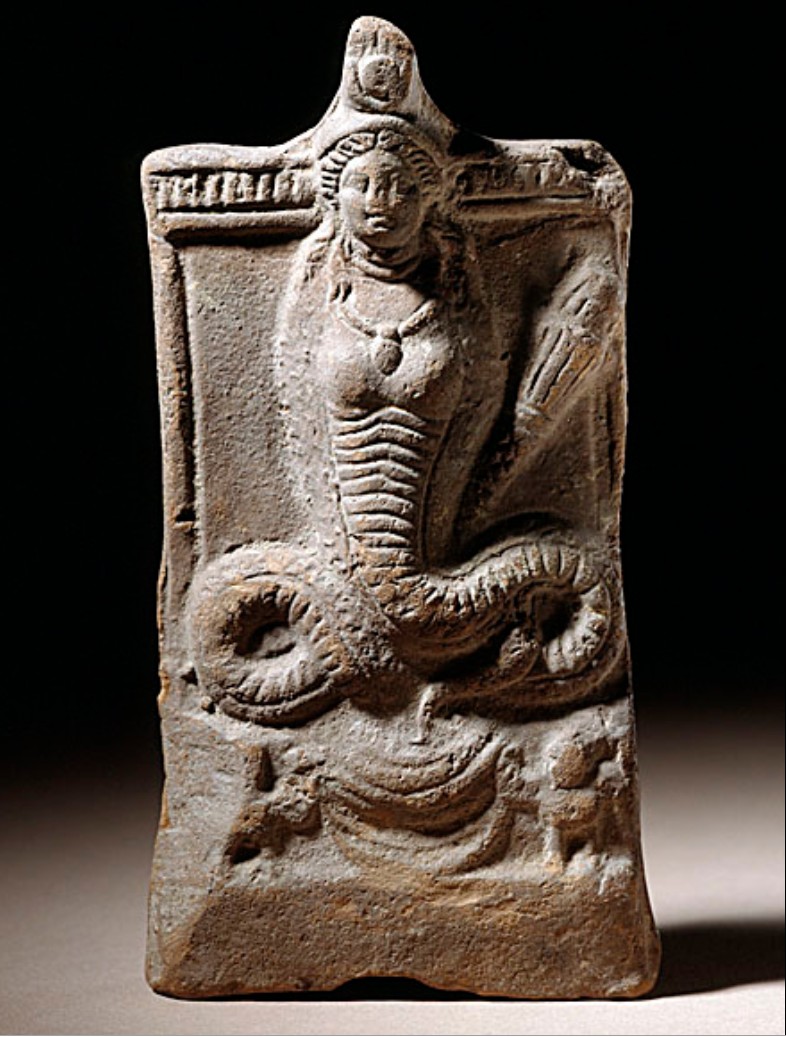