In terms of the Amunite, the better way to refer to it is Amun Temple, or Amun Tradition, or Wasetian Theurgy, Amun Theurgy. The use of the word “church” evokes thoughts, feelings and understandings that are actually alien to any of the Neterian traditions, namely the idea of religion as a path to an orthodox conception of God as opposed to a mystic conception. Therefore, it is incorrect to refer to Amunism as a “church” in the context of the western conception of a “church.”

While it is a fair statement to say that Akhenaton may have been “abrupt” in his adoption of Aton it is also fair to say that the Amun Temple had demonstrated some signs of deterioration in terms of holding on to the power and ritualism of Amun religiocity. How long should he have waited, as the traditional and authoritative role of Pharaoh to be allowed to do what others had done in the past?

While it is also fair to say that Pharaoh Seti I was “pragmatic” in his support of Amun we could also consider that this was his personal desire out of personal spiritual preference. We must take care to look for contemporary indications as to the desires and motivations and be watchful about allowing our own western upbringing to suggest motivations in terms of what we have learned through western cultural socializations such as the ideals of western kings and queens or the intrigue of western politicians and or business leaders which is fraught with untold corruptions and psychopathologies. 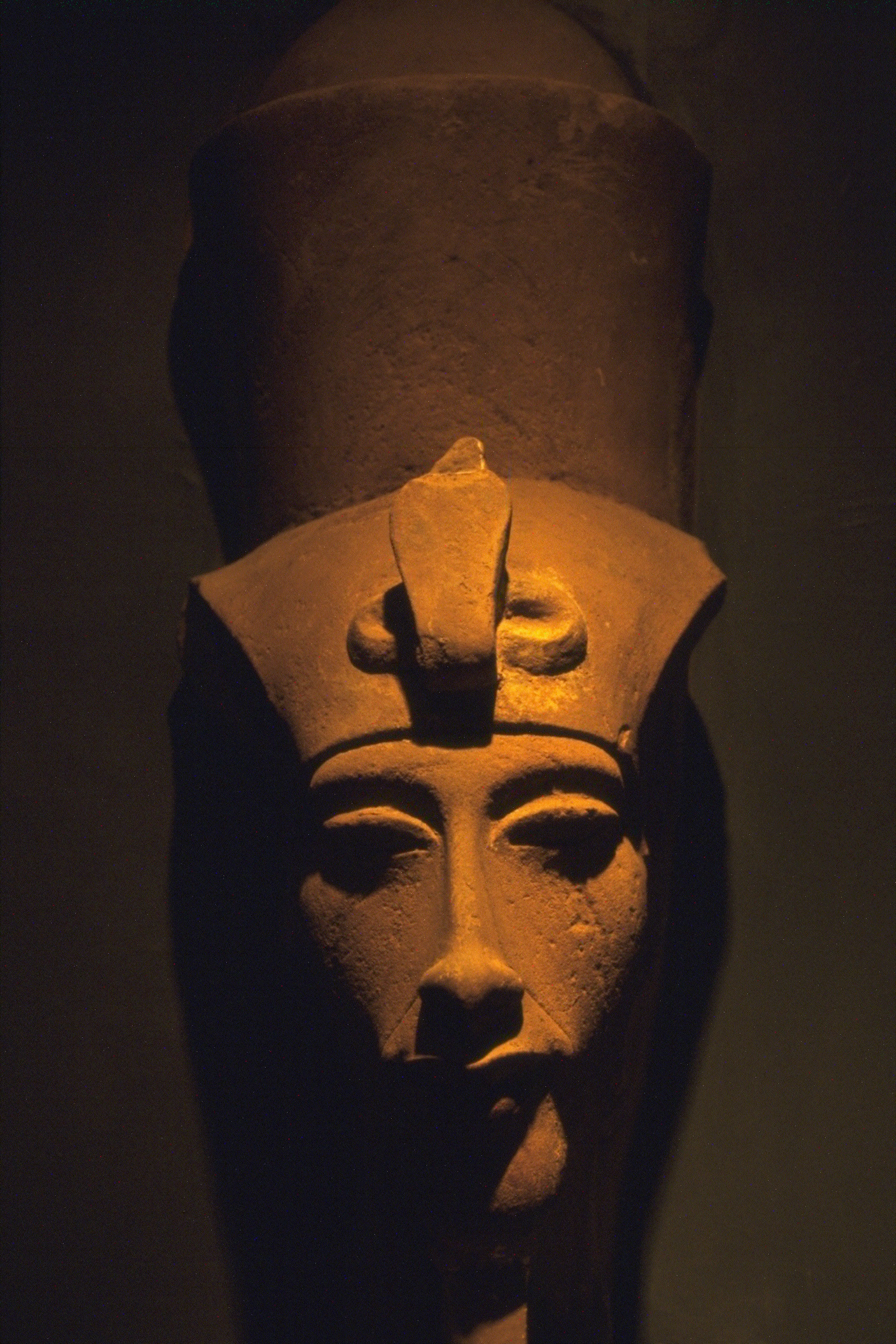 Hymn To Aton by Akhenaton

As to your statement about: “The most important aspects of this lecture ”

Indeed, if there is daily, consistent practice of listening, reflection and meditation, this is the key to success. The struggle lies in allowing this formula to develop and advance, while stemming the tide of egoism that constantly works to derail the movement of the avid aspirant.

“Give thyself to GOD, keep thou thyself daily for God; and let tomorrow be as today.”