As long as the soul participates in the realm of time and space (the realm of duality) even if there is no internal conflict there will be some external conflict caused because the realm of time and space is the realm of duality and duality by definition is conflict due to apparent differences that lead to egoism, competition and selfishness. Even if an enlightened sage lives in time and space they will be faced with issues contained in the world of time and space. To your question, even if there are apparently (temporarily) no external conflicts (adversaries or worldly troubles like hurricanes) there will be internal struggles as long as there is no full enlightenment. Even when there are no external obstructions peoples aryu (internal obstruction) causes problems like boredom, depression, self-deprecation, ignorance, etc. There are many people who are millionaires who are miserable, on meds or have even committed suicide, crimes and murder.

2. This the flowering is the goal and the society reach it, was there a mass spiritual awakening or transformation as its “reward” before the decline. I have a garden and sometimes I eat the vegetables when they reach a peak and sometimes I let the continue until the flower and seed. They eventually will reach that peak, flower, seed and begin to breakdown leaving me with either a nutrient rich vege tp prepare or seeds to start again. I consider the breakdown whether assisted by bugs or by its own a process natural. SO, I’m wondering if the society lasting thousands of years and the flowering of kemet was the goal and did it bring forth a mass enlightenment and is the breakdown a natural expected process.

There is no record of a “mass spiritual awakening” and such a thing is impossible because we are talking about millions of people with individual aryus over a wide expanse of time. That will never happen in any society. The real legacy of Ancient Kemet is the demonstration of a spiritual society that produced an orderly and righteous balanced way of life for the whole society (containing lucid, agitated and dull individuals) even if there were some criminals or misfits. In every society there are three types of people: Lucid or mostly lucid, agitated (largest group-mixture of lucid and dull) and the dull, sociopathic degraded people. The difference with modern times is that since the society structure is not spiritual and righteous but unrighteous and criminal then the criminal/ dull psychotic elements gain power and create a demoniac system of government, economics and social order which is what we have today. In Kemet the agitated and lucid elements of society were cultivated and the dull controlled and minimized/kept out of power and a society with justice and sanity and capacity for all to advance and attain enlightenment was created. So whenever a person is ready for enlightenment the way was open. In modern society the way is facilitated for criminality and degradation and the higher way is difficult, expensive and elusive. If the society is guided by the righteous and spiritually advanced it can persist indefinitely as proven by Ancient Kemet. If it is guided by the worldly personalities seeking the “pursuit of happiness” then from generation to generation there will be decline as an “expected process” (for example see how the lessons of the great depression were forgotten and led to the same mistakes and corruptions leading to the present economic collapse).

3.When it was said the Shetaut Neter is the only word in Africa that means religion, can you please expand. When we talk about returning to our African ways as a community, it often means the cultural practices and not mysticism, as in enlightenment and transformation which is one of the three aspects of religion. Is there not a word/concept of that in modern African culture?

In the African Origins book I talked about the fact that western religion professors considered that African religions do not have a formal word that equates to the western conception of the term “religion”; my point was that whether or not it is called religion there was worship and practice related to gods and goddesses and that is theism and by definition theism is religion. However, the point was also made that when Neterianism is considered as an African Religion the term Shetaut Neter does equate to the western conception of the term “religion” to show they were missing what is in front of them either through ignorance or willful ignorance. Now, Indeed another point made was that most if not all African religions as they survive today have lost or are lacking in the full levels of religious practice (myth-ritual-mysticism) especially having suffered damage through the miseries and devastations of slavery, colonialism and neocolonialism. Therefore, Neterianism should be rightly seen as a supreme expression of African religion that all African Traditional religions should be able to look to and draw from to reconstruct and invigorate themselves since Neterianism has been demonstrated to have all three levels of religious practice surviving, viable and vibrant for those who want to adopt it. 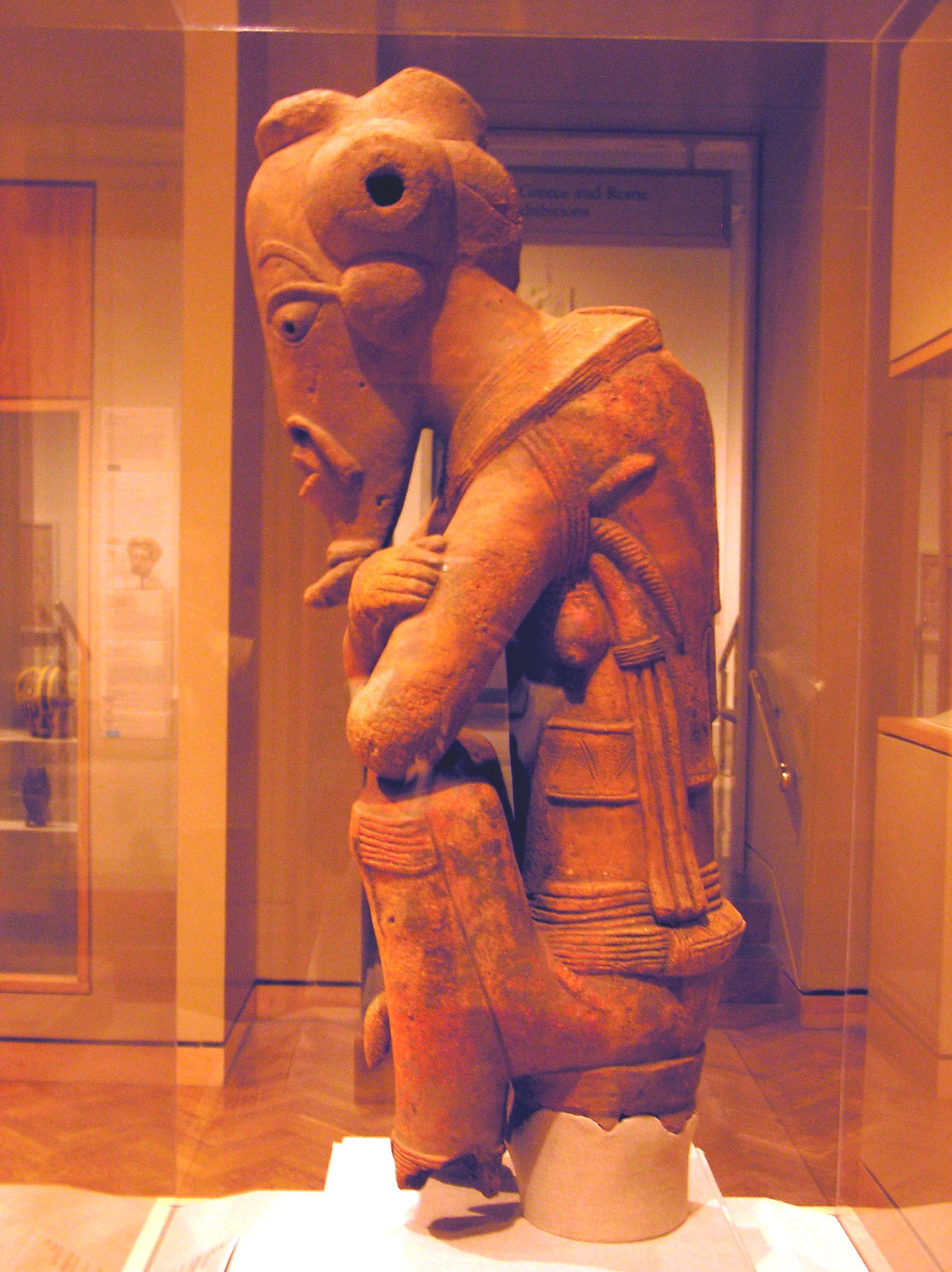 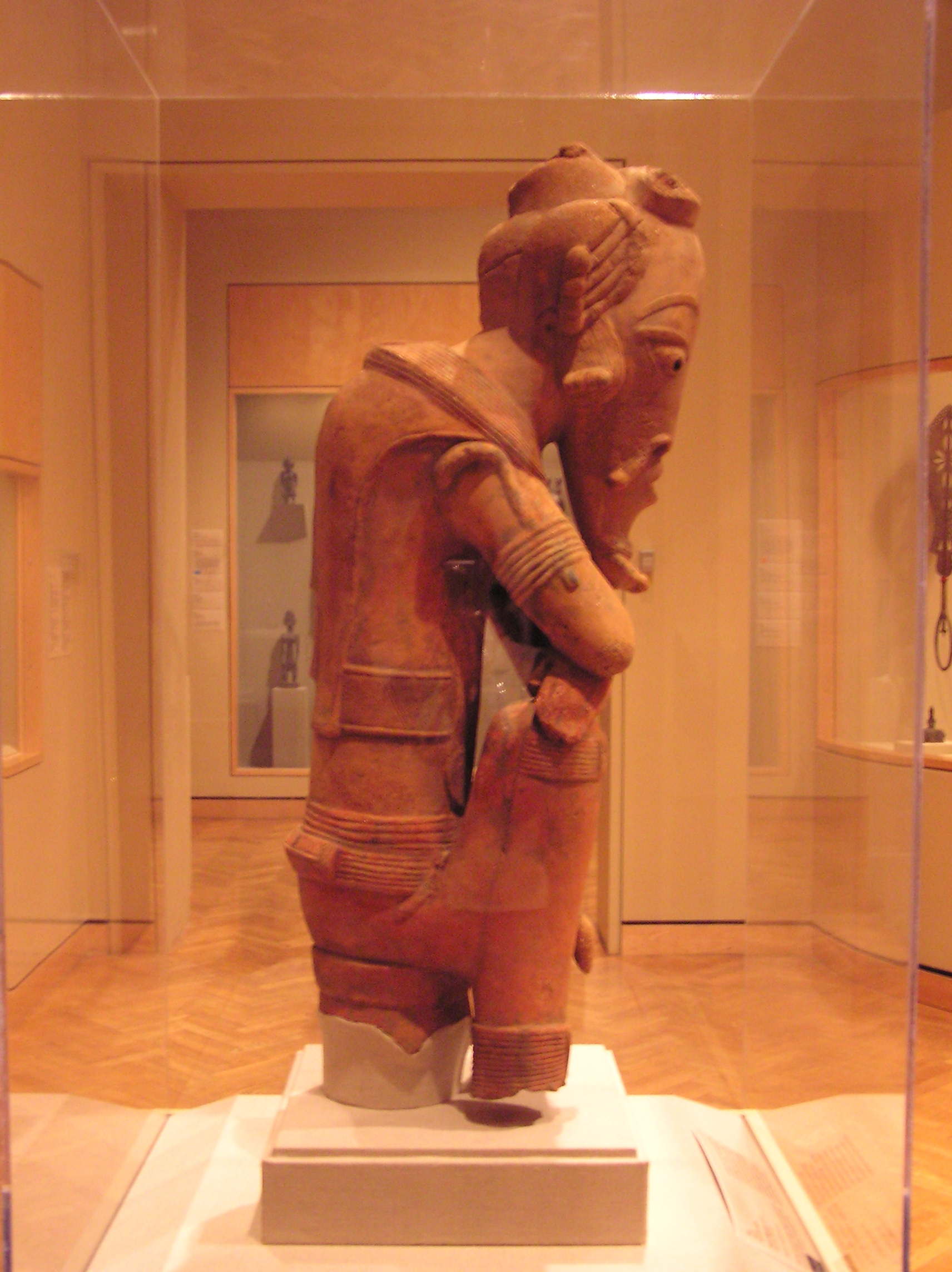 “GOD hath made Humankind of soul and body-that is, of an eternal and a mortal nature; so that an animal thus blended can content the dual origin-admire and worship things in heaven, and cultivate and govern things on earth… For it is plain that Humankind could not have sustained the strain of both, unless formed out of both natures, so as to be able to possess the powers of cultivating earthly things and loving Heaven.”