A comprehensive and coherent rendition of the main issues of the spiritual path. Well done.

Since this essay is correct in most respects I will offer some tweaks to make sure some points are correctly rendered for best possible understanding.

About your statement: “The term “Prt m hru” illustrates there is a process, a moving forward towards light; so, the mystery system in Egypt did not conceive the state of enlightenment as being sudden but, as the result of work that must be endured by the practitioner himself.”

Indeed, that work entails the practice of the shedy disciplines to purify the personality and allow the light of enlightenment to shine forth.

About the statement: “He or she could become a non-believer in a sense but, if remained at this stage of consciousness, the person will enter a dangerous cycle of suffering until he is able to find himself in the right path. As so it appears, once the aspiration for spiritual evolution, although always subtle, is manifested, the person can no longer escape and it is a matter of time to find the proper path for him or her based on past Aryu and usually, this is a process that transcends the will of the person until he or she aligns himself with that pursuit. “

Certainly, it is possible for even spiritual aspirants, initiates, to fall back into worldly desires and turn away from the teaching and their aspiration becomes dormant. Nevertheless the soul can be directing as it were, an arc path for the personality that leads to spiritual evolution, while the ego personality is charting a worldly path. Another way to understand this process is that the soul provides a spiritual spark, an impetus towards the divine, and this gets worked out in the unconscious mind, the Ab [unconscious mind] or storehouse of aryu (karma). So there is conflict between the conscious (ego) mind and the unconscious storehouse based on past egoistic but also spiritual thoughts, desires and feelings of the past. When there is this conflict between the ego and the storehouse there will be disharmony and also volatility in the personality, in emotions, decisions and in low levels of mental peace. Until such time as the ego comes to terms with the desires of the soul, as it were, there will be erratic movements on worldly and spiritual paths. However, the spending of such aryu, of disjointed movements that lead to disappointments, sufferings and frustrations sprinkled with a few “happy times” is part of the process of spiritual evolution and in the end the desires of the soul win out because the soul has virtual eternity of time while each ego incarnation only has perhaps 100 years to sow its wild oats, that in the end can never bear abiding fruits. So it is merely an issue of how long a person is able to sustain the delusions; that can be many lifetimes, but in the end, since time and space are illusory, all those incarnations are matters of the dreamlike illusion of mind based on deluded notions and misplaced desires.

About your statement: “Yoga philosophy provides a set of practices to lead the practitioner to realize the transcendental unity of all things that he is inherently looking for by conditioning the mind to the realization that the phenomenal world is transient and that this truth can only be realized by looking within through gradual cleansing of past beliefs and perceptions. “

I think it is better to understand the Smai (Sema Yoga) process as having the effect of “Unconditioning” the mind. The process of worldly existence and socialization conditions the mind from its original Unconditioned state as pure spirit. This conditioning process is caused by the delusions and feeling of individuality that has led to an illusory feeling of separation between soul and Spirit. The unconditioning process is smai or uniting the separation and thus effecting a perception of wholeness which was only present based on the delusion and was never real. This theme thus ties into what you what you said later:

“The mind has been conditioned over several cycles of reincarnation as well as the current state of evolution of society he belongs to, in perceiving himself as separate from the Universe.” 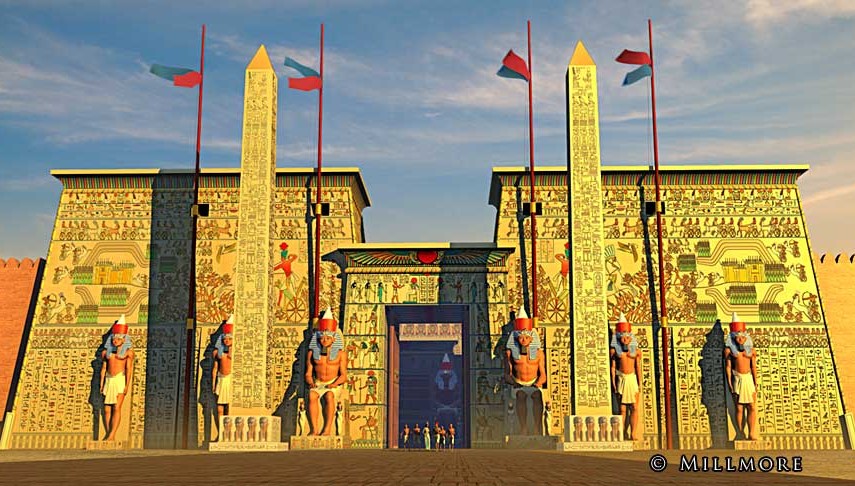 “The choice of the earthly condition is made by the soul itself, and very generally it differs from what it has been in the preceding term of life in this world. The cause is in him who makes the choice and the divinity is without blame in the matter…”