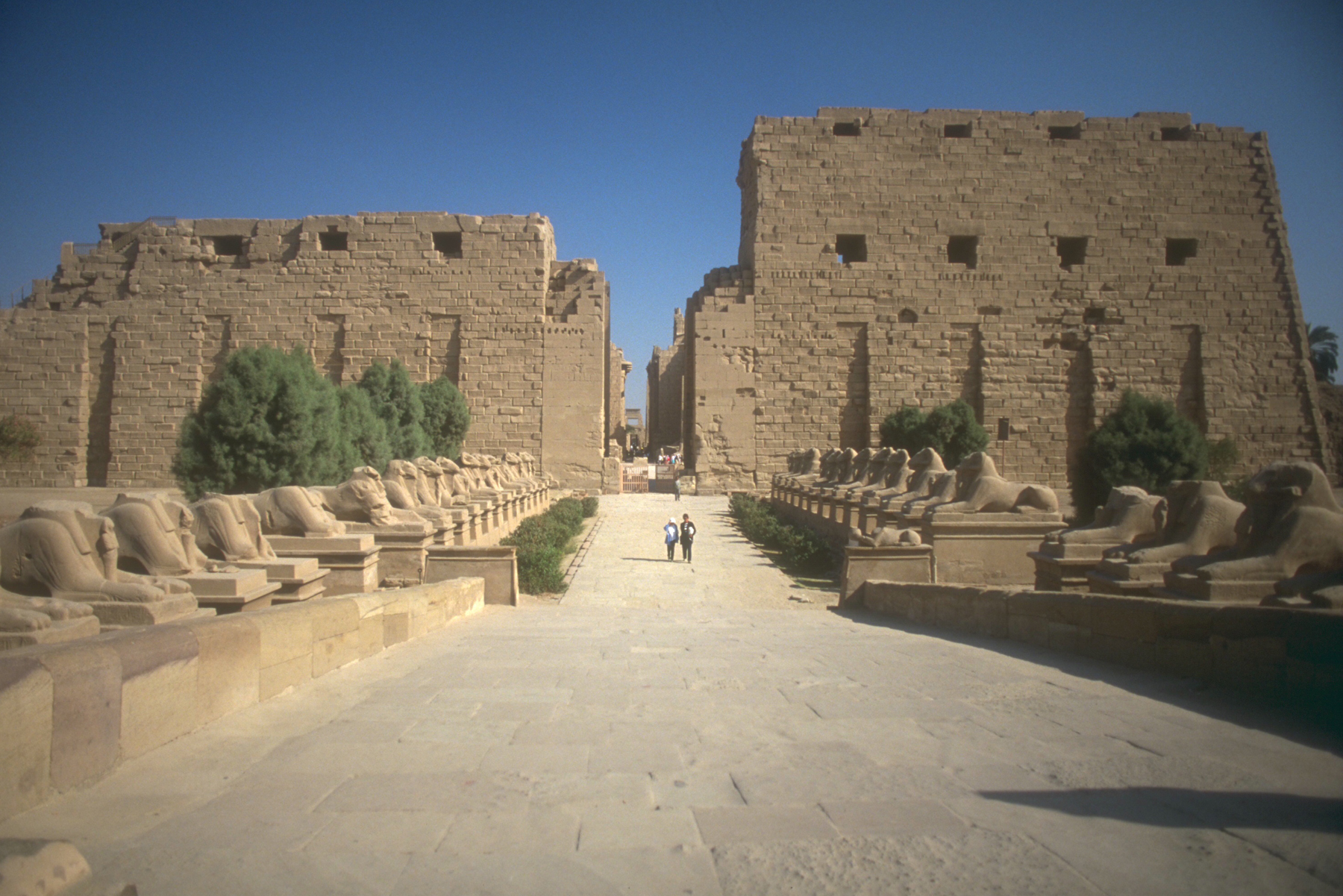 I think a useful way to understand this issue of religion and / or / with / excluding / etc. philosophy is the following. As you are learning, authentic and full religion has three steps or levels: Myth-Ritual-Mysticsm/Metaphysics. Now, this means that a certain level of philosophy is deployed at the different levels in accord with the level of the practitioners. If an aspirant advances they expand their understanding and practice of the philosophy reaching to the highest level (mystism). If the religion is stunted than it will lead to partial practice and partial philosophical understanding and this is where the conflicts between religions originate. Some religions purposely close off the possibility of a higher philosophical understanding. This did not occur in Ancient religions but was a purposeful innovation of late history with the advent or orthodox religions like Zoroastrianism, Judaism, Christianity and Islam. So it is possible to practice religion without philosophy and this is mostly what we see in the world today. The greed of capitalism and the stress of life in general pushes people more towards fundamentalism and orthodoxy leading to more possibility of not only external war but internal disease, stress and suffering; All around a miserable state of affairs for humanity as a whole but for the individual mystic, this is to be understood and helped wherever possible but transcended nevertheless by following the prescribed path and in so doing realizing the delusion of human life, for those able to see it, and providing an example of what human existence can potentially be, a real boon for society, a revitalization of nature and a glory to the spirit…