The “DUAs” are appreciated.

A good post and I have a few comments. 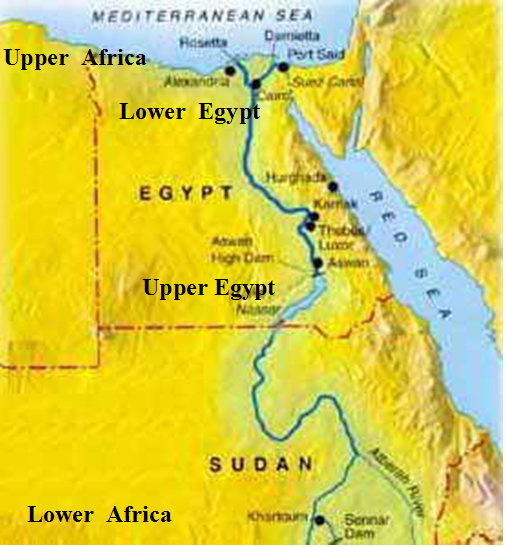 Indeed, there is a upper and lower part of Africa but that is not the same as upper and lower Egypt and a reader might confuse that. See the difference in the map above.

About your statement: “The Tjef Neteru postures were called Asana’s. “

In our studies it is important to maintain an integrity of language and reference so as not to mix terms that in another setting might be OK but in the present one could cause confusion between systems. The term yoga has entered the english lexicon so we use that as a translation from Kemetic to english but this has the danger of people confusing and thinking that Egyptian sema tawi is yoga and yoga came from India so 1 = 1 = india and not The term “asanas” is an Indian term that is not so widely known so the preference is to use “tjef Neteru” as a descriptive and to demarcate the two systems. Tjef means movements though we also use the term postures as a reference for those familiar with Indian yoga Asanas. 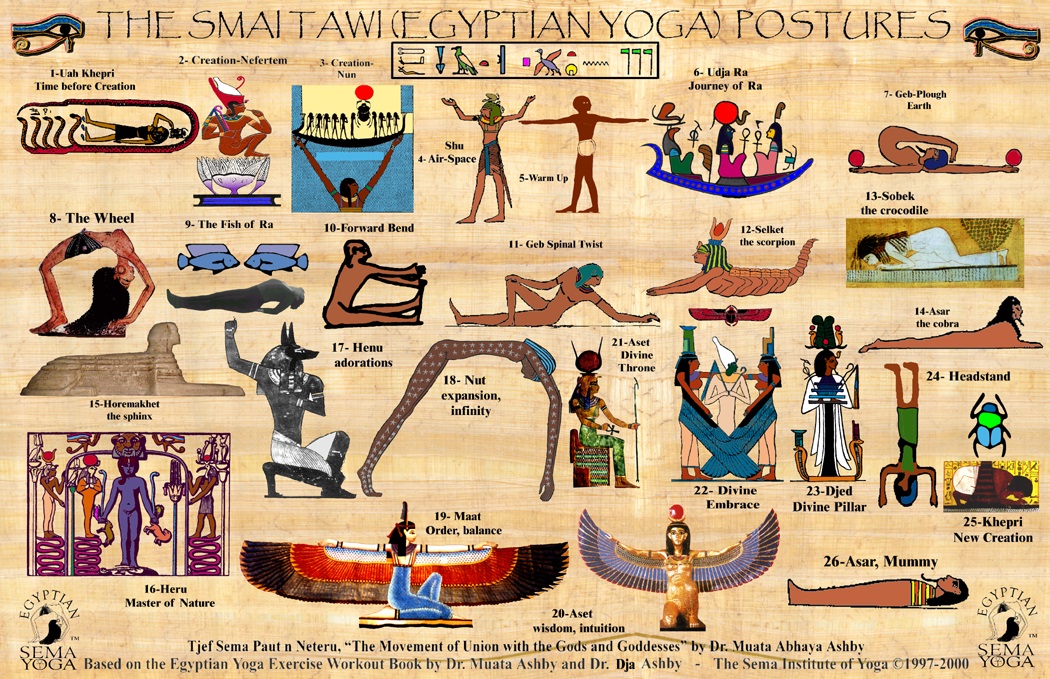 About your query: “Lastly I could use some guidance on how to correctly incorporate the Asarian Resurrection mythology techniques into my informal daily practice. “

You can provide some specific questions about this for further consideration. I think thought that the L2 studies will bring out this issue.

About your statement: “Not only do I have the privilege of practicing under the tutor ledge of an authentic spiritual preceptor but I have the opportunity to be exposed to the most comprehensive High philosophy Shedy Practices known to date. “

On behalf of the teaching, in all humility I would say this is a very positive sentiment and worthy of an avid aspirant. There are however, other comprehensive high philosophies in the world that are comparable so the term “the most” might better be adjusted to “a most” out of respect for the others and to insure our humble and ethical purity.

On your statement: “Since we are so spread out as students, I have conceded to start a chapter of the Shedy Practice here in the Hampton Roads area of Virginia. In addition to the for profit group home for individuals with intellectual disabilities, I have a Non Profit 501c3 status and I will be working with vulnerable populations (homelessness, mental health, veterans with disabilities and reentry programs (non violent inmates released from prison). “

“Help your friends with the things that you have, for you have these things by the grace of God. If you fail to help your friends, one will say “you have a selfish KA”. One plans for tomorrow, but you do not know what tomorrow will bring. The right Soul is the Soul by which one is sustained. If you do praiseworthy deeds your friends will say “welcome” in your time of need.”

This desire to serve is laudable and can be most purifying to the heart if carried out in a manner that is balanced and wise. So take care not to overextend yourself to a point of not taking care of your personal, spiritual, professional, family duties. Notice I put personal first and spiritual second -personal to mean health of mind and body, then spiritual practices and then the rest. This service should not bring undue or extra mental agitations and challenges beyond the norm; otherwise it can be counterproductive. You may also consider this issue in the context of the coming economic, political, social collapses and environmental disasters coming in the future so as to prepare for those in the planning for the future and not thinking that life will go on as it is now indefinitely. Even NASA admits this. Consider the following headlines below. In the mean time though, I would appreciate having someone in your area that I can refer people to from time to time as long as that is not a burden. 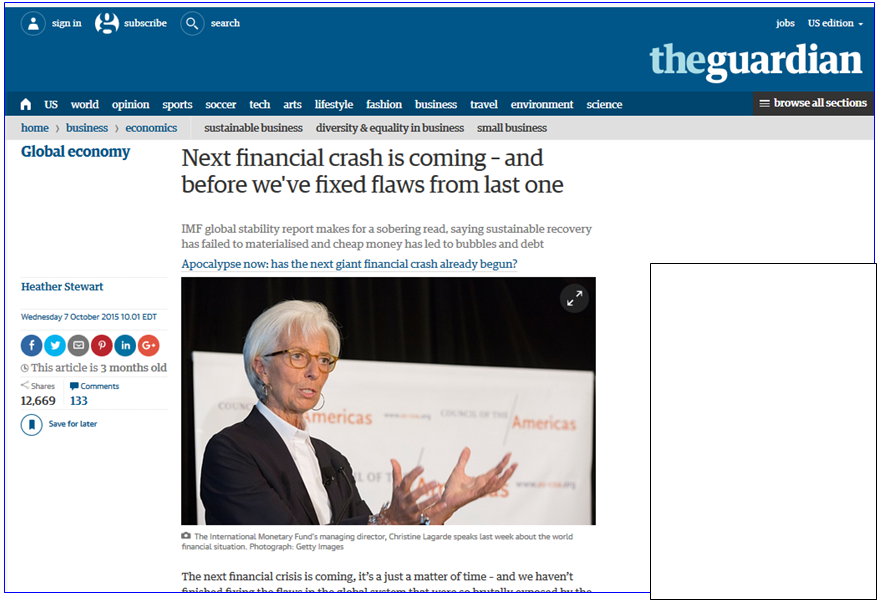 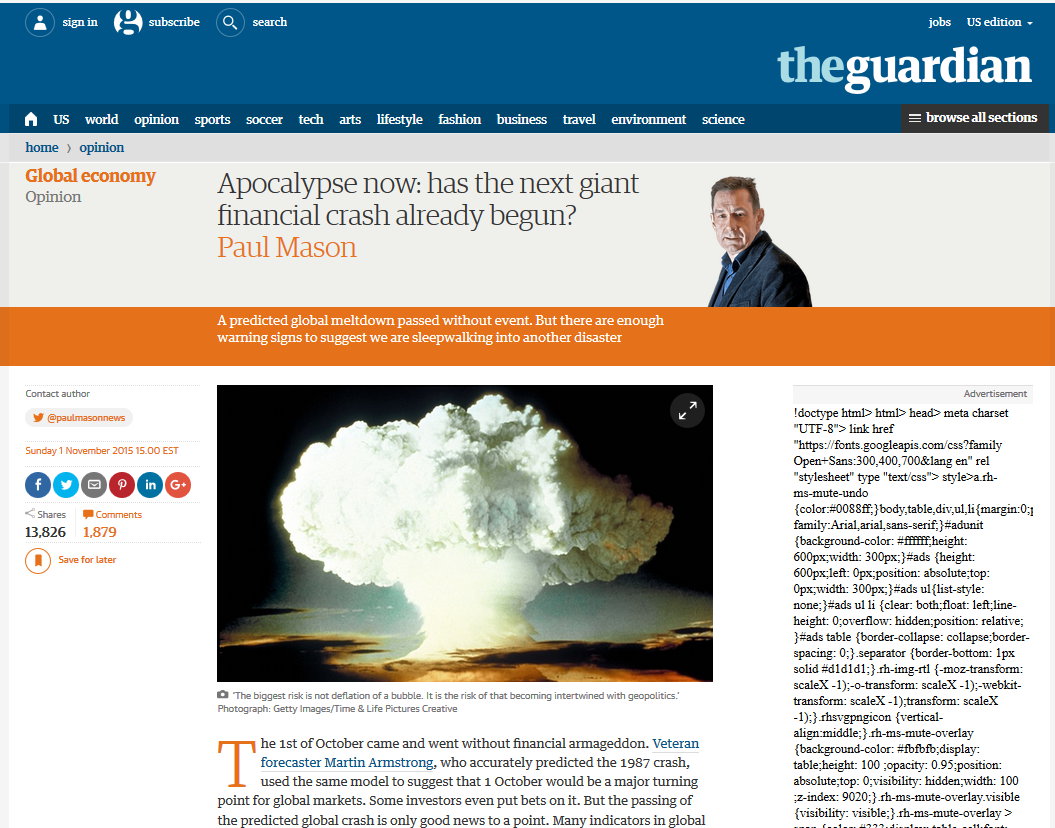 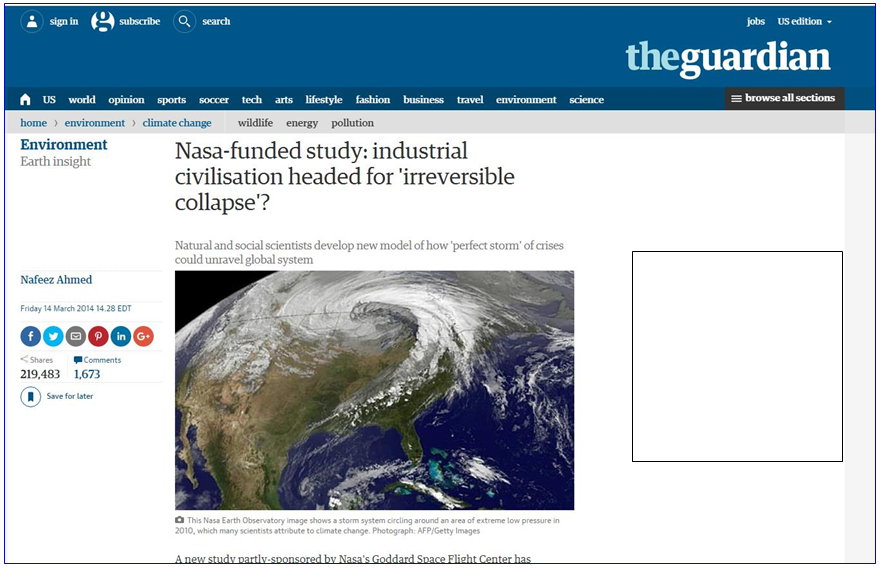 Your statement was followed by:

“The feedback has been positive but you can never tell what a Politician is really thinking. In any event the Shedy Program will be offered to all participants in every program that want to participate;” 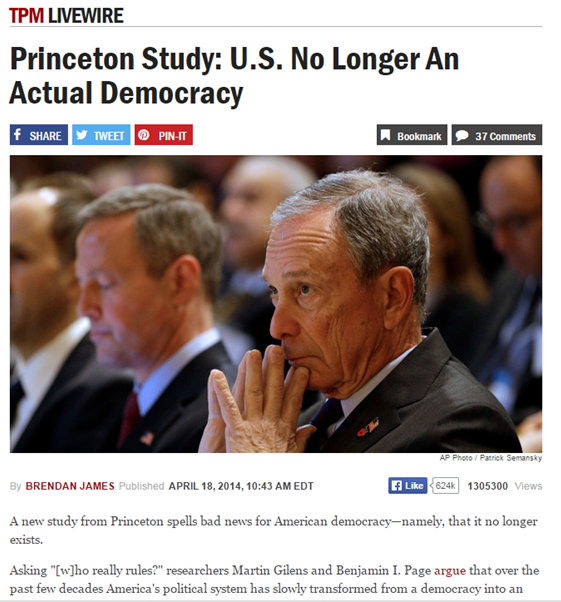 I think it is possible to know what a politician is thinking and is likely to do depending on the level of personal and environmental corruption is manifesting. An honest person in politics will be manipulated by a corrupt system and may have marginal effect in areas such as social issues, that are not important to the power elite. A corrupt person will be at the beckon call of the power elite (oligarchy) and do their bidding regardless of the law, morality or propriety. This is not intuitional insight, just observation. But if you need proof that the system is rotten through and through read the Princeton University study of politics in America (Corruption is Legal in America- Princeton study shows popularity of policy no relation to what legislators do pass into law). We have seen that democrats are in reality neo-liberals and republicans are neo-fascists and neoconservatives and both want world domination through corruption or toppling other governments or economic subversion or murder and have done so since the time of the genocide of Native Americans. So when they say Saddam Hussein is an enemy they mean they (the US politician) is his enemy not wanting him to control his oil and sell it in euros as opposed to US dollars. When the spokespersons (politicians) for the elite say Qaddafi is an enemy they mean the US and Europe is his enemy because he wants to control his oil and create a gold-backed dinar for all Africa that will liberate it from the yoke of western imperialism. So he is threatening the way of life of corruption, criminality and murder and imperialism. When they say Cuba is a threat to “our way of life” they mean Cuba is a threat to the oligarchy because if people realize they are dominated by corrupt sociopaths the elite may get taken out like in Cuba. Is this what the Natives called “forked tongue”? The politics of fear and demagoguery is rampant and the manipulators of that are codependent narcissistic politicians and propagandists conspirators in the media, desiring to be wealthy and powerful, at the expense of others, while having no moral center or ethical conscience as an avowed virtue. What is a person with such qualities likely to do? We have also seen over the last 50 years the deterioration to this point and the factor that the higher the politics the more corrupt and the head corrupt is the office of the president as they are all (congress, supreme courts, president) one way or another controlled, bought or sold or eliminated, through money, intimidation or outright murder. The truth is that the US was never meant to be a democracy or economically fair to all citizens but rather a capitalist order favoring one group, an elite; and this present situation of impending economic environmental collapse and police state government is the flowering, the natural evolution of such corruption; so it is neither a broken system or a failed economy-this is what it was always leading to and we will see its zenith and what follows, in our lifetimes. What we see now in countries like the US and Europe is a natural evolution of a capitalist ideal based on a societal philosophy of “greed is good” and “commodification of everything is good” including the air we breathe and water we drink and even including human relationships. The makers of the MONOPOLY game had it right and knowing that game is knowing the government and economic system designed for the elite and like the movie HIGHLANDER – there can only be one in the end, one head elite which the billionaires look up to as the head trillion-heir, etc. This is a maatian ethics studies issue so it is appropriate for this discussion. Nevertheless, our job as aspirants is not to divine what politicians will or wont do but to work for righteousness and a system that works for all regardless of what politicians want. This of intent will not succeed as a goal, since the population is also egoistic, ignorant, drugged and corrupted by the idea of someday being part of the elite, but the work itself is the success that affords purity and spiritual self-satisfaction that leads to divine grace and enlightenment. 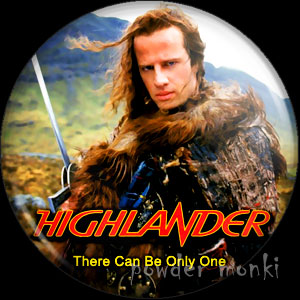 I think it is fair to end this essay with the idea that I agree with highlander and the neocons and fascists!; that is, in one respect: there can be only one! One spirit and that dictates a higher reality and higher order of life than their petty control over a spec of dust flying through space which is 99.99999 empty space and on top of all that also evanescent.