“It is very hard, to leave the things we have grown used to, which meet our gaze on every side. Appearances delight us, whereas things which appear not, make their believing hard. Evils are the more apparent things, whereas the Good can never show Itself unto the eyes, for It hath neither form nor figure.”

About your final statement of this post on believing the Neterian Creed, “I believe all of the Neterian creed. I do not find it hard to believe any of it. I have become wise enough to know within myself that what is said in the creed is all true. “ 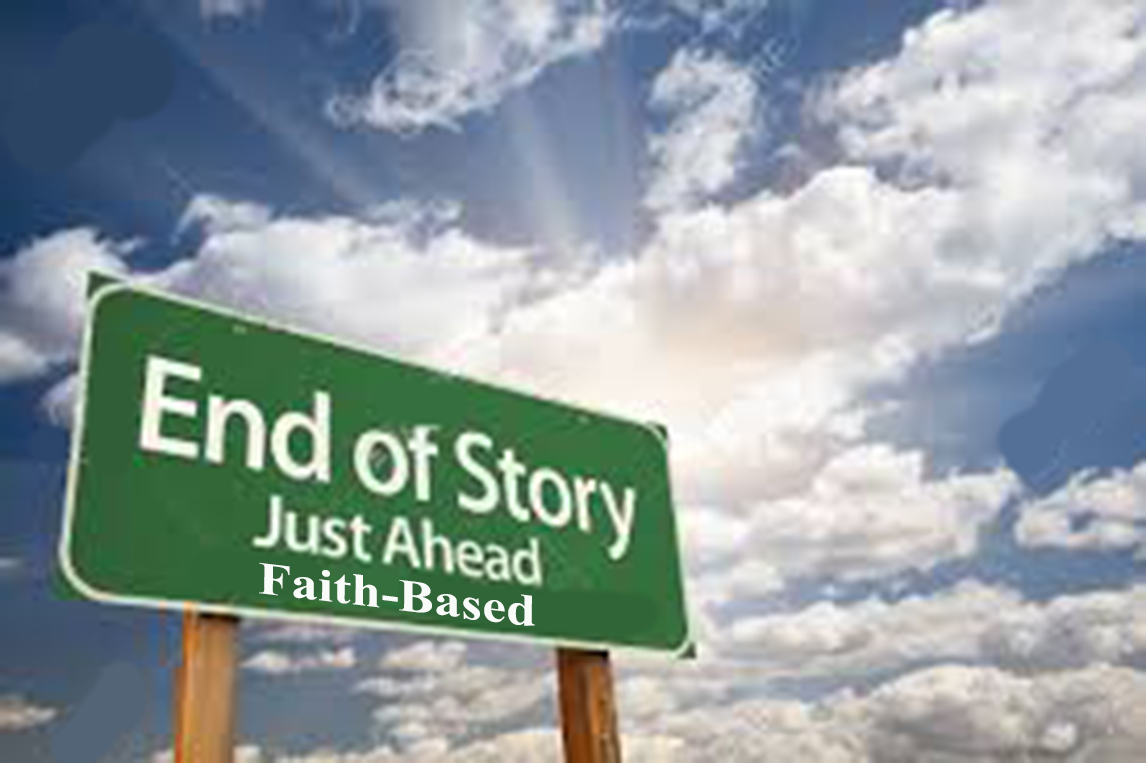 It is important for an aspirant of the mysteries to realize the essence of belief and not to be content with faith alone. an aspirant on a path of initiation begins with faith and ends with wisdom. In Faith-based religion people begin with faith and end with faith and since that is not enough to fulfill the soul they need to go back for more faith and to reaffirm faith and since their idea of reality and self-worth is based on the faith, as a salvation for the downtrodden and or guilt ridden flawed personality they know themselves to be, the faith is the support holding up the personality above the waters of mental breakdown and to maintain that grip those who contradict the delusion are denounced and attacked. So, like a drug addict that cannot get enough so it is a self-reinforcing feedback loop of delusion and pain unless it is grown out of through spiritual maturity. The drug of faith, when not supplied with elevating truth, is a circle of ignorance so what they get never heals the pain of loss of the knowledge of self and so that it expresses in self suffering and causing the suffering of others. So it is helpful and beneficial to have faith but also allowing that faith to be nurtured with wisdom and tended with ethical and healthful living, all of which grows into a tree of life that is awakened and vibrant with roused elements of time and space and cosmic forces (neteru) and this allows perception of expanded consciousness. So it is important for initiatic aspirants to keep in mind that the Neterian Creed is a starting point and not an end as in faith-based religion. It is a signpost for mystic aspirants as to where the path has brought them and the pathway forward and upward, as opposed to a stop sign as goal of the path which is in reality a roundabout that never ends. 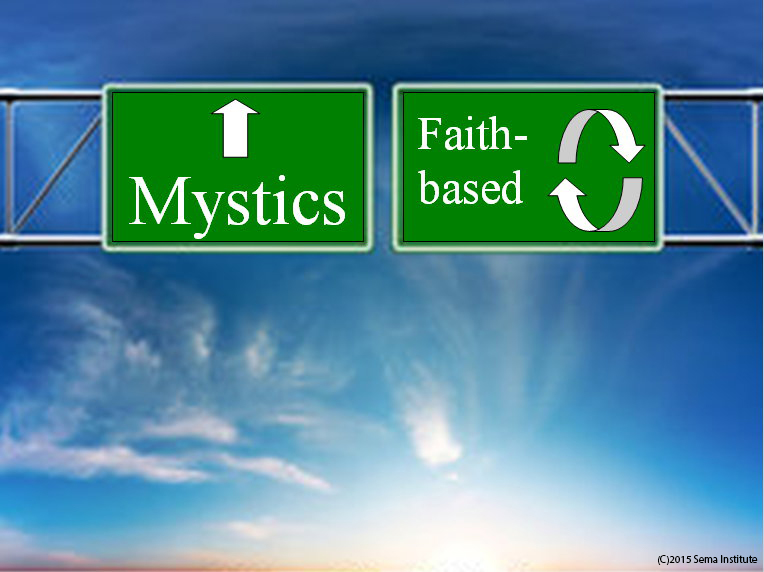