and as a response to Jason’s post with echoing sentiments from the aspirants above about similar struggles: I have been dealing with frustration with regards to work and the unstable schedule i have. Certain days i am able to do morning & afternoon devotion, some others only morning & evening and on the weekends only morning. I feel it has been a hinderance to my progression, though i still am putting action into it.

Just like when a fish jumps out of the ocean onto the shore, it will keep jumping around until it makes it way back into the water, there is a certain “jumping” type energy in aspiration…a pressure to find one’s way back to the ocean of consciousness. However, this has to be tempered with a cultivation of sentiments of “okayness” and calmness and peacefulness…in the present.

In other words…as some point, one needs to/will be able to reach the point where one stops beating oneself up about what one is not doing spiritually well to attain Nehast…because at some point, one realizes that this is counter productive to the spiritual process.

The path to peace is peace…not frustration.

Yes, there needs to be diligence and striving, but this needs to be tempered with patience with oneself, and a focusing on the fact that Integral Shedy allows for a 24/7/365 practice, and thus, it is a dynamic practice.

You have to work with the mind…trick it…until your will power is cultivated enough that you can direct it. 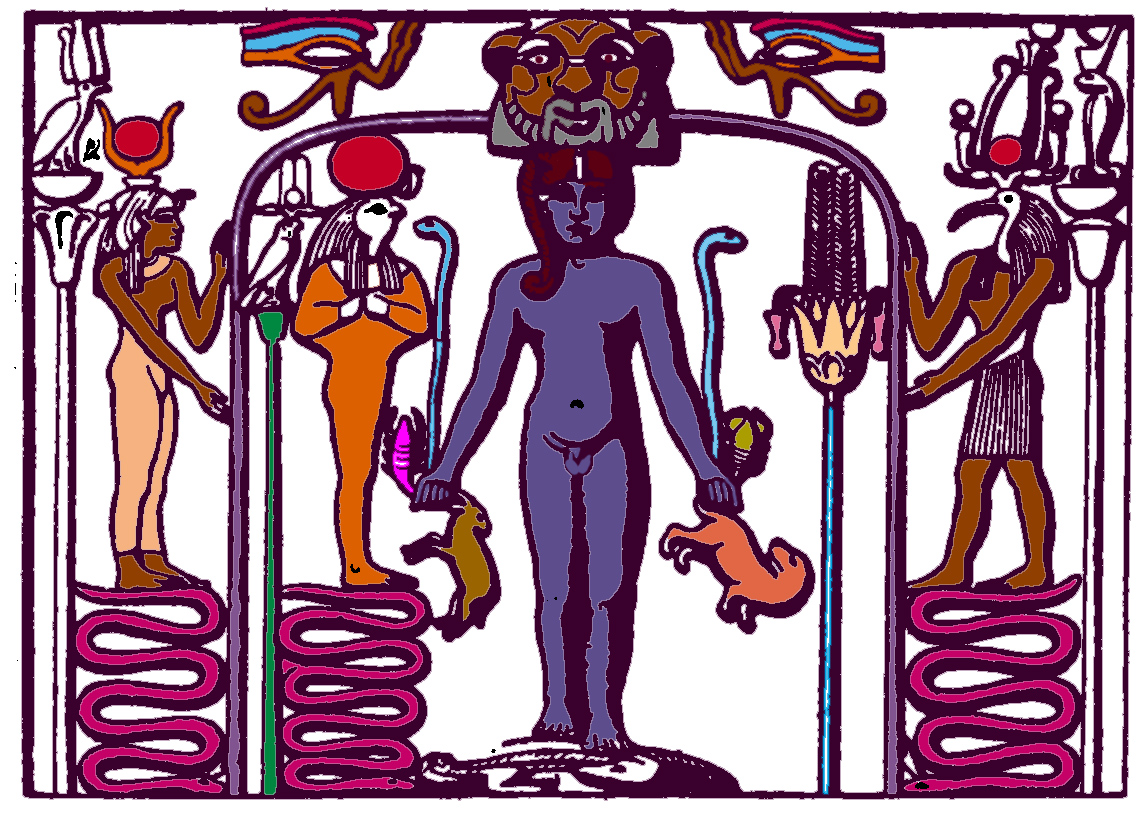 So, if the mind is not cooperative to practice a particular discipline, or if your schedule or current lifestyle does not permit it, let the mind practice another discipline.

If the mind wants to be active, say okay, let’s do some activity…let it practice Maat Ari, even just to do cleaning around the house, or laundry, or the dishes or helping someone with some task or spending time with an elder loved one you have not visited, or go for a walk, or go to the beach/ocean and reflect on your ocean like Self, etc., feeling that it is not you doing the action, but the Higher Self that is your essential nature.* 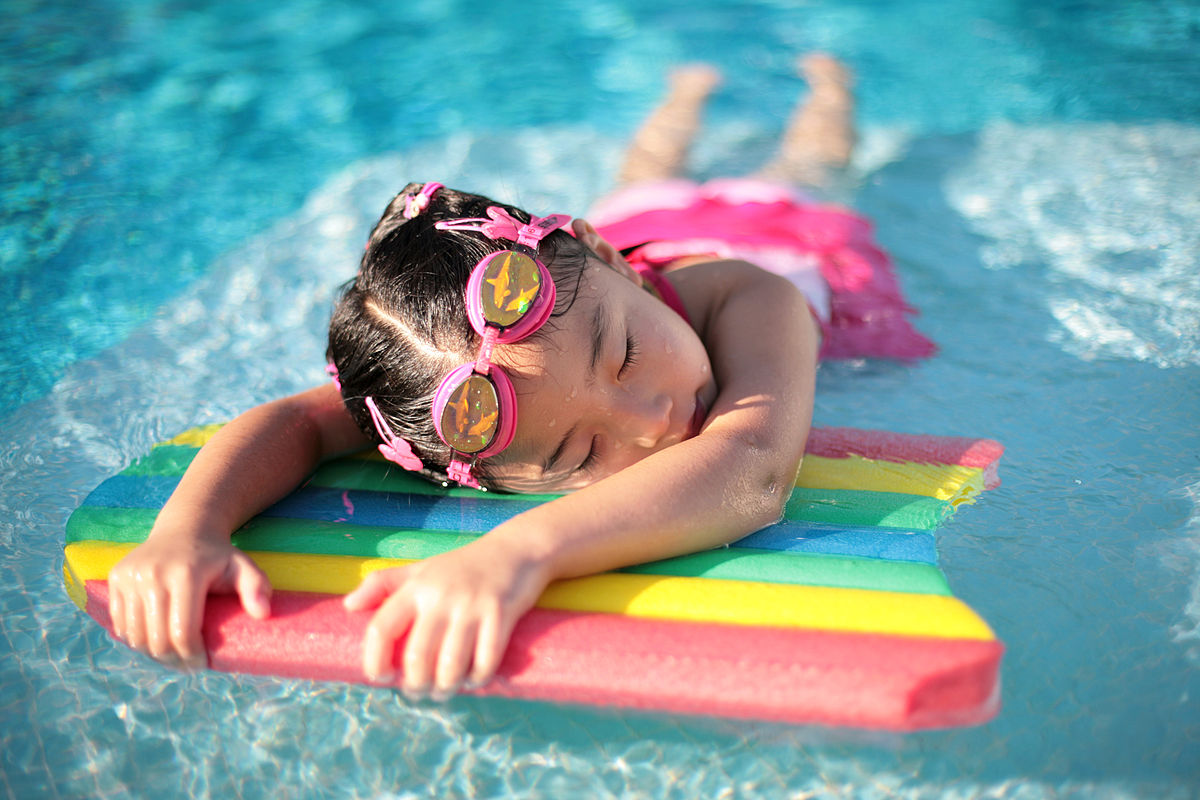 If the mind wants to be quiet, tell it okay…and put it to do repetition of hekau or meditation, or to rest or sleep.*

If it wants to be loud, let it play (and even blast) or sing devotional songs or out loud hekau or prayers from the worship program (free ongoing KMT music available on http://www.egyptianyoga.com),*

…and if it wants to watch TV or go to a movie, then find something that has at least an ethical maut (moral), or comedy that relaxes it, or satirical comedy that point out the flaws with the culture (helps build detachment),*

…and if it wants to read, then read spiritual material or something of an ethical nature.* 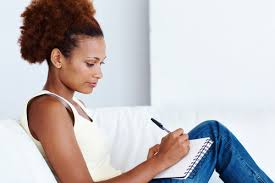 …it is only has a few minutes to practice a discipline, as you all noted, repeat the Om Amun Ra Ptah 4 times as a minimum…BUT be okay with it, knowing that you are not “leaving” Shedy practice, but you are shifting to another type of Shedy, Maat Ari and Uashu for example, if you are going back to work.

…if it wants to feel bad that it is not doing “anything” spiritual…that is it “not” doing its shedy disciplines, correct it–as even fighting with itself about not thinking of the Self/not allowing mind to flow to the Self IS IN FACT a flow of mind to Self/thinking of Self.

Even when it is dark, the fact that one can see something, even if only shadows in the darkness, is because of the presence of light. So…even the dull or agitated mind recognizing the dullness and agitation in itself is only because of the light of the Self. So even when one feels far away from the Self (dull), it is the light of Self that is allowing one to experience the feeling of feeling far away from the Self. It’s like you are in the dark and someone is standing there shining a flashlight to show you the path, and you are instead crying out about being in the dark and being away from the person shining the flashlight onto your path for you. The Self is making you and your sense of being away from IT/HIM/HER possible…so, if you can reflect on this…that it is the very Self that you are seeking that is allowing you to feel that you are away from the Self…you can recognize the irony in this…and shift your focus…from feeling away and apart from the Self, to BEING the Self…that you are.

You can’t be without the Self…because you ARE the Self.

So mental arguments with oneself about not practicing Shedy creates more mental agitation which means one is creating a larger obstruction to the light of Self flowing into the personality.

In early spiritual practice, this is okay/normal…mind trying to get into the practices and be diligent about it (better than the mind thinking of other worldly egoistic desires)…but as one progresses, one has to understand that such chastising of oneself and frustration with oneself and one’s life is creating more agitation, which is sapping your spiritual energy, and this agitation is contrary to lucidity and serenity that bestows knowledge/experience of Self. So as one progresses, one understands that this type of practice is counter productive in the long term.

Thus, one works with the mind..indulges its various moods…with a little shifting as described above which tricks it into actually practicing the Integral Shedy Disciplines * (just like how Aset tricked Set in the Ausarian Res myth)… all times, the mind is flowing to the Divine.

And when these feelings and moods of frustration emerge…and they will for a while longer because of already established aryu, just allow them to pass on by…be detached from them, like you are the sky (Goddess Nut) watching the clouds of agitation float on by…and the “mood” will pass, and you can once again reflect on YOU: Nuk (I AM) Nut (Goddess Nut) 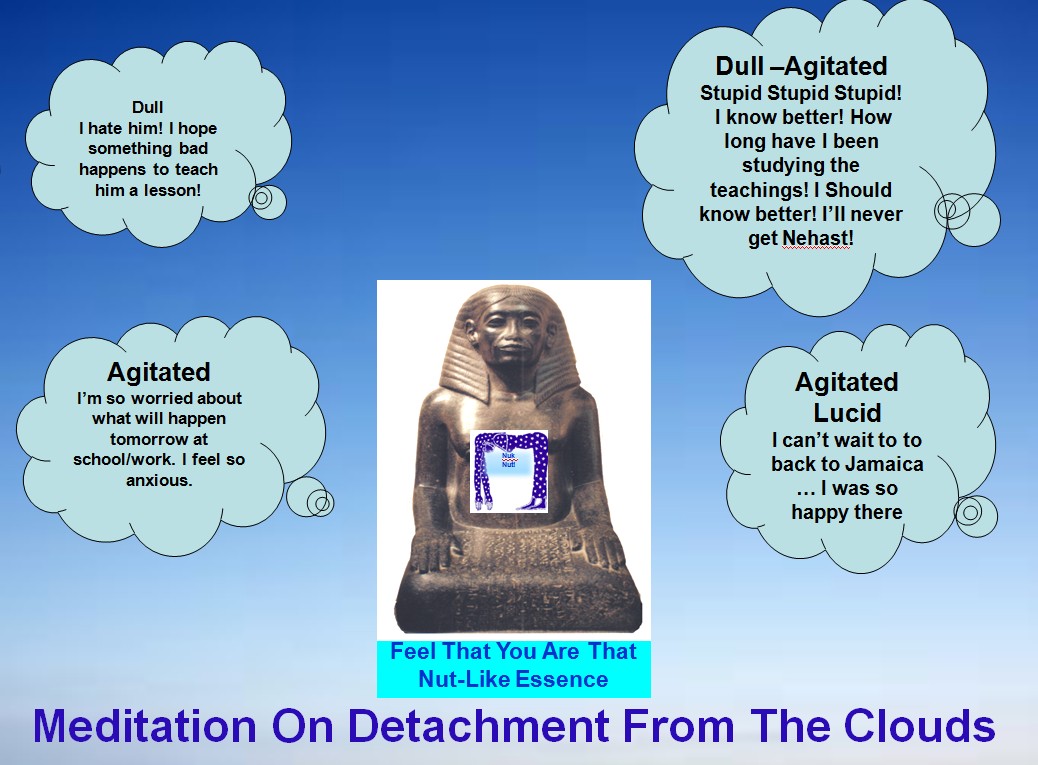 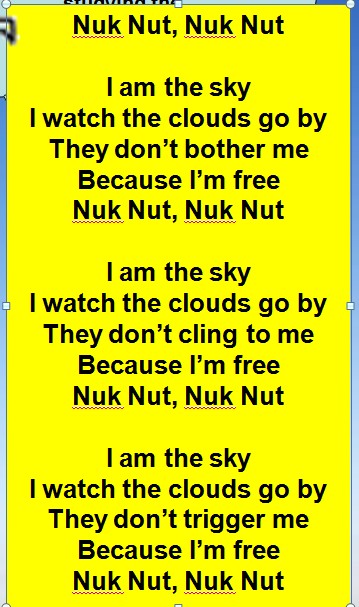