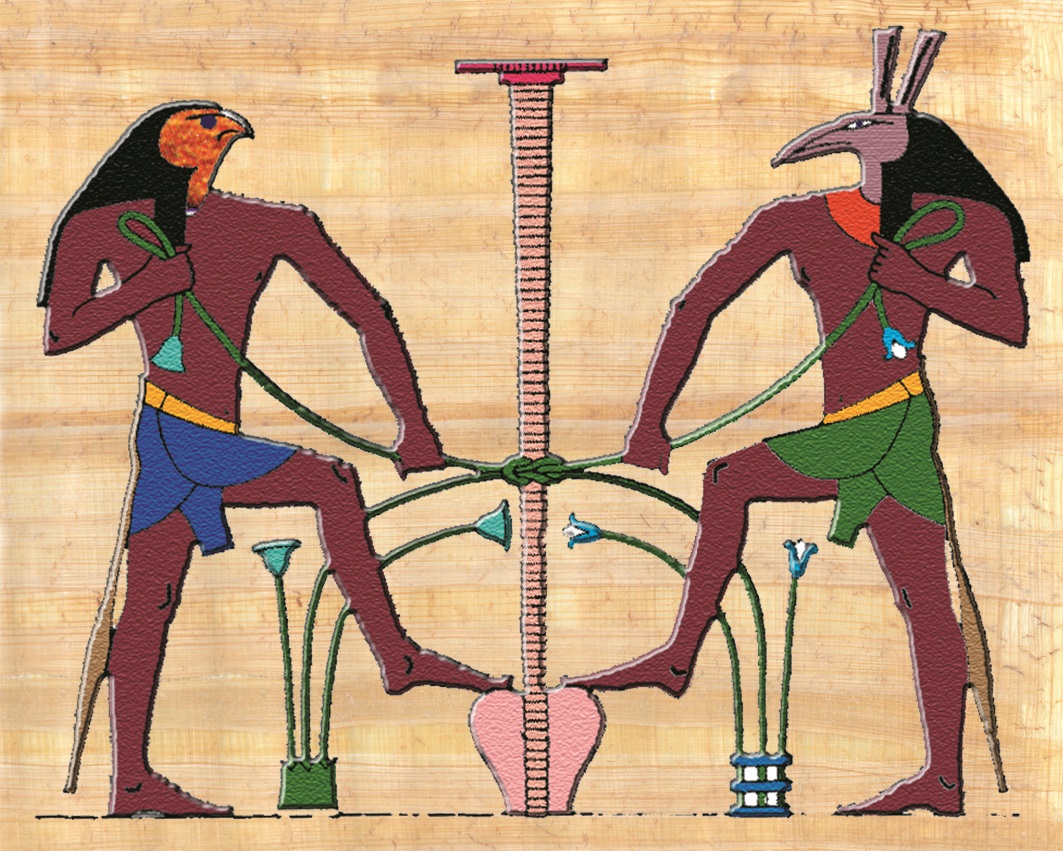 This was a good report on the main points being imparted in the reading. Here is a comment on one point that affects all others and is critical to be understood. Saying that an aspirant should turn away from ego based feelings is true but easier said than done. Why? Because the mountainous feelings setup in the unconscious mind (Aryu) over lifetimes, will force a path regardless of the desires of the conscious vows. The vows are important but they need to be followed up with understanding, forgiveness when there is early failure, and also with action path. The action path is the path of Maat philosophy for understanding the right path and then knowing what should be done and why followed by practicing doing that truthful path. Then over time the personality creates aryu of truth path while it is working on cleansing the negative aryu pushing towards the negative path. As this process goes on the will aspect of the personality gets stronger meaning that the force of aryu begins shifting from negative to positive and at some point the negative, even if it remains, cannot compel the personality to negative actions anymore and from there the battle between Heru (aspiration) and Set (ego) will be won. So patient, gradual and forbearing attitude are keys to success.

“do not Think evil of or slight THE god in your native town.”