This lesson contained important aspects of the teaching, which you have listed. Be sure to review it and keep them in your journal notes as they will be referred to many times over as the studies are engaged.

About your statement: “the purpose of Life and learning about the importance of culture.”
Many people do not realize that culture is a vehicle for the human experience; it is nurture or the venue for the socialization process, the environment. As such it has a large role in the development of the personality because it can reinforce negative or positive tendencies of the aryu. Therefore, even though it is illusory it still affects the personality to the extent that that personality is enlightened or not. So, your next statement is also important as it relates not only to the environment you live in externally but the internal environment created by your aryu:
“It’s easy to now see why the majority of African people today, are currently in the condition they’re in.I also become saddened, thinking, only if more of us knew or even cared.”

It is ok to feel compassion and empathy but that should be tempered with wisdom. Otherwise it plays on the illusoriness of the ego and holds an aspirant down and back. Indeed, anyone who suffers in the world does so due to their aryu. This does not mean it is righteous or that efforts to stop the the suffering should not be attempted by caring and or wise people. But even as they do try they should realize the suffering is due to aryu and that in the end the mortal suffering is also illusory. Then there can be detachment and dispassion even while helping and this is healthy and will not lead to caregiver burnout for you will care to the extent possible and then let god handle it from there, then you will serve humanity and also serve your own purpose of life, to achieve the goal of life personally and not be crippled by illusory, culture determined ideas of what caring is supposed to be. Then it is possible to care effectively and meaningfully instead of ignorantly like giving money to the Red Cross instead of impeaching and jailing sociopathic warmongering leaders that cause untold suffering in the first place. Those who do not work for that end are in a Maatian sense complicit with those unethical and or sociopathic leaders. 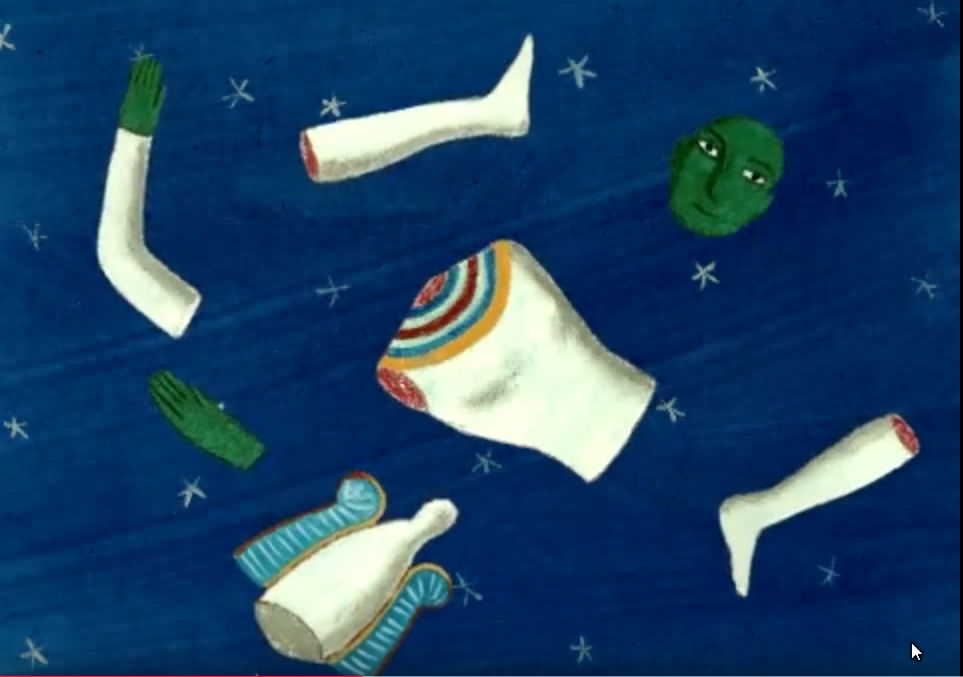 “To suffer, is a necessity entailed upon your nature, would you prefer that miracles should protect you from its lessons or shalt you repine, because it happened unto you, when lo it happened unto all? Suffering is the golden cross upon which the rose of the Soul unfolds.”

One more thing, culture is not the same as religion. Religion is an aspect of culture and so is ethnicity. Culture is everything a person lives by in a community of others of like mind. So you can have Kemetic culture and Kemetic religion. People can be culturally Kemetic and wear ankhs but still remain Christian or Muslim – which is to our mind, a factor of how human beings can adopt aspects of culture that they like and often leave the ones that are challenging their beliefs or desires. See the book Comparative Religion.