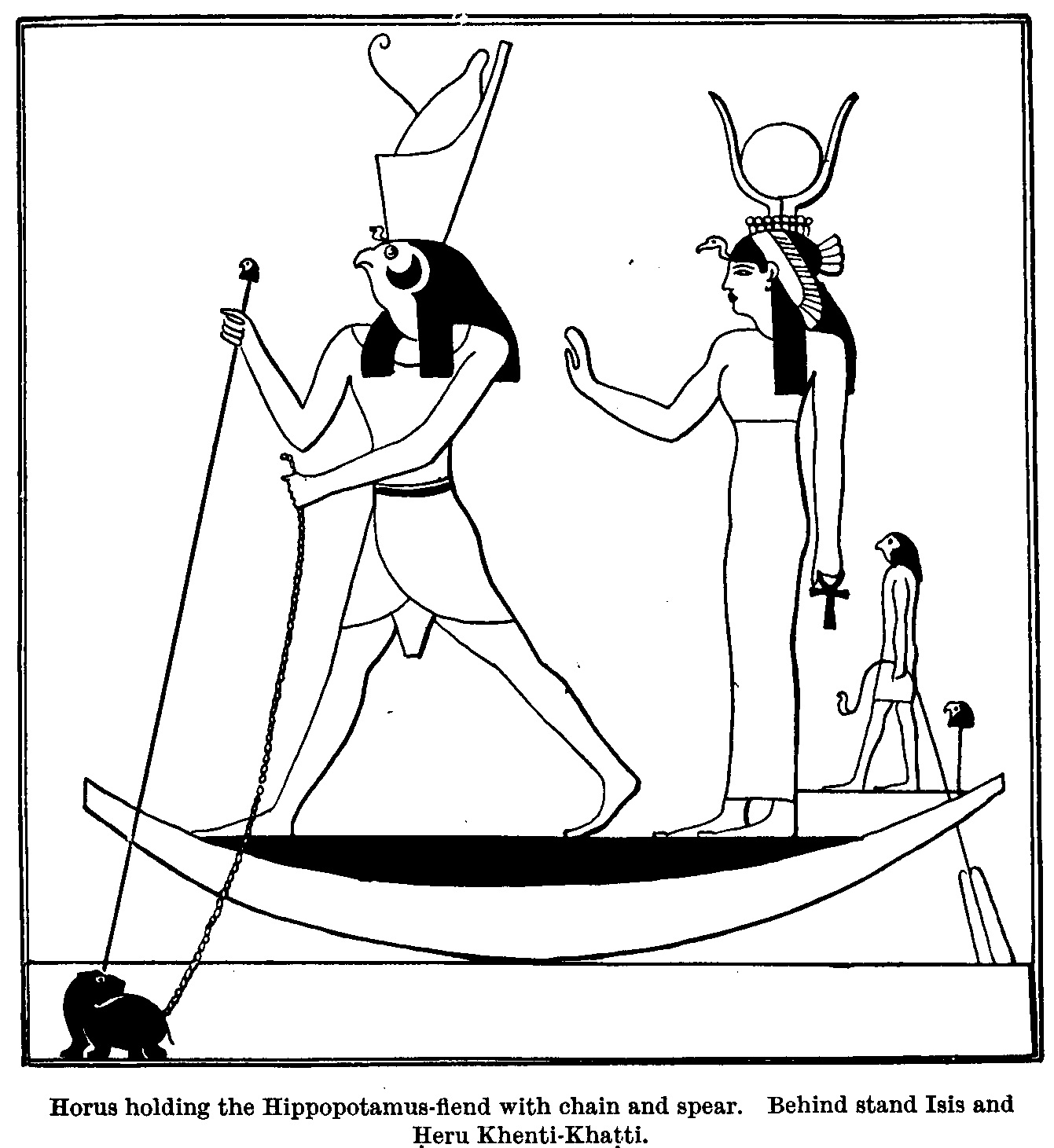 I am very pleased you were able to figure out the system in order to join the program. I think your efforts will get easier as you move along and also worthwhile. -HTP

On your posting first of all it is a good general summary of the Asarian Resurrection.
Next a couple of corrections and then some comments.

“barbeque” should be “barque” as in a boat

I am not sure what you meant by “following obliteration to the gods and goddesses” so please correct or clarify this by adding a reply to my posting.

About your statement: “. In other words, Heru is a product of a union between spirit (Asar) and life given power (Aset).”

I would more say that Aset represents intuitional wisdom that acts as a becoming small voice. This voice calls to the personality but since there are ego impurities the call is distorted. Seba Dja’s play at the 2014 Neterian Conference brought this point to life expertly. It is that voice that causes spiritual longing even through the impurities of the personality. The trouble is it manifests often in ignorant and distorted, perverted ways and that is what we see in everything from mediocre aspirants practicing sometimes intently and regularly and at other times acting worldly, to orthodox religion which is partial (not having myth, ritual and mysticism) and other forms of extreme spiritual or religious practices that are twisted by demagogues into causing interreligious, interethnic, international wars, etc. When the intellect and personality are more purified then the personality can hear Aset more clearly and then they go to Khnumt Nefer to hear the Seba speak Aset wisdom even more clearly and this is her advice during the struggle of life against Set [battle of Heru and Set] until the aspirant can hear Aset directly (victory of Heru over Set (MaaKheru)). This is a nuanced point and this is important to understand As you proceed with your studies you will understand this point more.

Looking forward to your next reply.