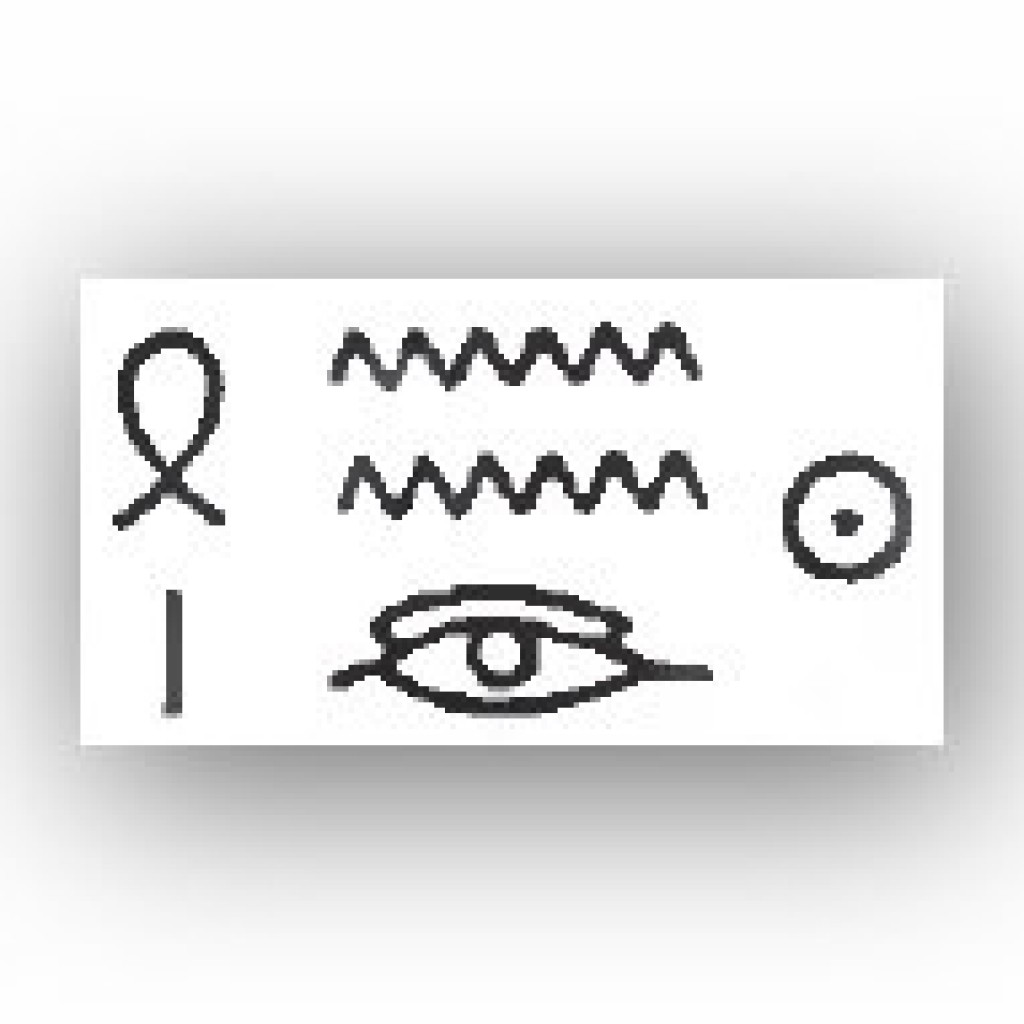 A few points and comments.

On your statement “Set felt slighted by Ra and was jealous of his brother Asar which drove him to insanity.”

Indeed, the scripture does not say it in so many words but by his actions we can surmise that Set went “insane” in the context of a person (most people) who has accumulated so much negative aryu that they are compelled to feel and act with hatred and violence. These are forms of insanity and sanity is being Hetep (at peace and content). There is a hieroglyphic term that encompasses this idea: Shenenu -mental illness from conflict, contradiction, obsession, etc. In human terms, the insanity arises out of identification with the self as individual and separate from universal self which leads to competitions, desires and frustrations that lead to insanity which we call “normal” human existence. This insanity is what the goddess treats, as a disease, lest we forget that she is among other things, as you mentioned, a medical doctor, and that she is a goddess of healing; and of course, the primary healing that needs to occur is mental healing since that illness is the cause of all human miseries. So she is what we would call a psychologist/psychiatrist.

On your statement: “During Her time of exile, Aset nurses Heru and thereby imparts Her Divine Wisdom through Her breast milk.”

Let’s also remember that these allusions in the teaching are using familiar physical references but relating to metaphorical inferences; so the goddesses milk is the nectar of the wisdom teaching that she is actually providing; and of course all who become practitioners of shedy also do shedd or suckle at her breast.

The Goddess Suckling the Divine Child

On your statement: “Many adore Aset, and I myself was drawn to Her, initially, for these attributes which include beauty, intellect, motherhood, healing magic etc., etc. But the quintessential Goddess figure that everyone sees in Aset (Isis) was forged in unspeakable pain, followed by great triumph. In other words Aset (intuitional Wisdom) actually transcends all images of Her. It is my belief that one cannot begin to unveil Aset without understanding this.
As the one who Resurrects Asar, Aset represents that Divine spark that dwells in the heart and, often through pain and suffering, is awakened.” 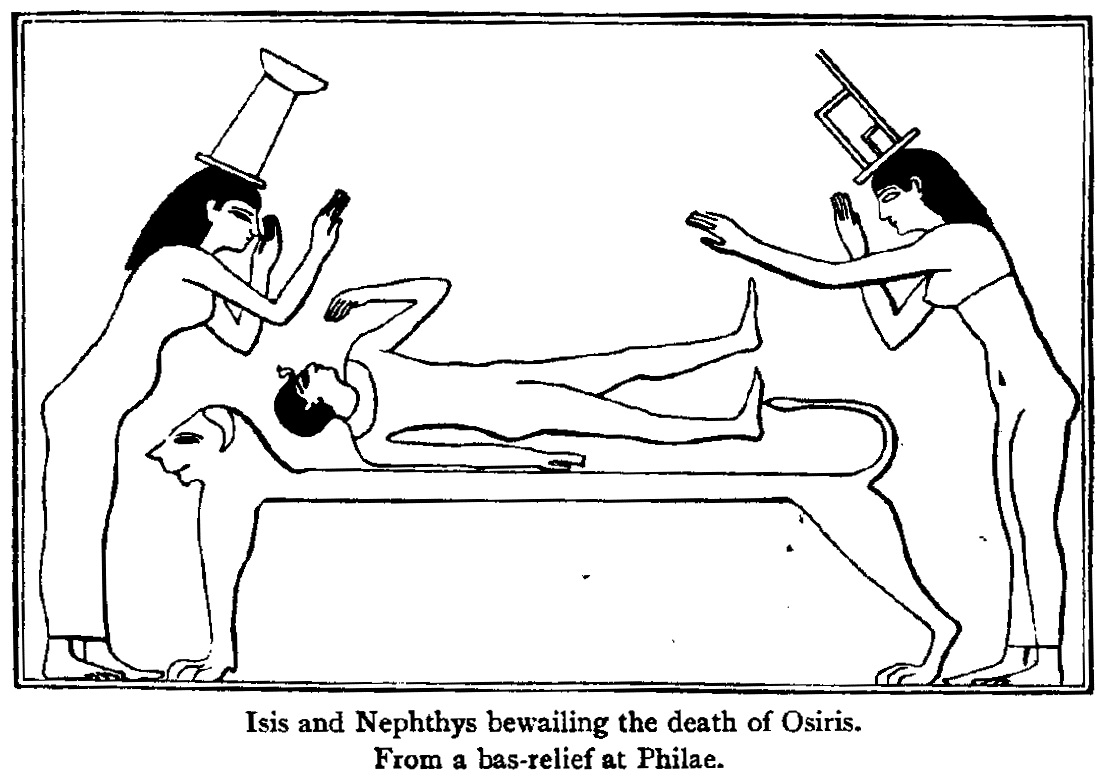 Well said… forged in unspeakable pain, followed by great triumph. And this follows the –AEP: “Suffering is the golden cross upon which the flower of the Soul unfolds.”

Finally, I think your statement almost says it all: “Through it all Aset’s character is unshaken and Her persistence is unending, because Her love is unconditional. This makes Aset the Spiritual Mentor for all who are seekers of Truth, which leads to becoming Akhu.”

I say “almost” because I would change the word “unconditional” to “unconditioned.” Unconditioned here means that which is not formed and in this case formed by worldly experiences-this is the kind of love that an aspirant needs to develop. The term unconditional love is popular in modern culture but mostly it relates to a kind of understanding of love that operates in time and space that should be directed to all equally and here we are going beyond that concept to one of understanding love as an essence of existence not related to objects or people or even emotions as they exist in time and space. This higher perspective is the focus of this course and it is the teaching that the goddess herself unfolds in the scripture –so it necessarily means leaving all worldly (time and space) conceptions behind to expand the notion of the advanced aspects of the teaching. This is the true and deeper legacy of our Temple of Aset, for those who are ready to trade that path of absolute and transcendental self-discovery! Now, this is a concept to be reflected upon and studied throughout this course.