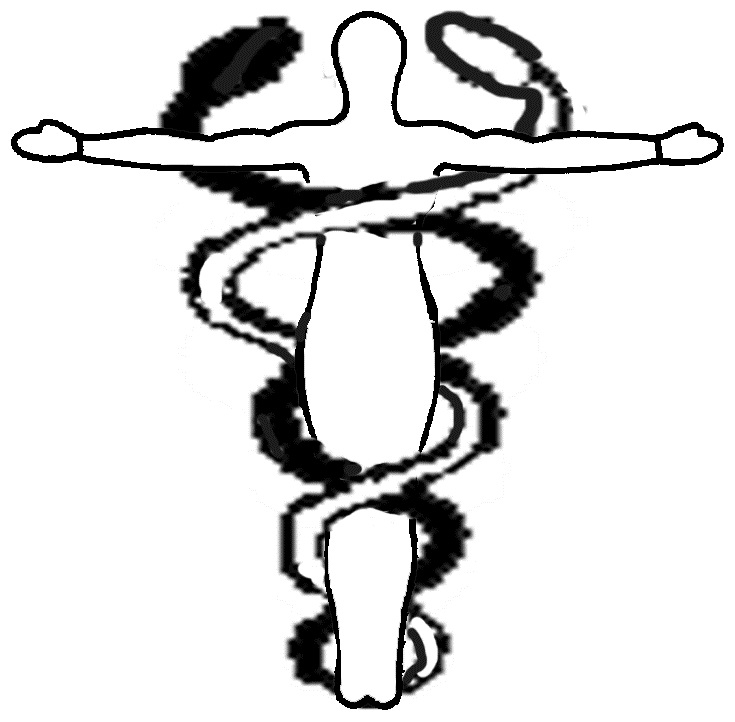 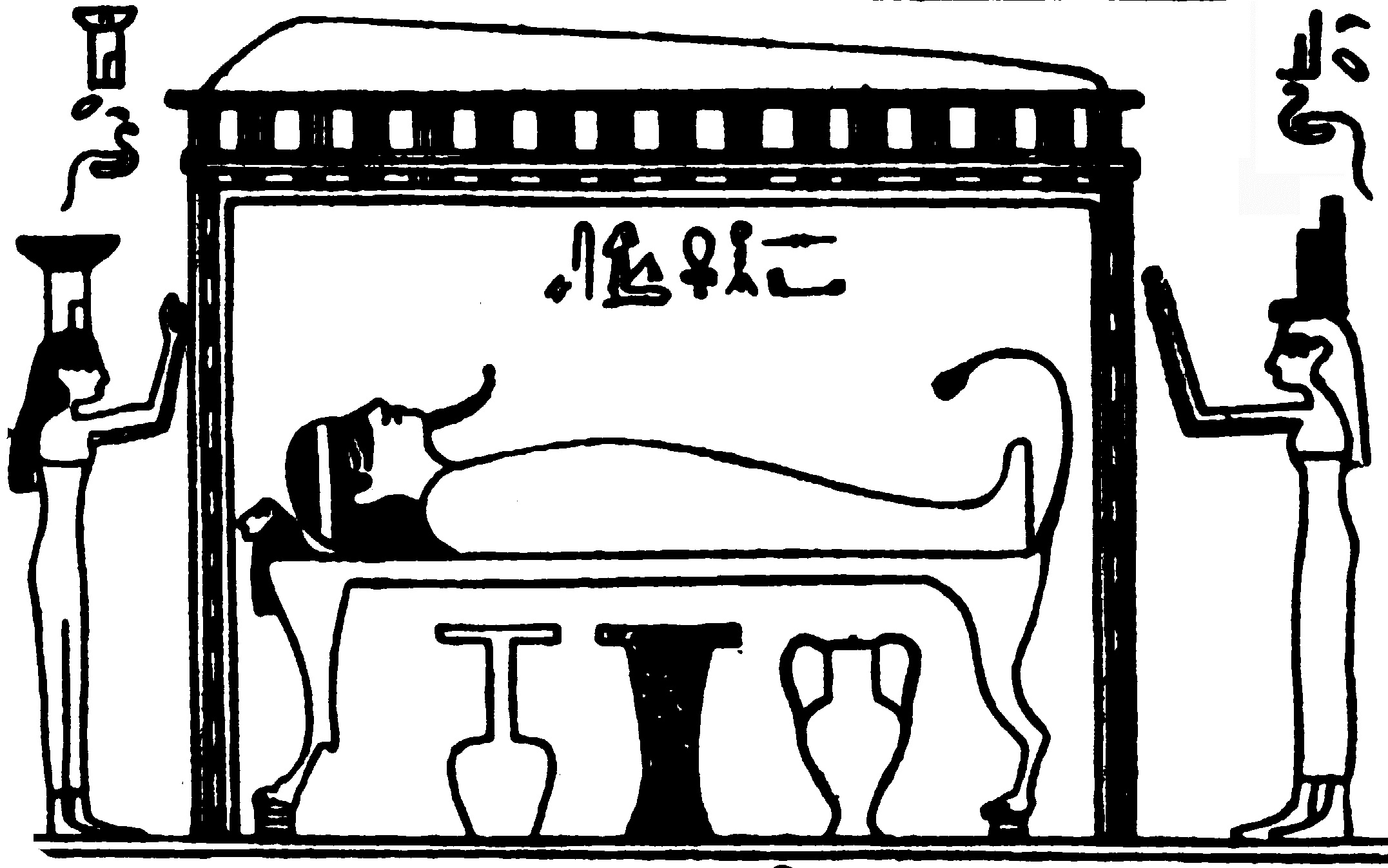 The mythic wisdom of the Asarian resurrection is of paramount importance in understanding the role of Goddess Aset as a goddess and as we will see in this classroom we will explore her aspect as a human instead of goddess and see how she became goddess. As for the plot of the Asarian Resurrection myth it is important to reflect on the idea that Aset and Nebethet are actually twins and though from an exoteric point of view their relationship may be seen as adversarial or opposite, in actuality they are aspects of the same divinity, divided in two for the purpose of creating, in conjunction with Asar, the caduceus of life that is the Serpent Power (Arat Sekhem) Arat meaning serpent goddess and they are the two serpent goddesses which come together to become one as they converge at the point between the eyebrows. So mythically Aset need not forgive Asar for in reality Nebethet is Aset and vice versa and in the context of the Trinity the two are Asars counterparts, he in the transcendental realm and they in the region of time and space.

Everyone pay close attention to the Examples of the Asar, Aset and Nebethet Trinity and Caduceus depicting the unified serpentine essence of Aset and Nebet and the esoteric or mythic wisdom behind the exoteric aspects of the myth as this will be a primary mode of discourse throughout the course. These and other images will be used throughout to convey the wisdom teaching of the temple.