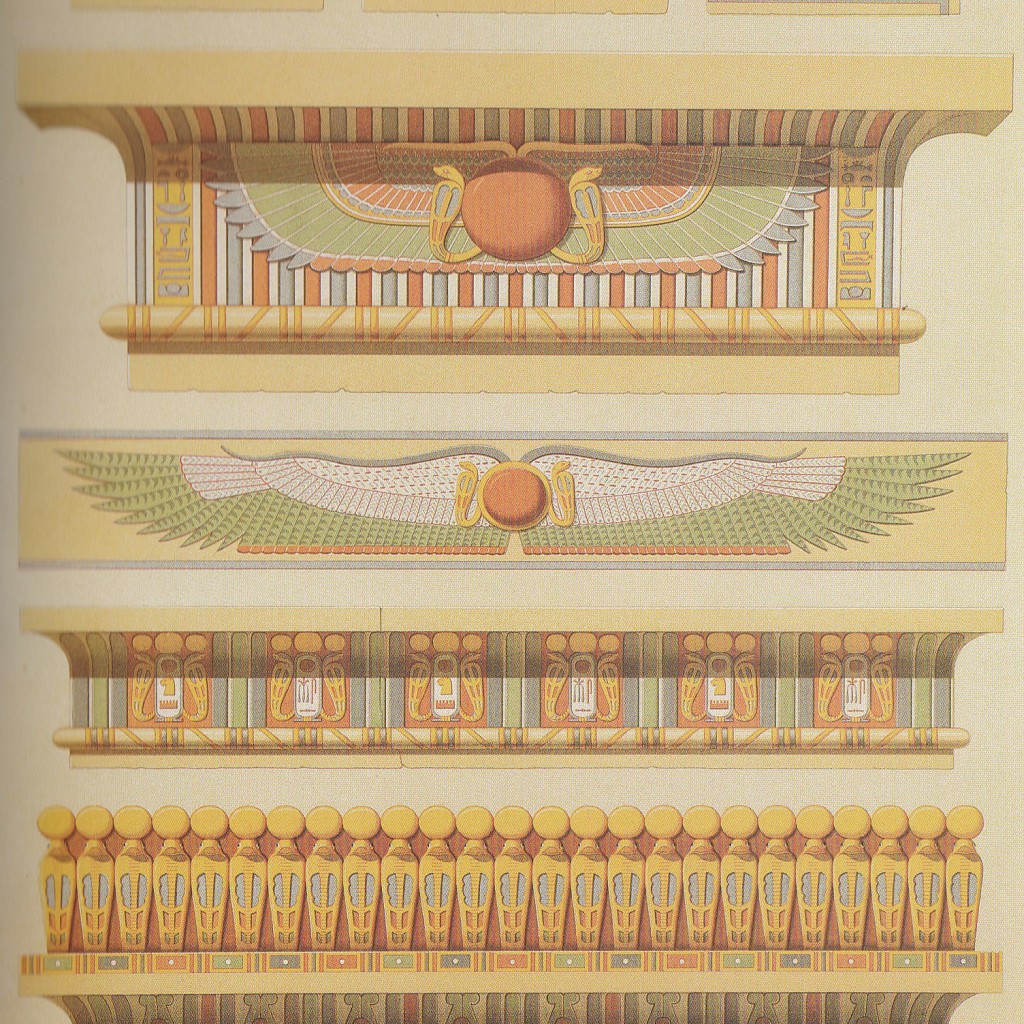 On your statement: “If one has not purified and united all energy centers there is a biting by the Amit monster between the upper and lower areas of the main shaft signifying a re-incarnation of that person’s soul will occur as they have not united upper and lower realms of their personality, have not become all-encompassing to defeat Set, the egoism in the personality.” We can add to this that not only will there be incarnation but the neteru will cause sufferings in accord with the needs of the soul to grow-that is- to force it to work off some portion of negative aryu that led to its current condition.

Another aspect of the Serpent Power is that it grows normally in any authentic spiritual practice. Therefore one need not be a Serpent Power practitioner in order to draw benefits, just a person moving on a righteous path through all stages of religion.

The problem with incomplete religions such as the Roman Catholic tradition is the degradation they engender. An example was pointed out by a representative of a Native American group who spoke out against a Jesuit priest who enslaved Indians but who now is going to be canonized by this new Pope Francis. At the time of that priests actions the church was proclaiming that Indians had no soul and were pagans and heathens so were going to hell and were enemies of the church so it is good to enslave them and its ok to mistreat, enslave, rape and kill them and steal their land. Can we imagine that any full religion (Neterian, Buddhist, etc.) would even conceive of, let alone support or canonize such atrocities? This gives us pause and reinforces our resolve and understanding about what real religion is and what path to follow in life.