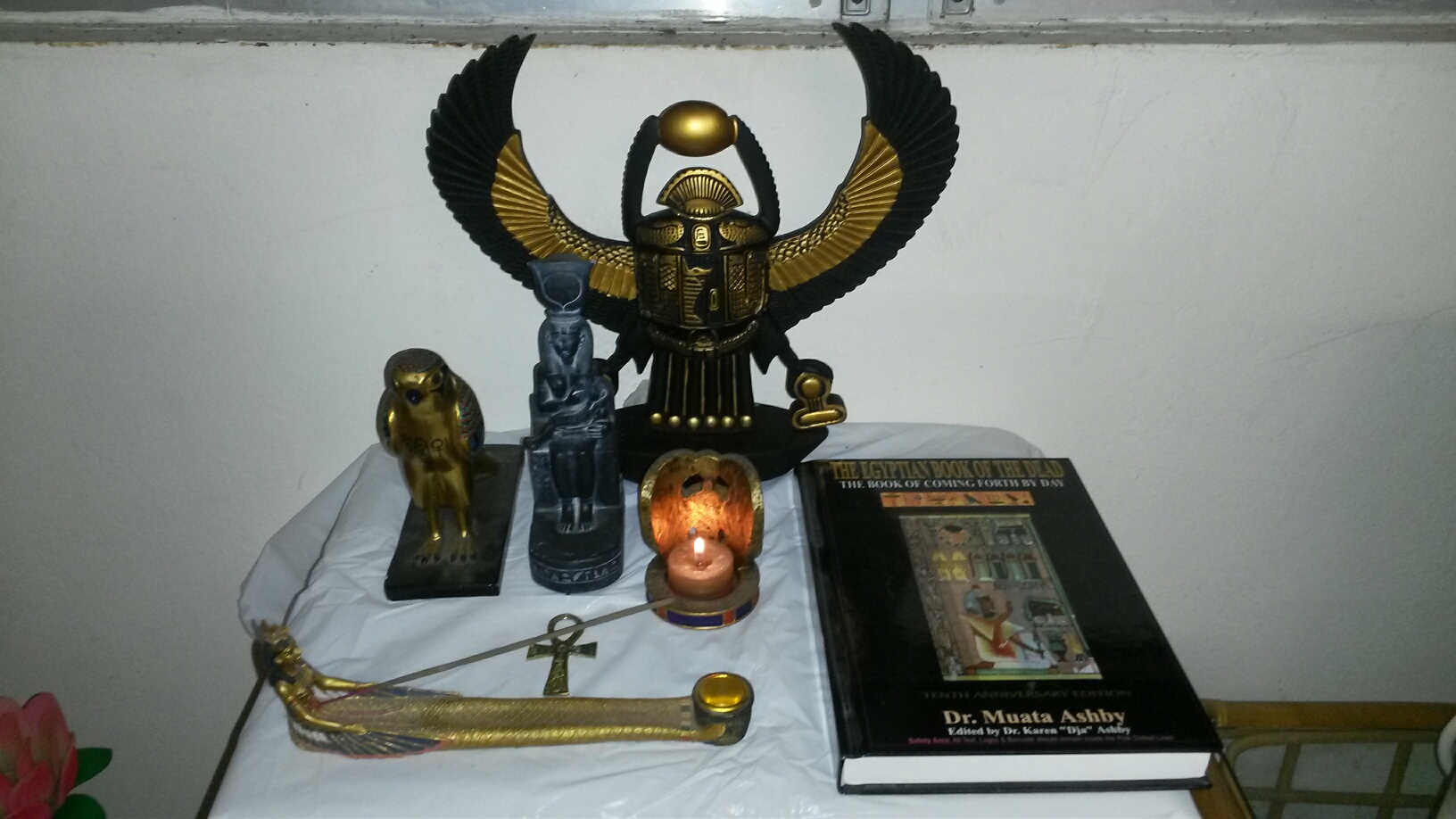 “One cannot force another to grow beyond their capacity.”

“Mastery of self consists not in abnormal dreams, visions and fantastic imaginings or living, but in using the higher FORCES against the lower thus escaping the pains of the lower by vibrating on the higher.”
-AEP

A good summary in #1
Along with the practice and efforts you are very correct in being aware of the “undue force” issue. There should be some effort and some force but when the force becomes backed up by stress and anxiety it will be counterproductive. So meditating once per day with some normal force to make the personality do what you want but without undue force by being stressed because you were told to meditate twice, is better than meditating twice but with undue force and stress since that will preclude a Maatian (balanced) movement and thwart the overall plan of the rhythmic spiritual daily plan.