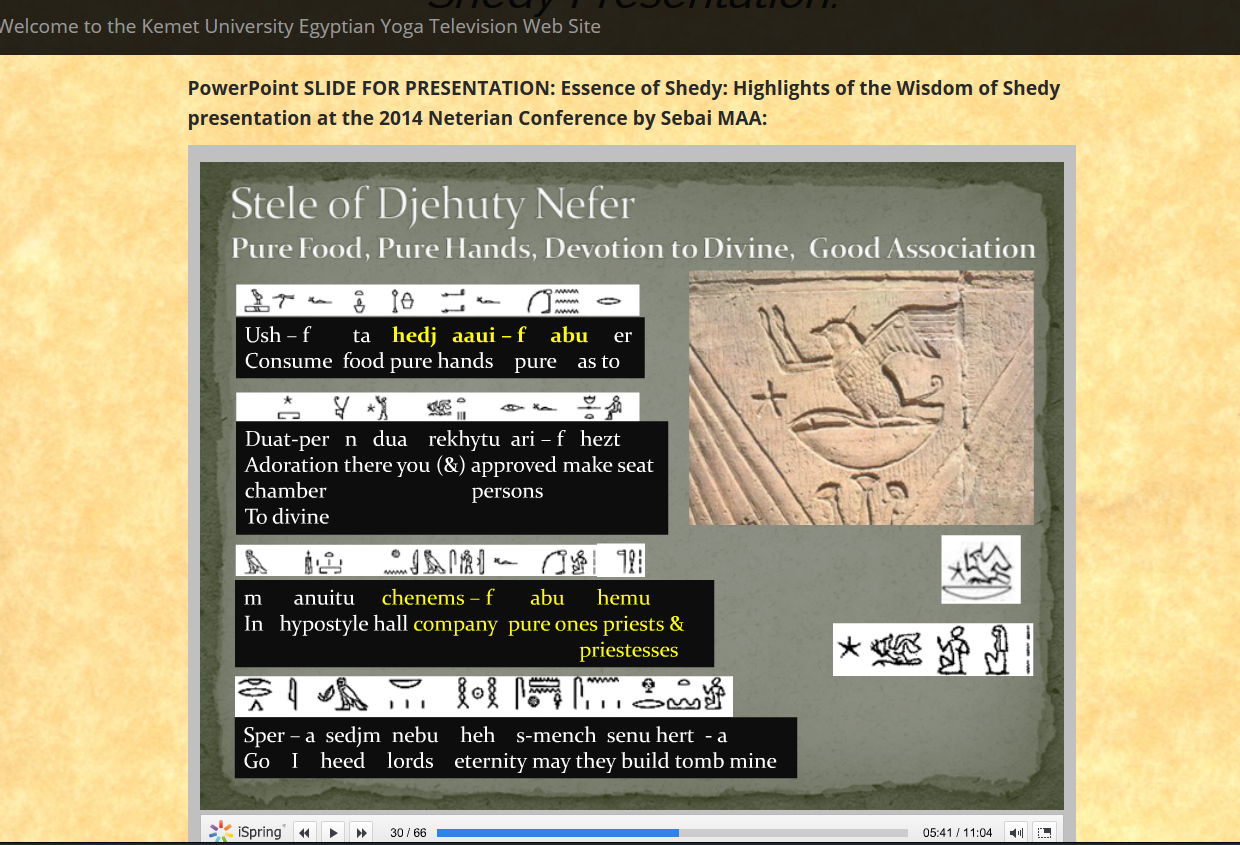 The importance and benefits of Khnumnt Nefer cannot e overstated. Good association of any kind is positive for the personality and for developing positive aryu but good association with sages is best. One can have bad association with sages also by ignoring them, dissing them etc. all to avoid hearing what they have to say and avoid making changes in life so as to continue deluding oneself that the worldly path is correct and good.
Good association leads to godhood. It is the loving embrace of mother Aset who resurrects the soul from its slumber of delusion and gives birth to heroic aspiration that will meet the challenges of egoistic life (Set) with sure resolve.
Good association is often poopooed in western secular life since it is in direct contradiction with the western concept of individuality and self-determination which is usually meaning freedom to pursue worldly desires, regardless of how destructive or futile those may have been revealed to be. The western and generally egoistic tendency is to pursue staying away from real religion altogether or staying away from religions that have a full three stage process and instead gravitating towards those that facilitate egoism, like the major western religions that only demand faith but no ethical or moral improvement. This is why we can have Islam, Christianity or Judaism followers also supporting empire and exploitation of other peoples while we do not see that in Neterianism, Buddhism, Taoism, etc.
So a person who recognizes the need for good association by facing their inadequacies, failings and the misery of life born of egoism and the possibility of leaving that behind and achieving the higher self by consciously choosing the path of advanced religion and philosophy–that person is lauded in the teaching and beloved of God. Those persons will grow in wisdom and devotion/love to discover their higher nature and the end of egoistic delusion!
HTP