BEING POSTED ON BEHALF OF SEBAI MAA FEEDBACK FOR POST 22978 OF 01-11-2023 CHAT MTG.
THEMES:
Heru – incarnation of Ra on Earth
Apep causes friction and tries to stop creation.
Set is the shadow to Asar
Those who enter into oneness with Ra become like Ra
Journey of the soul
Sebau-fiendish personality – the nature process of degeneration leading towards apep. Expression of negative energies of the personality.
Spiritual ignorance is the worst darkness.
Apep tries to stop creation. Aasha hrau- creative one -dual serpents
Explanation of Apep / Asha Hrau
Antet begag and An chen until one is able to give the coup de grace
There is no enlightenment; only God consciousness.
Creation makes objects appears by differentiating thought/consciousness = creating duality.
My existence is a considerable miracle: an expression of the miraculousness of the Divine Consciousness
Gods and goddess are still not the undifferentiated to the supreme Pa-Neter. They are expression of the creator.
People: They are governed by the forces of creation which is still in the realm of duality. Which is the aspect of nature. The cycle of time and space.
Keeping the transcendental nature with us at all times.
The personality cannot attain enlightenment, it is the self within. God consciousness is not enlightenment.
The special feature that differentiates humans from objects and the rest of creation is the capacity to tap into creator spirit. 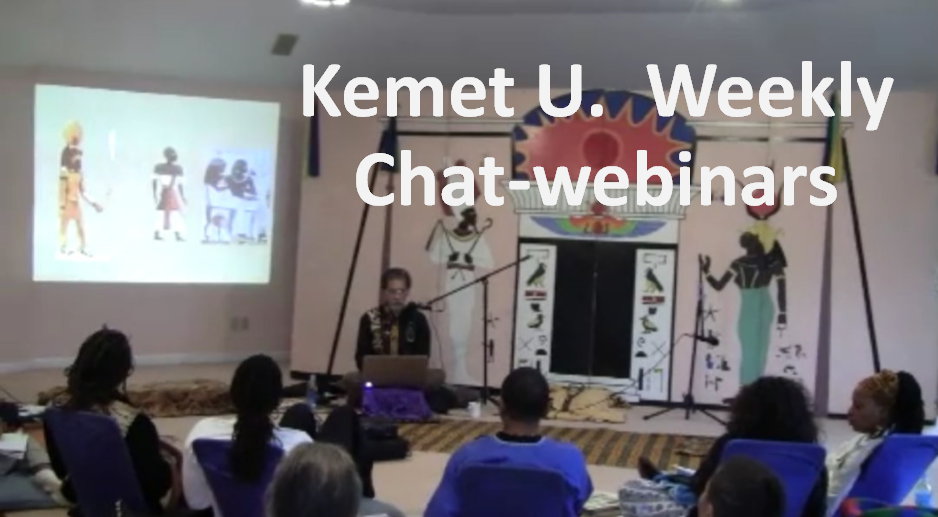