Maut- Priesthood had a high position of leadership, government and management of society and that changed over time. In ancient times Egypt was alone and isolated but as other people became organized for war & trade and other things they were able to force their way and caused changes to AE society that were not there in the earlier periods. The military (Mashau) took on prominence over the P/P’s and leads to the downfall of society. 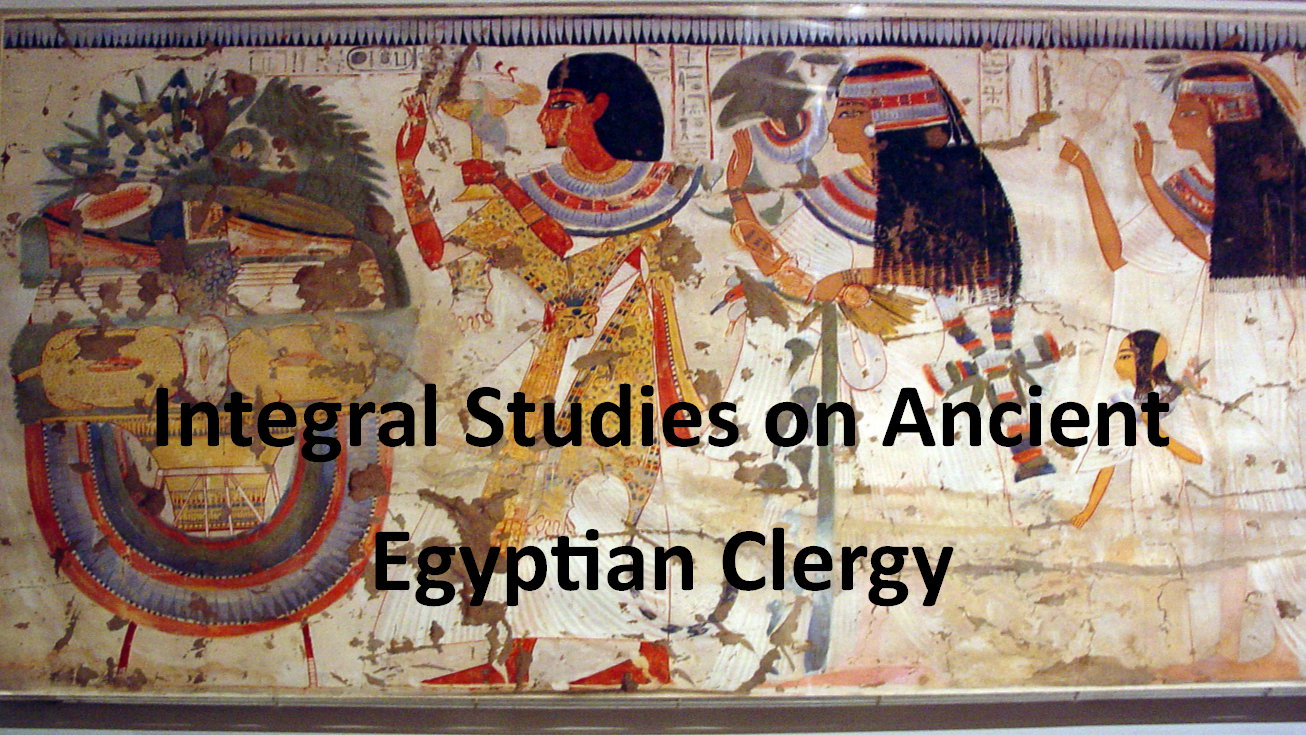