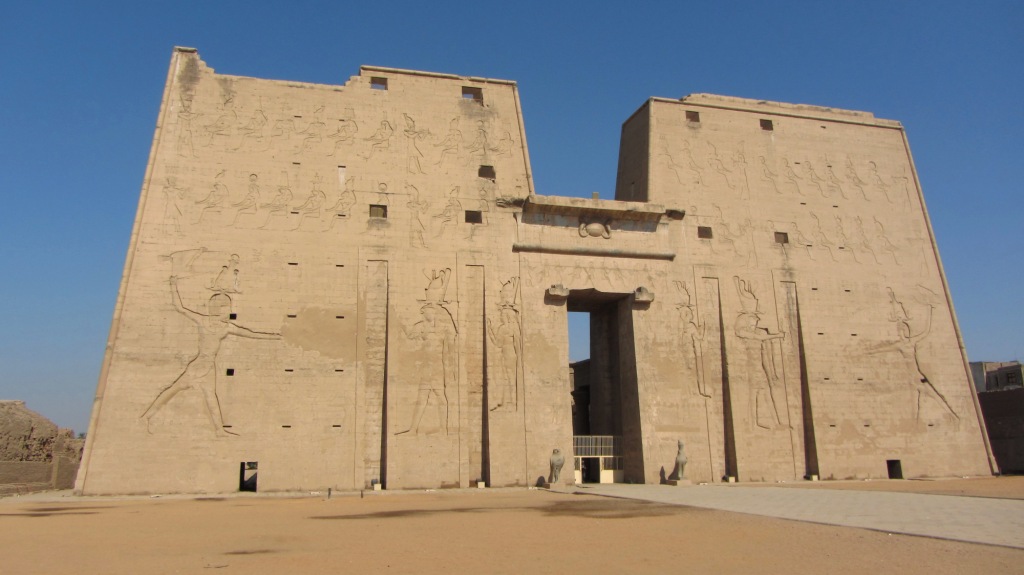 In our times today, the disparity of spiritual practices arises from the degradation of religion by thinking that one has the highest spiritual practice by doing ritual and mythic commemorations. Orthodox (Christianity, Judaism, Islam, Zoroastrianism, etc.) religious practitioners hold that such practices, which we would consider outer practices (exoteric) are actually seen as inner and advanced practices, hence the idea that faith-based religion Is higher than anything else. That notion is actually a reversal of what was held previously, that the inner mysteries are the highest and blind faith, as is practiced in modern day faith-based religions is actually a degradation of religion in our times and the source of much strife in human cultures. Therefore, an aspirant of Shetaut Neter needs to have this point clear and observe the differences between authentic religion containing all levels of spiritual practice (ritual, myth, mysticism (Mysteries)) and the limited practices that only include ritual and myth.