This web site has been prepared for those individuals who want to gain insight into the depth of wisdom and the glory of feeling contained in the teachings of the Temple of Aset (Isis) of Ancient Egypt.

This web page has been prepared by priest of the Temple of Aset, Sebai Dr. Muata Ashby (see Bio Here) and his partner Seb Dr. Dja Ashby

The purpose of this site is to present the teaching of the Temple of Isis (Aset) as a living tradition and as a community and course of study for those who want to join her legacy and consider themselves initiates of her temple.

THE SIGNIFICANCE OF THE TEACHING OF THE TEMPLE OF ASET (ISIS)

Words can hardly express the significance of what the achievements of Ancient Egypt represent for humanity. They displayed the possibility of what true civilization is supposed to be but even more than that the Ancient Egyptians left as their legacy the achievement of the heights of spiritual experience. So not only was Ancient Egypt and example of civil and human achievement in terms of ordered and balanced society where all people were provided for, but they recognized that the world is illusory and therefore there needs to be a greater purpose in life besides entertainments and worldly achievements in terms of wealth, status, progeny or social standing. They not only recognized this but ordered the society along the lines established by those when made discoveries in the inner mind sciences which they called the Hidden Divine Mysteries [SHETAUT NETER]. Those leaders in the field of the spiritual sciences, the priests and priestesses, created a system of understanding that philosophy of the hidden divine nature in the form of scripture, architecture, healing arts, social sciences, economics, environmentalism and many other areas.

The teaching of the Temple of Aset (Isis) is of great importance because it holds the keys to discovering spiritual enlightenment in our times. In ancient times the teaching was widespread in Ancient Egypt and it spread to nearby lands including Nubia, Asia Minor and Europe. The remnants of satellite temples of Aset (Isis) are visible in those lands.

This course will constitute and in depth study of one of the principal hieroglyphic scripture of the temple along with some related hieroglyphic texts that complement and extend the insights to be gained. This course id dedicated to all who see themselves as devotees of the Temple of Aset and who want to have deeper insight into the temple teaching so as to be able to live it as initiates of the Temple of Aset. The main scripture to be handled in this course is the Mysteries of Aset and Ra; Additionally some sections of other texts will be used including the Anunian Creation hieroglyphic text, and inscriptions from the Temple of Aset now on Agilkya Island in Aswan Egypt.

FROM THE BOOK BY MUATA ASHBY 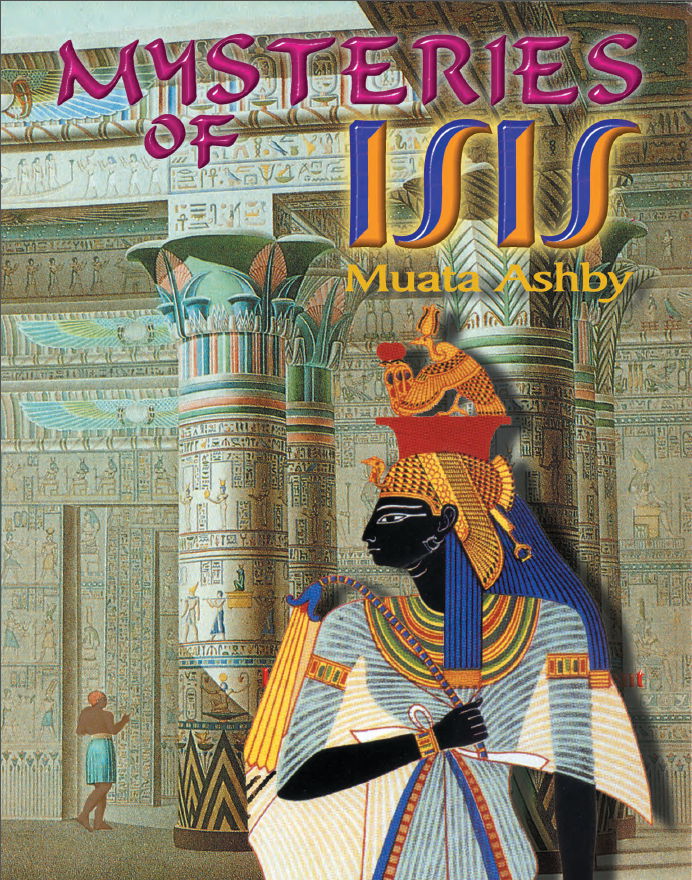 REGISTER TODAY FOR THE TEACHINGS OF THE TEMPLE OF ASET COURSE